Ah, the beauty of South by Southwest. Austin’s annual opus to all things culture is back for 2016 and this year’s fest features your typical mix of familiar faces and tomorrow’s stars. Such is the fact every year, a bevy of New York artists will be representing the Big Apple and making the city proud. Here are some of our buzziest hometown heroes that will be be trekking down to Texas.

While St. Lucia frontman Jean-Philip Grobler spent his formative years in South Africa he currently calls the borough of Brooklyn home—not that he’s been doing much in the way of relaxing lately. His synth-pop act St. Lucia has been off on a nationwide tour in support of their latest album Matter, released in January, which is buoyed by infectious single “Dancing on Glass.” “Some of my happiest and most terrifying musical memories all happened at South by Southwest,” Grobler, who’s become a mainstay at the festival, told the Observer. “In 2013 I ran offstage at the Sony Showcase because I lost my voice, only to redeem myself later that same day at the Neon Gold showcase where we had one of our best shows ever. We skipped last year, but it’s great to be back.”

Rapper Joey Bada$$ (who the Observer profiled last year) is set to take the stage as part of a showcase celebrating the 50th anniversary of Vans. (Cue the “Damn, Daniel” jokes.) The Bed-Stuy native is still riding high from his critically acclaimed 2015 debut B4.Da.$$, which he’s followed up with some recent tracks on his SoundCloud, including Notorious B.I.G. tribute track “Brooklyn’s Own.” Aside from his rap prowess, Bada$$ was recently bitten by the acting bug and can be seen in a recurring role on the cult hit series Mr. Robot.

Thanks to the rising alternative single “Carter & Cash”, Miller is heading down South on a wave of positive buzz. A member of the Glassnote Records family (home to powerhouses such as Mumford & Sons, and Two Door Cinema Club), the singer-songwriter was a student of the piano as a child and is drawing comparisons to the ’70s flavor of soft rockers like Meatloaf and Elton John. “I’m looking forward to performing and getting a chance to check out the other bands at the festival,” says Miller, noting that like everyone else he’s particularly excited about chowing down on the region’s famed barbecue.

READ THIS: Your Guide to the Best Music at SXSW 2016 (and Surviving All the Bullshit)

Brooklyn’s Chairlift (the moniker of duo Caroline Polachek and Patrick Wimberly) broke out onto the scene in 2008 thanks to the strength of their debut single “Bruises” and they’ve been living up to their potential ever since. “We’ve played South by Southwest twice before and it’s always so fun to have so many of our friends from New York, Los Angeles and London in all one place,” says Polachek. “It kind of feels like a summer camp.” The duo’s third trip to the fest is in support of their highly anticipated third album Moth, which came out in January and features buzzy singles “Ch-Ching” and “Romeo”.

Hailing from Queens, the dudes who make up rising alt-folk act Lewis Del Mar (singer/guitarist Danny Miller along with drummer/producer Max Harwood) are making their first appearance at the fest after getting signed by Columbia Records and releasing a debut EP (simply titled EP) in January. “We’re South by Southwest virgins,” explains Miller, who will head down to Austin to hawk their rising single “Loudy”. “So many of the artists we love and respect will be at the festival and getting to play our music in their company will be unreal.” But what are they most looking forward to? “Breakfast tacos, free beer and hot heat.”

Commonly referred to as the purveyors of a curious genre dubbed “chillwave”, Small Black is heading down to the Lonestar State in support of their third album Best Blues which features the ultra-chill single “Boys Life”. The Brooklyn-based act, which cites The Cure as an inspiration, can be next seen in New York during an April 2 gig at the Bowery Ballroom—but not before they take Austin by storm while on a Showcase bill with fellow rockers X Ambassadors.

Before his March 25 slot at Webster Hall, 26-year old Bushwick producer Baauer known for runaway smash “Harlem Shake” hits Austin for his third turn at South by Southwest. Despite the phenomena that transpired thanks to the ubiquitous viral single, don’t think of the trap star as a one-hit wonder just yet. With what constitutes as a debut full length album dropping later this week featuring the strong single “GoGo!”, he’s on track to extend the reign of his unique and wild sound. 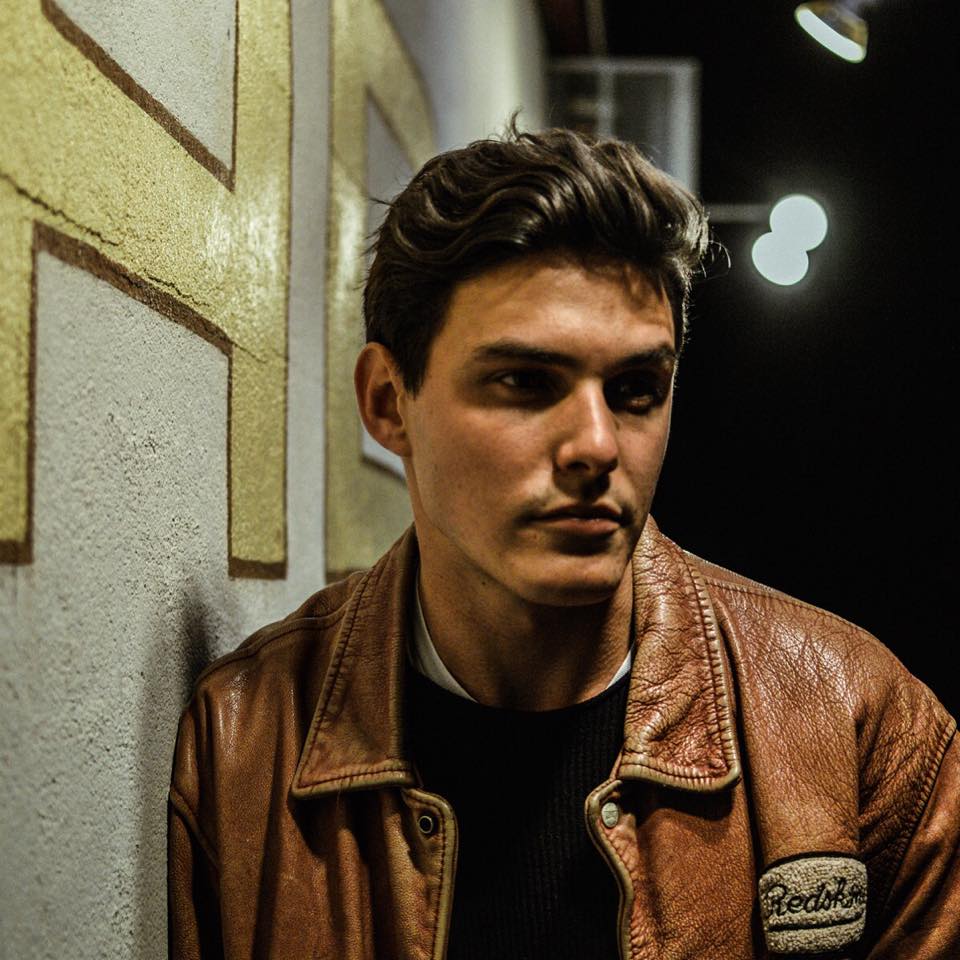