Last week, we were swept away by Gwen Stefani’s new album and drowned in the anticipated of ZAYN’s upcoming solo debut, but there were a ton of other songs that stood out, but were maybe overlooked. In this week’s round-up, we have new tracks from Frightened Rabbit, Niykee Heaton and Migos, Cullen Omori, We Are Scientists and Empress Of. Get caught up before ZAYN’s album drops this week.

Scottish indie-rockers Frightened Rabbit have never been known for upbeat music, but thus far, the two singles from their forthcoming album have been darker than years before. The title of their latest record also speaks to a moodier work, Painting of a Panic Attack. Frightened Rabbit have always managed to make the dismal sound beautiful, and with “Lump Street,” it’s no different.

While Niykee Heaton may have released “Bad Intentions” back in 2014, the R&B singer’s track got an upgrade with the help of Migos on her latest mixtape she put out on Friday. Heaton has attracted the most attention for her scantily clad Instagram photos and shoots, but she does have some serious pipes.

This hazy track is one of the standouts of Cullen Omori’s latest record New Misery. The frontman of Smith Westerns has taken his music in a ’70s dream-pop direction and it works for him. “No Big Deal” also sounds like it could have easily narrated The Virgin Suicides.

We Are Scientists have always been hit or miss for me to be honest, but their latest single “Buckle” is a really well-produced dark indie-pop track that shows the California trio’s music remains innovative. If anything, the heavy psych-guitar work is enough ensnare anyone; and it’s a promising sign of things to come from the band’s upcoming new album.

Lorely Rodriguez is back with a progressive synth-pop gem that shows the fluidity of gender and self-empowerment. Empress Of always does an incredible job of tackling hot button topics like sex, sexuality, race and gender in her lyrics, so “Woman Is a Word” is another song that reveals why we need a singer like Rodriguez. 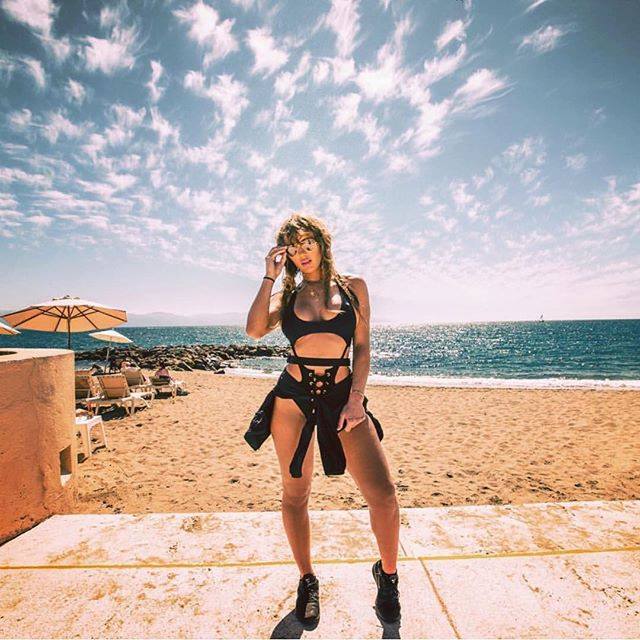