It’s one of the all-time Irish American Democratic Primaries: Bobby Kennedy versus Eugene McCarthy in 1968, a face-off that would 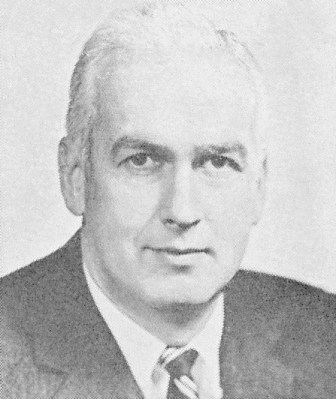 end tragically – and a politician from New Jersey tried to prevent it from happening.

Having done better than anyone expected that fateful year in the New Hampshire Primary, McCarthy now faced the prospect of an inspired Kennedy jumping in the race to oppose him.

McCarthy detested Kennedy, and the feeling was mutual.

“If he’s willing to pick on us over our size, I’m willing to use that as a determinant. or age,” said the senator from Minnesota. “I don’t think those should be standards, however. He plays touch football; i play football, he plays softball; I play baseball. He skates in Rockefeller Center; I play hockey. If these are the bases on which you are going to make a decision, it will become abrasive, I suppose.”

One person who didn’t want to see that happen was New Jersey Congressman Frank Thompson of Trenton, who conferred with Kennedy in the office of Senator George McGovern while the senator from New York ruminated over the up and downsides of getting into the 1968 Democratic Primary.

Also present at the meeting were Stewart Udall, Lee Metcalf and McGovern.

McGovern told Kennedy he should run for president, but everyone else in the room told him no.

McGovern later recalled, “I remember being somewhat startled at how strong Thompson and Metcalf and Udall were in urging him to back McCarthy,” said future presidential candidate McGovern in Charles Kaiser’s excellent book, 1968 in America.

Udall “got the feeling that it was like a Greek tragedy… events themselves had been determined by fates setting the stage… there was really little choice left.”

Kennedy was dead weeks later, killed on the campaign trail in California; and McCarthy failed to wrest the nomination from Hubert Humphrey, who lost in the general election to Richard Nixon. 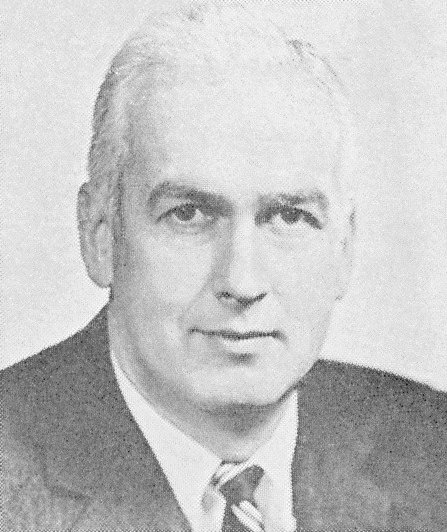