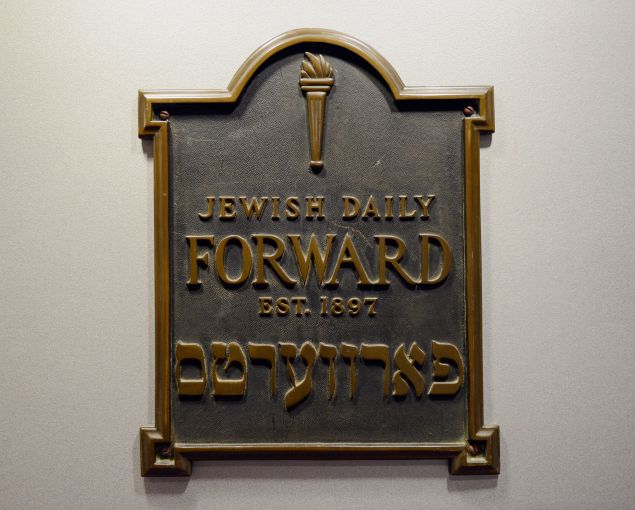 A plaque from the original Forward offices, which now hangs in the paper’s new headquarters in Lower Manhattan. (Photo: Stan Honda/Getty Images0

The Observer has exclusively learned that The Forward (formerly The Jewish Daily Forward), the premier newspaper for American Jews, laid off nine staff members last week and is “refilling and restructuring” several positions as part of a new strategy and investment plan for growth.

“We are investing significantly in our digital platforms, and making some of the changes necessary to be a nimble, 21st century media outlet,” Forward publisher Sam Norich said in a statement to the Observer.

Most of the staff changes were on the business side—Mr. Norich said that the paper will actually be adding writers on the editorial side in the coming months.

While he admitted the layoffs were “unfortunate,” Mr. Norich also said they would allow The Forward to remain “the leading news organization for American Jews.”

Since relaunching its print and online editions last year, The Forward has seen its web traffic double, and maintains a weekly print circulation of 28,800.

“The Forward remains a well-endowed, strong and effective institution that is producing great journalism,” Mr. Norich concluded. “We’re strong, provided we change to fit the times.” 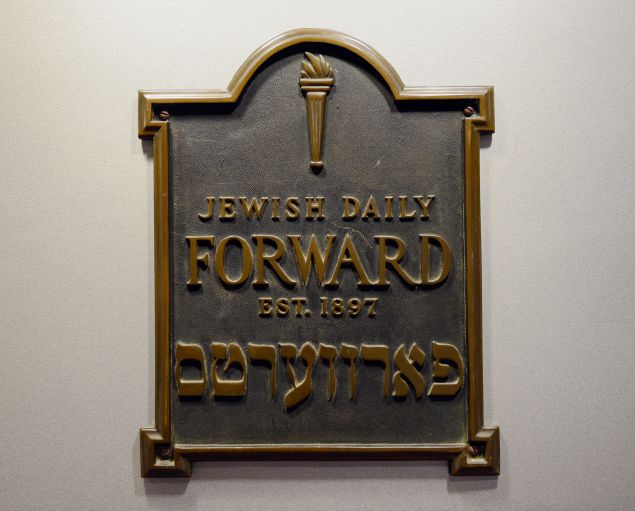