I’m sitting in our San Francisco office. With a few taps on my smartphone, I’m on Facetime with colleagues in Lagos, Nigeria, getting a live update on a new hire for one of our portfolio companies. This is as close as we can get to teleportation in 2016, and it allows for a mode of “work” that did not exist even a few decades ago.

As technology continues to shrink the effective distance between every human on the planet, it’s melting away geographic barriers between co-workers and ushering in a new type of globally distributed workforce. For startups and larger companies alike, embracing and innovating around this new model of work will be critical to competing in a dynamic global market.

It’s no secret that great local talent is expensive and difficult to hire across a number of industries. Meanwhile, smart and ambitious folks around the world are looking for the best opportunities, which may not be available in their local economy. (As my friend Niko Bonatsos likes to say: talent is universal, while opportunity is not.) This is not a new revelation – companies have been looking across geographic barriers to find talent for decades.

In the 1980s, a critical mass of western companies started moving specific business functions to specialized contractors overseas. These companies were able to lower their operating expenses by taking advantage of cost-effective talent, increasing their profitability while fueling the growth of a massive outsourcing industry in countries like India and Bangladesh. Cognizant, one of many large IT outsourcing companies based in India, generated a whopping $12B in revenue over the last twelve months alone.

Historically, though, there’s been a big gap between the individuals on either side of this business relationship due to communication difficulties, cultural differences, and educational limitations. Distributed contractors traditionally aren’t considered “co-workers”, but rather part of an outsourced team hired to handle a business process (e.g. a call center) or a discrete project (think: the overseas engineering team building a website for a U.S. company). Some firms also offer “outstaffing” services, where their employees act as remote full-time employee equivalents for their clients; however, this has traditionally been relegated to roles like software QA versus higher-level, strategic work.

The Case for the Virtual Employee

While outsourcing and entry-level outstaffing will always exist and will likely continue to grow in the future, we’re now seeing a new type of model emerging: the distributed organization, where employees at every level of the company are geographically distributed. Automattic (the creator of WordPress, valued at over $1B), for instance, is a fully distributed company, with remote workers in 43 countries, while Stack Exchange and Upworthy give all employees the option to work from home if desired.

At its core, like everything in our capitalist system, this trend is driven by companies’ fiduciary responsibility to maximize returns to shareholders.

Research (e.g. from Jerry Porras at Stanford) has shown that superior long-term business performance comes from tightly integrated, values-driven teams. At the same time, it’s often substantially less expensive to build distributed teams than local ones. The way to optimize on both fronts, then, is to deeply integrate talented remote workers into a company’s culture, values, and organizational structure.

This has become a possibility only recently with advances in collaboration technology. Just as phones revolutionized the way business was done in the 20th century, collaborative SaaS products like GitHub, Jira, and Asana, team messaging applications like Slack, and a variety of video conferencing platforms are altering the modern workplace. “Working” with someone across the world today could mean a video conference paired with a screen share and exchanging links in a Slack thread. It won’t stop here – just think about the potential impact of virtual and augmented reality on distributed work.

Compare all of this to a landline phone call and a fax machine 30 years ago: it’s a different ball game.

Cultural Integration: The Glue of a Distributed Future

Despite rapid advancements in collaboration technology, it’s still nearly impossible to find a true substitute for “real life” when it comes to building trust and establishing company culture. Technology is critical to bridging the gap, but there’s a broader challenge that revolves around training and education.

Startups are now rising to meet this challenge. Andela, a company we backed at Spark, is an interesting case study in this category. Andela helps companies scale by deeply integrating remote software developers, based in Africa, into their tech teams. They focus on the selection and training of software engineers, helping them not only master coding but also culturally integrate into teams thousands of miles away. Andela developers are close with their clients, posting on each other’s Facebook walls, joking on Twitter, and sharing funny GIFs. When they video conference into an all-hands meeting, Andela developers don’t just sit back and listen; they actively give feedback on engineering milestones and product roadmaps.

It’s a bit ironic: as technology to empower remote communication improves, the challenge for startups increasingly lies in perfecting the human component.

What we’re witnessing today with distributed teams emerging is just the beginning of a broader movement. The real opportunity lies in taking this model of a distributed team and applying it to the global workforce. By harnessing the massive, untapped talent pool that exists in every corner of our planet, we will be able to maximize the potential of companies and ideas – regardless of where they originate.

*Note: Spark Capital is an investor in Stack Exchange, Upworthy, Slack, and Andela.

John Melas-Kyriazi is a venture capitalist at Spark Capital, where he invests in early-stage technology ventures. John holds a B.S. in Engineering Physics and M.S. in Materials Science & Engineering from Stanford University. You can find John on Twitter at @jmelaskyriazi. 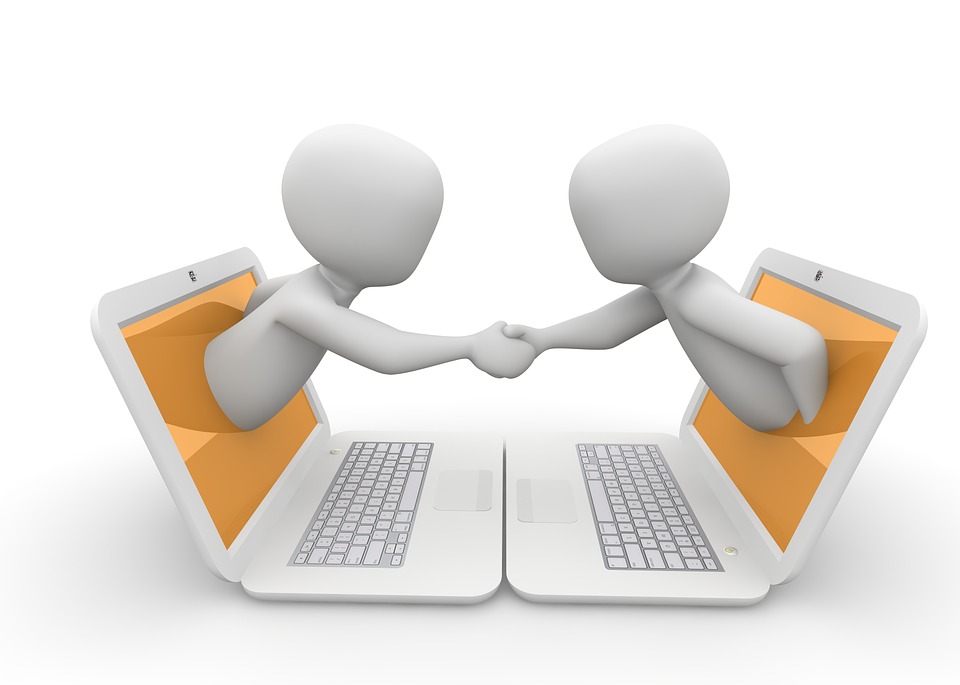