Pulp fiction and dime novels are set to make a comeback thanks to simultaneous, unrelated pushes across both print and digital publishing forums. The absurdly prolific author James Patterson new BookShots — novella-length books designed to be read in a single sitting — are just the latest in a salvo of short form publishing set off in 2011 by Amazon’s Kindle Single, short works released online.

The new brand of short form fiction — essentially anything between 20 and 150 pages, a gap traditionally poorly served by a literary market that focuses on short stories (published in collections or magazines) and full-length novels — may seem like a cheap, corporate fast-paced publishing scheme, but it has received some of its most notable support from authors themselves. Literature has often struggled to to fit neatly into the bounds set by the publishing industry, whose overhead costs make printing anything much below 200 pages prohibitively expensive.

The logic behind modern, 300 to 500-page novels is as much commercial as it is artistic, some have argued, and the opening of the literary playing field to writers best suited to 70, 100 or serialized stories could be a boon to the very artists who have been forced to manipulate stories into odd lengths for years.

Mr. Patterson’s idea is to essentially bring back the dime novel in its physical, not digital, form. Mr. Patterson’s new books — which he typically writes with co-authors to speed up production so as to release the dozens of books per year for which he has become famous — will be cheap, short (under 150 pages) and plot-driven, The New York Times reported. And he wants to tap a new market: the 27 percent of Americans who haven’t read a book of any kind in the past year.

While Mr. Patterson is better known for his commercial achievements — his 156 published books have sold well over 300 million copies worldwide — than his literary prowess, Amazon’s Kindle Singles have attracted many big names of literary fiction. Chuck Palahniuk, Margaret Atwood, Amy Tan, George Saunders, Niall Ferguson, Howard Jacobson and Stephen King are among the big names who have been or will soon be published by Kindle Singles, either directly through Amazon or through a variety of small digital publishers including Byliner, Atavist and TED Books.

The authors — two of whom, Ms. Atwood and Mr. Jacobson, have won the Man Booker Prize — are drawn in part by the extraordinary volume of royalties they can collect. While publishing houses will rarely pay authors more than 10 to 15 percent in royalties (and the number drops into the single digits for paperbacks), Kindle Singles gives its authors a whopping 70 percent of revenues. Even the third-party publishers working with Amazon give around half of that 70 percent directly to their writers.

And then there’s the turnaround. An essay, short story or novella can come out days after being first submitted to the publishing and shipping giant. A similar essay might sit for years waiting for an anthology to appear in if handled by a traditional publishing house.

Although Amazon does not release exact sales information for its Kindle Singles, the “books” have sold millions of copies since their 2011 premier. And it’s that sort of success that Mr. Patterson will hope to replicate.

Unlike Amazon Singles, the new BookShots will only feature work by Mr. Patterson, his co-authors and a select group of romance novels that will be billed as “James Patterson Presents.” The first novellas to be released will be Cross Kill, a Patterson original focusing on his serialized detective Alex Cross, and Zoo II, a science fiction work that Mr. Patterson is co-writing with Max DiLallo.

All the BookShots will be released by Little, Brown, the American Hachette imprint that Mr. Patterson has published through for years. BookShots will premiere in bookstores, on Amazon and in other areas where books are currently sold, but eventually Mr. Patterson wants to see them flood the shelves of pharmacies, grocers and convenience stores, resting alongside magazines and gum.

And nonfiction work is up for grabs, too. Mr. Patterson’s BookShots will likely release a work entitled Trump v. Hillary later this year, and The Bern Identity: A Search for Bernie Sanders and the New American Dream by Will Bunch is featured on Kindle Singles, alongside many other nonfiction works. The Bern Identity is just 85 pages long. Narrative nonfiction has also found a home in Kindle Singles where longform narratives too bulky to be published in a magazine have found a more plausible home.

But not all love the idea. The Paris Review’s Sadie Stein, while not wholly critical, compared the new BookShots unfavorably to their alcoholic namesake. “[R]ather than some elaborate cocktail carefully crafted by a mixologist, these will be shots — fast, easy, effective, relatively cheap. Fun and festive. Or a good way to get sloppy and sick, depending on how you think about it,” she wrote. 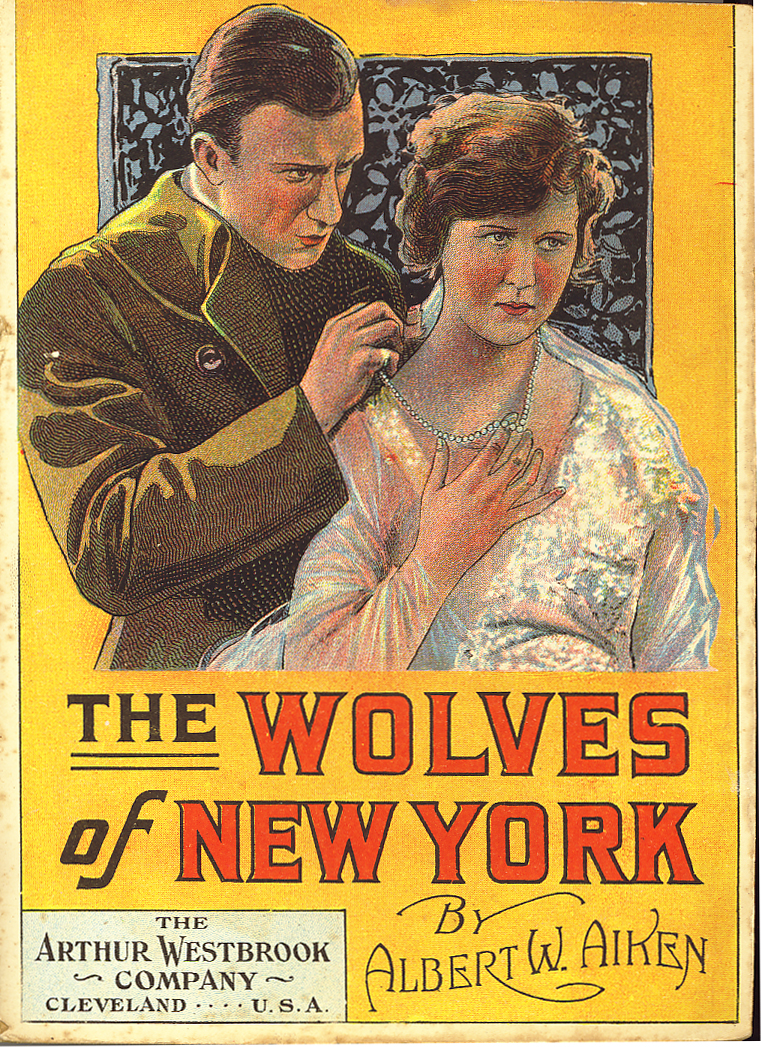