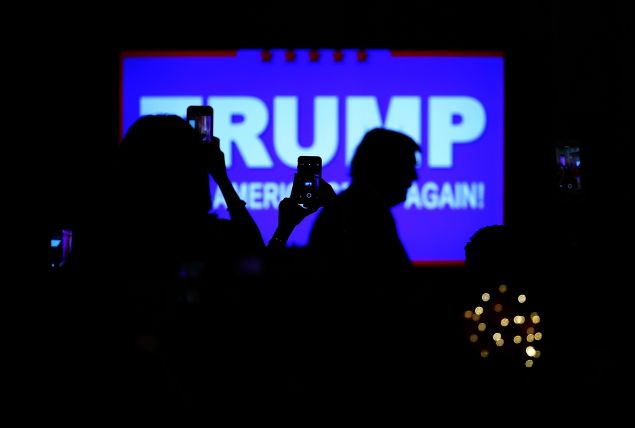 If you had told me a month ago that Ohio Gov. John Kasich would be in the final 3 for the Republican primary, I would have laughed in your face.

If you had told me a month ago that Mr. Kasich would outlast Florida Sen. Marco Rubio in the GOP primary, I would have laughed in your face.

Yet here we are.

Mr. Rubio was trounced—trounced!—in his home state of Florida, losing to business mogul Donald Trump by nearly 20 points and 440,000 votes. And it wasn’t even that Mr. Rubio lost his own home state, it’s that the media called the loss immediately when the polls closed. There was no wait-and-see moment as the polls tightened. It was clear before the polls even closed that Mr. Trump ran away with the state’s 99 delegates. Mr. Rubio suspended his campaign shortly after.

We are now left with three Republican candidates: Mr. Trump, Mr. Kasich and Texas Sen. Ted Cruz. Mr. Trump won four out of the five states that held primaries on Tuesday. Mr. Kasich won one—his home state of Ohio. He won it by 11 points and 230,000 votes. In Illinois, Mr. Trump ran away with 49 of the state’s 69 delegates, with nine going to Mr. Cruz, four going to Mr. Kasich and the rest to be decided at the convention.

The long answer that the Trump Train keeps on chugging, but we won’t know for sure whether he will get enough delegates to secure the nomination before June 7. If he can’t, which is a possibility even with Mr. Rubio out of the race and no longer playing the spoiler, then the GOP heads to a contested convention. There, delegates are bound to vote for who won their district on the first ballot, but after that, delegates can vote for whomever they want.

If Mr. Trump shows up to the convention with more delegates than anyone, but fewer than 1,237, he could, in theory, lose the nomination. But his supporters would, rightly, not be too happy about someone who didn’t win the most delegates ending up as the nominee. Where we are at this moment, however, Mr. Trump is the only candidate who would be eligible, since he so far is the only one who has won a majority of delegates from at least eight states. That is the Republican National Committee’s Rule 40, which states that a candidate must “demonstrate the support of a majority of the delegates from each of eight (8) or more states, severally, prior to the presentation of the name of that candidate for nomination.”

Mr. Cruz, though he has won at least eight states or territories, has not won the majority of delegates in all of those states. He has only won the majority in four. For Mr. Kasich, he can stay in a little longer and hope to keep some delegates away from Mr. Trump, as he may be the new Establishment choice with Mr. Rubio out of the picture. But it is hard to imagine what other states Mr. Kasich could possibly win (maybe Wisconsin or Indiana?) going forward. There certainly aren’t enough states left that he could win a majority of and be considered in a contested convention. At this point he’s just hoping for a Vice President or cabinet selection.

On the Democrat side (can’t forget about them!), former Secretary of State Hillary Clinton continues on track to secure the nomination. She won four out of five states on Tuesday (Missouri, again, was so close there might be a recount) picking up 364 delegates to Vermont Sen. Bernie Sanders’ 264. In two states—Illinois and Missouri—Ms. Clinton split delegates with Mr. Sanders.

At this rate, Ms. Clinton needs about 34 percent of the remaining delegates to secure the nomination, while Mr. Sanders needs 66 percent. That’s a high bar for Mr. Sanders to clear, but not impossible. He obviously has a better chance of being the Democratic nominee than Mr. Kasich has of being the Republican nominee. So that’s where we are: Mr. Rubio is out, and the GOP appears headed for a contested convention. Meanwhile, Ms. Clinton looks poised to be the Democratic nominee in November. 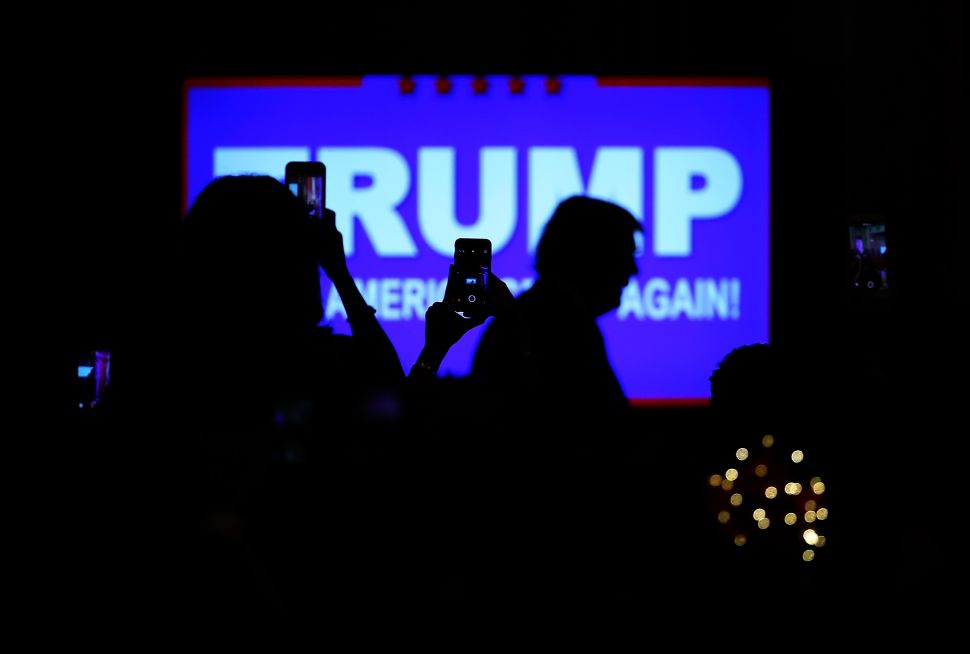