On December 2, 2015, an absolute tragedy occurred. 14 Americans were killed and 22 were seriously injured in a mass shooting in San Bernardino.

Which of the following would you attribute responsibility for what happened:

Let me give you a hint. It’s not the one that comes in five flavors.

Next question: in the wake of San Bernardino, which one is the US Government going after?

Do you know how a properly functioning society would react to an event like San Bernardino? I do — because I’ve had the misfortune of living through such an event. On the 28th of April, 1996, a gunman equipped with an AR-15 assault rifle — the same kind that the San Bernardino shooters used — opened fire in Port Arthur, in Australia. 35 people were killed and 23 were wounded. It remains one of the world’s deadliest shootings by a single person.

Within months, the country’s governing party led a bipartisan effort to prevent such a tragedy from ever happening again.

They didn’t do it by focusing on creating backdoors into phones. This is how a properly functioning society reacts to an event like San Bernardino: 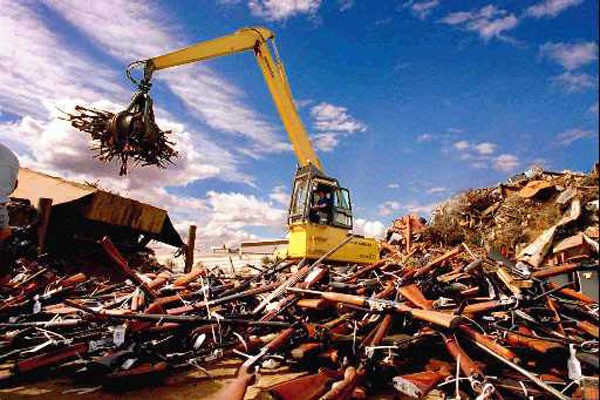 This is not how San Bernardino is playing out in the United States right now.

Instead, the US Government has decided to leverage the tragedy that happened in California to pursue a very different agenda:

If you believe the Government’s case, then terrorism is the root of the problem here, and the real change that we need in our society is for the Government to have backdoors into our phones.

Let’s run the numbers on that: 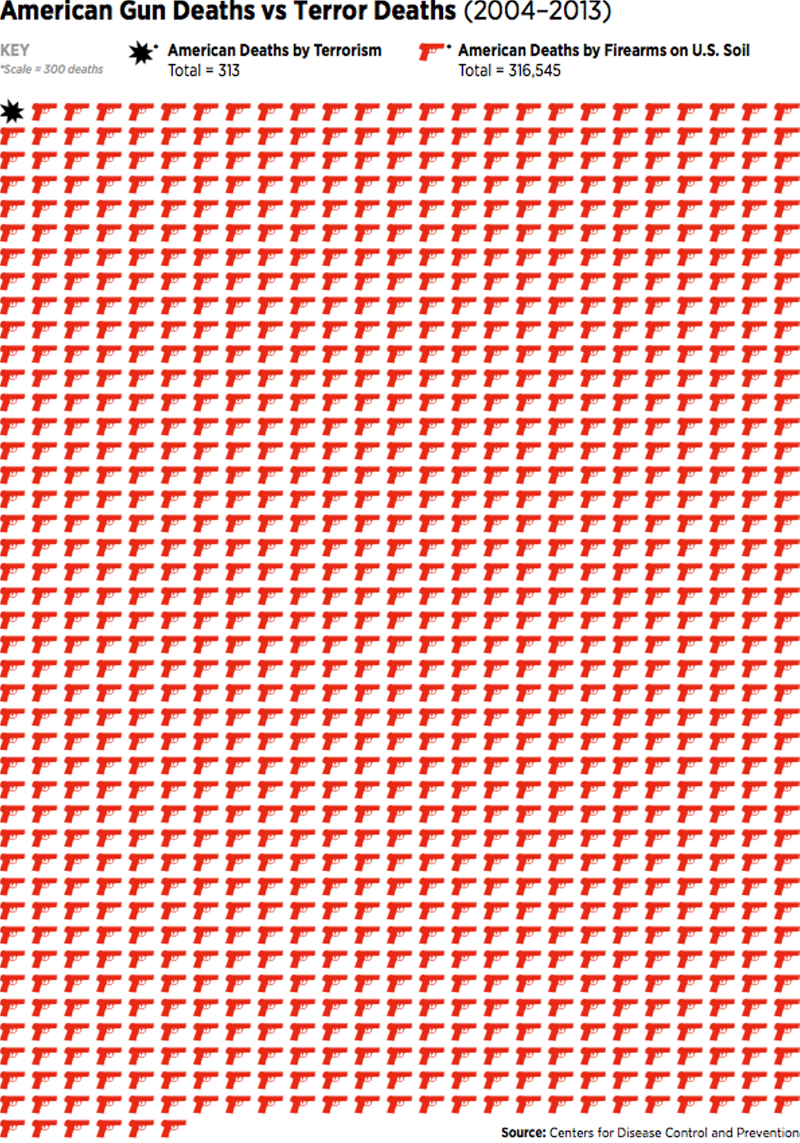 The guns in San Bernardino that resulted in all those deaths were legally purchased weapons. And the big legal push the US Government has decided to make in response?

It’s decided to seek a precedent that would allow it to force every American company to create a backdoor for the Government to snoop on anyone it so pleases.

The logic is outrageous: “People got shot. So we need a backdoor into your phone.”

In response, the company in question decided to take a principled stance. They said no. No, we’re not going to be forced to create weaknesses in our products — weaknesses that would compromise the privacy of customers not just in the US, but all around the world. Weaknesses that would give the green light to countries like China to demand exactly the same thing.

I think it was an incredibly brave and principled thing for Apple and Tim Cook to do. And remember: principles only mean something if you stick by them when they’re inconvenient.

Unfortunately, this approach to principles isn’t one that carries much weight in Washington DC. That, or the US Government has forgotten what it was lecturing other countries on less than 12 months ago: 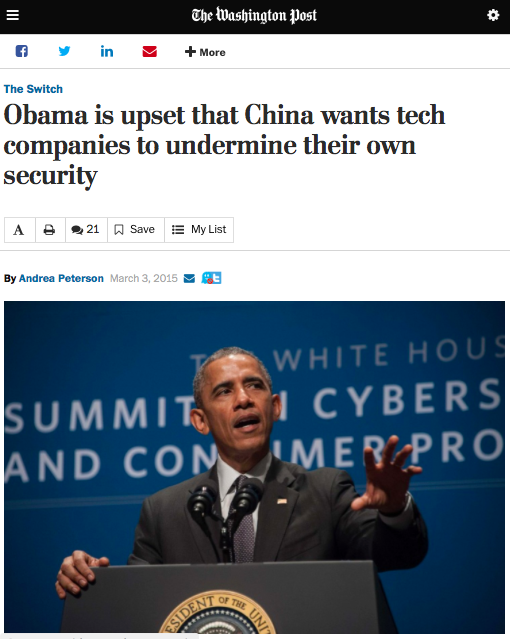 In any properly functioning society, Apple would get adulation for standing up to a Government trying to do this.

But do you know what Apple got for taking that principled stance? They got shit piled on them. Shit piled on them by people like this clown — who, by the way, could be the next President of the US — who said:

“But to think that Apple won’t allow us to get into her cell phone. Who do they think they are? They have to open it up.”

Well, Donald. Let me tell you who they are.

These are the people who are trying to stop Vladimir Putin, your old pal from the KGB, from being able to hack into yours — and everybody else’s— phone.

That’s who they f*cking are.

These are people who aren’t just from the largest company in America — they are from one of its most admired. When Apple’s CEO died a few years ago, people all around the world went into mourning.

And you know why?

Because, unlike you, Mr. Front-Runner-for-the-Republican-nomination, these are people who actually give a shit about principles.

But it wasn’t just political candidates pandering for votes who were making light of Apple’s stance. It was the US Government itself, which has claimed that Apple was doing this for “marketing purposes”: 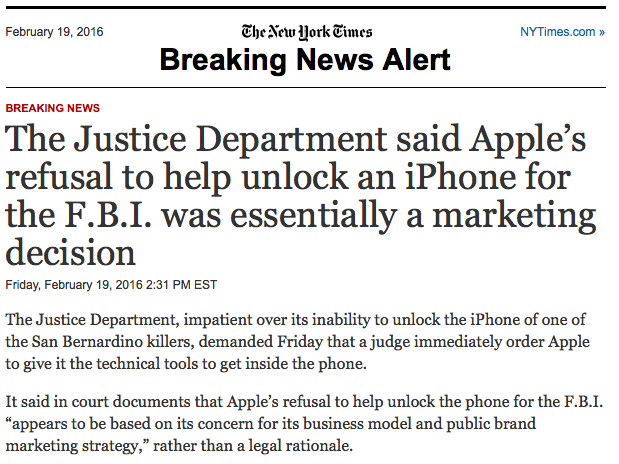 There’s just one problem with that. If it were really so important for the US Government to get into that phone, then it could do so, and do it without Apple’s assistance:

Read that one more time: if it really was so important for the US Government to get into that phone, it would not need to spend what could be months or even years in court — it could get in right now.

But the US Government hasn’t chosen to get into that phone.

Because this case isn’t really about keeping Americans safe.

This is about an overblown national security apparatus — one that has regularly played Snakes and Ladders with the Constitution, jeopardized all of the most important technology companies in America, spied on its own Government, lied about it all, and really only exists to protect us from something that kills about as many Americans each year as sharks — that is now throwing its toys out of the cot.

All because one company is willing to stand up to it.

A principle that the US Government wants everyone else to adhere to. But thinks that the same rules don’t apply to it.

If you think there’s something to this post, I encourage you to support Techdirt’s Campaign to Fight Encryption Fearmongering; or the ACLU or the EFF, both of which have come out in support of Apple.

James Allworth is an author, director of strategy at Medallia, and co-host of the Exponent podcast. James and his co-host Ben Thompson talked about the Apple Vs FBI case on episode 68. This post originally appeared on Medium.