During the week of December 28, 2015, nearly one in five adult television viewers were watching the Netflix original series, Making A Murderer, based on estimates Symphony Advanced Media shared with the Observer Thursday. The company’s VideoPulse program currently has a network of 15,000 mobile users who give the company complete access to all the sensors on their devices in exchange for a small monthly payment, as we previously reported. By taking periodic sound samples from their microphones, Symphony can identify what viewers are watching and extrapolate that to estimate the whole population.

The show came out on December 18. Then, among adults 18 to 49, during the last week of last year, Making A Murder “peaked at a whopping 18% share of viewing time,” the company wrote in a statement. The Observer spotted how gripping the epic was somewhat earlier. Usually audiences catch on to shows right away.

“According to SymphonyAM’s Laura Grover, it appears that Making a Murderer (MaM) is clearly a different story than other recently released streaming originals, including Jessica Jones, Man in the High Castle and Transparent, likely an anomaly,” the statement began.

It went on: “Traditionally, they see that broadcast, cable, and streaming original programs from Netflix and others attract the largest audience in the early days, and then there is slower growth with diminishing returns over time.”

“What happened with Making a Murder, it wasn’t very well publicized,” Symphony’s CEO Charles Buchwalter speculated during a recent phone interview about the company’s forthcoming initiative to expand VideoPulse to connect TV commercials and consumers’ subsequent behavior. Netflix did take one unusual step with the show: it posted the first episode on YouTube concurrently with its release, which it had never done before, according to The Milwaukee Journal-Sentinel.

“It got off to a slow start.” He speculated that strong press and little competition from new shows explained its showing. The program fueled a conversation about true crime infotainment, one that began with This American Life‘s Serial podcast.

In each conversation the Observer has had with Mr. Buchwalter, he has stressed the point that content makers need to rethink their time horizon for television. The world has changed, he argues. Symphony likes to look at TV shows using what’s called “L+35,” that is, viewership over the release date, plus 35 days following, as opposed to “L+7” which has been more widely favored.

Symphony Advanced Media had its big debut in a presentation by NBC’s Alan Wurtzel at the Television Critics Association winter press tour. “Symphony launched its VideoPulse service in September, with NBC, Viacom, Warner Bros. and A&E as beta testers,” according to Wired.

“Look, we’re so new,” Mr. Buchwalter said, when the Observer asked if Netflix would ever start actively subscribing to its data like the company’s early beta partners have. “Netflix is going to be releasing 31 shows this year,” he said. “We’ll be looking at each one separately.”

It’s anyone’s guess whether the on demand video giant will create any more delayed reaction hits like Making A Murder. Whether or not it does, if the company ever joins the club of companies subscribing to and cooperating with rating services, that would be a true anomaly. 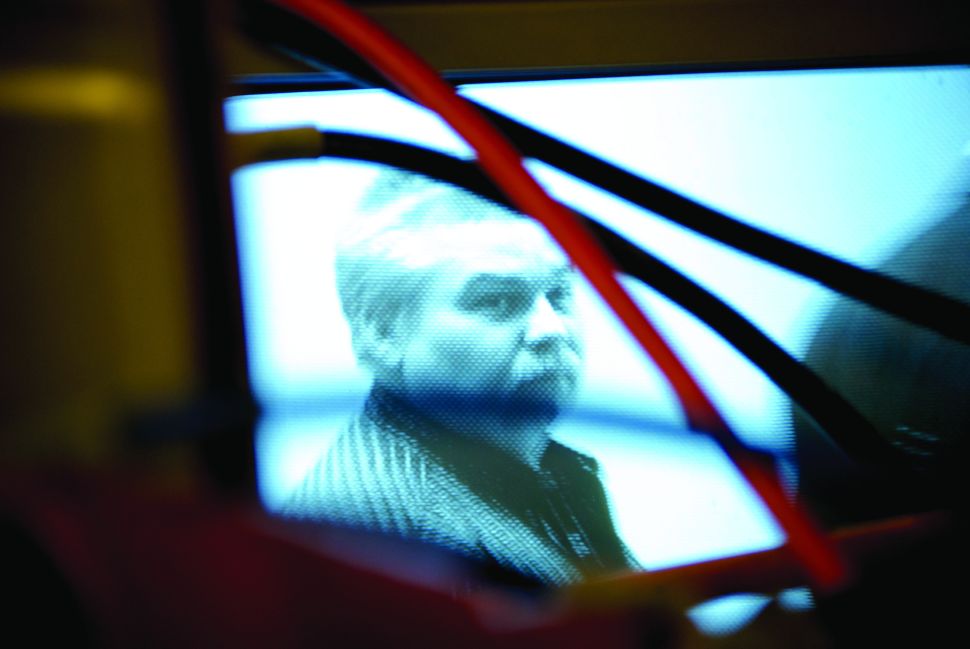