Williamsburg, once a bastion of hipness, is welcoming an Equinox to its neighborhood. Other recent openings that have accrued anger and cries of “the new SoHo” have been a J. Crew, Doc Martens and the upcoming Whole Foods, if it ever appears. Now, former hipsters can leave behind Laughing Lotus in favor of the ultra-upscale gym experience Equinox offers.

Until now, there hasn’t been a solid option for a Williamsburg gym, and there aren’t many classes offered in the neighborhood other than yoga, SoulCycle and PureBarre. With the impending doom of the L and M train shutdowns, an Equinox means Brooklynites won’t have to venture over the bridge on their CitiBikes for a ride on the elliptical.

With Brooklyn’s rising popularity, Equinox is also planning a Dumbo location. To celebrate its 25th anniversary, the brand will also open three new locations on Bond Street, Gramercy and East 92nd Street. The Dumbo Equinox will be in a former cardboard box factory (how very Brooklyn) and use raw, natural materials to capture the “industrial cool spirit” of the neighborhood this summer. The Gramercy spot (opening this fall) will be situated just steps from the park. The Upper East Side club will be inspired by Ellsworth Kelly, with “sleek geometric patterns.” The Bond Street gym will be in a historic Noho building and feature Corinthian columns this fall. And finally, the Williamsburg Equinox will be on 246 Bedford Avenue and promises lots of natural light in late October, just in time to get that Halloween body. 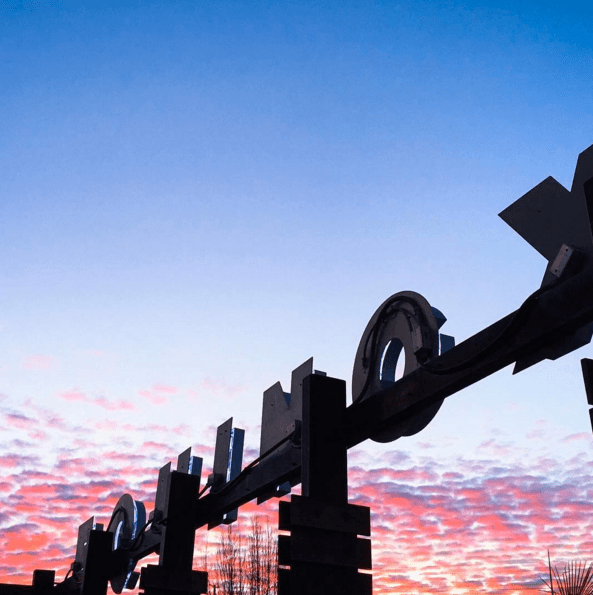