Women’s footwear staple M.Gemi is making an unlikely leap across the aisle with the launch of a men’s collection, and with good reason. “There’s no shortage of evidence showing that men are spending more time and money on their clothing and shoes,” the brand’s CEO Ben Fischman, who also founded deal site Rue La La, said during a recent phone conversation. He’s right. According to The Boutique @ Ogilvy, the retail and fashion division at the global marketing agency, men spend about $85 per month on clothes and accessories. This is, on average, $10 more than women.

Thus, the choice to add men’s shoes, and some damn good ones, comes down to dollars and cents. “The launch of men’s comes after the considerable success we’ve seen in the women’s category where repeat purchase rates have far exceeded our expectations,” Mr. Fischman added. “Not to mention, we already have a number of male customers — those who have come to buy shoes and gift cards for the women in their lives. Over the past year, we received a tremendous number of requests for men’s footwear, from both male and female customers, that certainly validated the expansion and our original hypothesis.”

The resulting footwear provides all of the essential styles every man should have in their closet from a classic double monk strap loafer to a modern white-bottom sneaker, all of which are made in Florence, Italy. “In our research, we found that men responded heavily to knowing that the shoes were made with the best materials by the best in the business,” Mr. Fischman said. “For example, the workshop where we make our popular driving moccasin currently only produces six shoes per day. Each shoe is carefully made, with exacting attention to detail.” 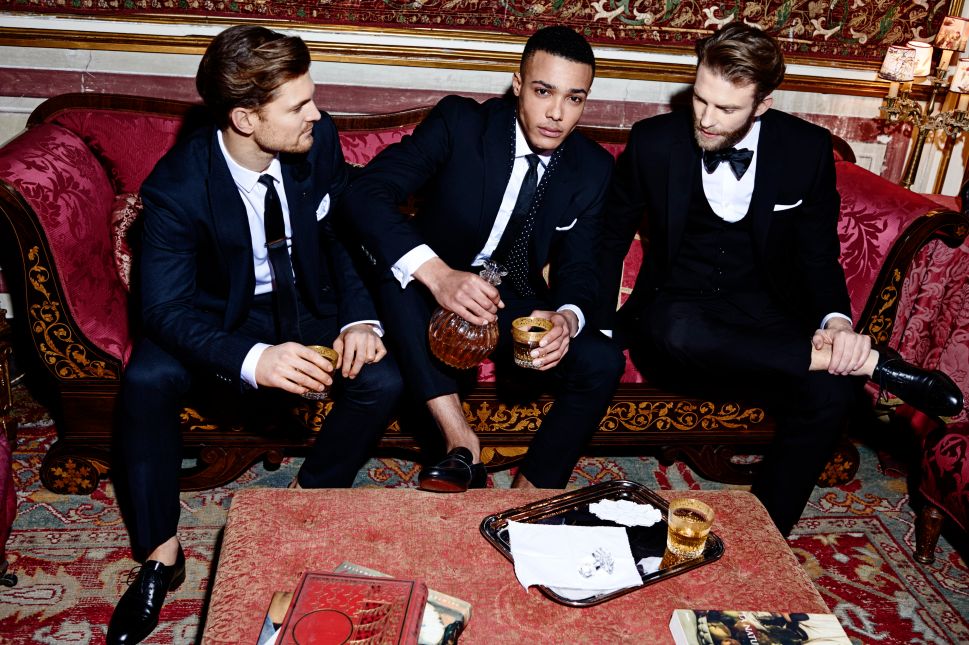