March 28, 1979: A meltdown at Three Mile Island in Dauphin County, Pennsylvania resulted in the worst accident ever at a U.S. nuclear power plant. The meltdown started because a valve inside one of the reactors was mistakenly left open, causing over two million gallons of nuclear coolant to boil over and escape. The initial radiation level of around the plant was 300 times legal levels—radioactive gases and iodine were also released into the atmosphere, though only at about the level of a chest X-ray. While 140,000 residents evacuated the area, 98 percent returned to their homes within three weeks, and none died of cancer caused by the meltdown. Cleanup of Three Mile Island took 14 years and cost $1 billion, and the accident slowed the growth of the nuclear power industry. While one Three Mile Island reactor was shut down completely, the other is still running today.

March 31, 1918 was the first use of daylight saving time in the U.S. (this year it began two weeks ago.) The practice of advancing clocks by one hour during the summer was initially adopted to conserve energy during World War I. Though many countries stopped using DST after the war, it was reinstated in the U.S. during the oil and petroleum shortages of the 1970s, when fuel use declined because of conflicts with the Middle Eastern countries that supplied it. America’s continuing reliance on DST has often been controversial—farmers have criticized it because it interferes with their crop schedules, and studies show that its effect on electricity use, fuel consumption and the rate of traffic fatalities is negligible. Last year John Oliver asked why daylight savings was “still a thing.”

April 1, 2004: Gmail was announced to the public. Google’s email service offered one gigabyte of storage per user, a marked increase over the two to four megabytes offered by services like Hotmail (storage has since increased to 15 gigabytes). Gmail was also one of the first email providers to let users search through messages, and to offer securely encrypted HTTPS connections as a default option. The service now has over one billion monthly active users, including 60 percent of midsize US companies, and is available in 72 languages. However, Gmail initially wasn’t taken seriously in Silicon Valley—given that it was announced on April Fools’ Day, many people thought it was a hoax. But before long tech bloggers were declaring Gmail “one of the most important Web services that anybody ever unveiled.”

April 3, 2010: Apple released its first generation iPad in the United States. The tablet, which could shoot video, take photos, play music and surf the web, combined the design of the failed Newton PDA with the mobile capabilities of the iPhone and the iOS operating system. Critics praised the software, user interface and selection of apps, but as always criticized Apple’s closed system. Apple sold one million iPads in the first month of release, including 300,000 on the first day. Within 90 days , 50 percent of Fortune 100 companies used the iPad. Other tablets eventually became part of the Apple family, namely the iPad Mini (released in 2012) and the thinner iPad Air (released in 2013). While the iPad didn’t quite kill the laptop as predicted, it’s now ubiquitous in boardrooms and living rooms alike. 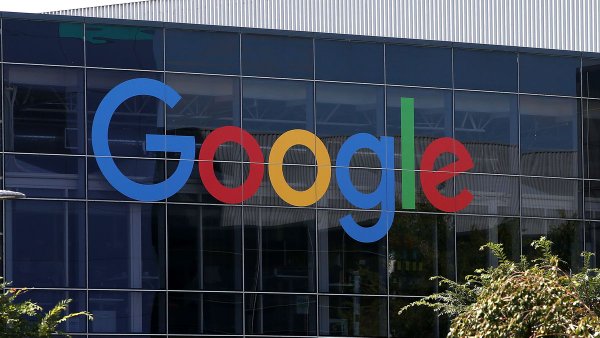