March 7, 1876: Scottish emigrant Alexander Graham Bell was granted the patent for the telephone. He initially used the device, which converted sound into electronic signals that could be transmitted over long distances, to summon his servant using a call bell. Early consumer telephones had weak signals, so the user had to shout into the receiver to be heard. Rotary phones were introduced in the 1930s, but in subsequent decades they were replaced by smaller corded or cordless digital phones. Of course, today cell phones have largely taken the place of Bell’s landlines—90 percent of American adults owned a cell phone in 2014 (the most recent data available), whereas only half of American homes had landlines.

March 8, 1817: The New York Stock Exchange was founded as a regulated market to trade securities, which had previously been mediated only by auctioneers who also sold off crops. Securities trading grew in New York after the Civil War, and was eventually regulated by the federal government after the Great Depression. Traders initially auctioned off stock transactions on the trading floor by shouting and using hand signals (the “open outcry” method) but most offers are now made electronically and shown on the “Big Board.” Despite the volatility of the stock market since the 2008 financial crisis, there is still some fun on the NYSE floor—the opening and closing bells are often rung by celebrities.

March 10, 2006: NASA’s Mars Reconnaissance Orbiter landed on the Red Planet. The spacecraft, which launched on August 12, 2005, was built by Lockheed Martin to explore and gather information on Mars’ geography and weather conditions, and scout out potential landing sites for future NASA crafts. The MRO, which is still on Mars, is equipped with an advanced telecommunications system, which continues to transfer data and work as a relay satellite for the agency. The orbiter’s camera can capture items as small as three feet in diameter, which has led to some important discoveries in the planet’s rock. Most notably, MRO was the first craft to discover liquid water and ice on Mars’ surface.

March 12, 2011: Following an earthquake and tsunami the day before, a reactor at the Fukushima Daichi nuclear power plant in Japan melted. This caused the cooling systems in the reactor to explode, releasing radioactivity into the atmosphere (the releases continue to this day). Japanese authorities declared an 18 mile evacuation zone around the plant, which can only be entered under government supervision. All four Daichi reactors were eventually dismantled; a sister plant continues to run. A month after the explosion, the bodies of two workers who had been seeking cover were found in the basement turbine room. And in 2013, it was revealed that highly radioactive from the plant was leaking into the Pacific Ocean at a rate of 300 tons a day. 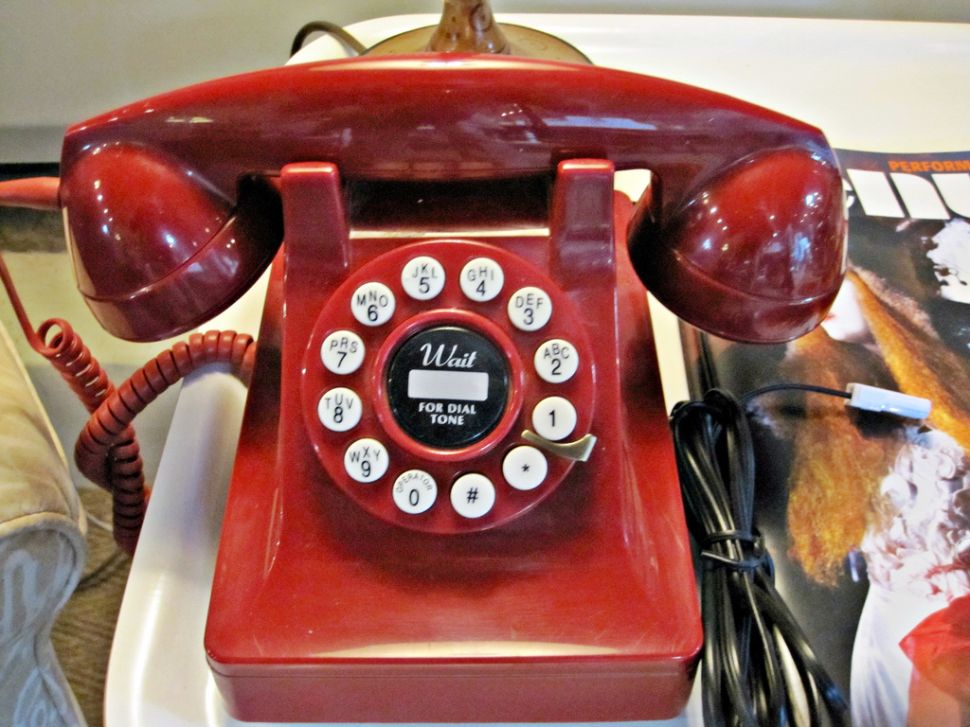