Afraid to use Rent The Runway because you’ll probably show up in the same dress as someone at your next gala? (Everyone uses Rent the Runway.) Try The Couture Collective. The high-end fashion-sharing site is hosting a breakfast with founder Sallie Giordano to allow friends of the site to try on the newest pieces. The Drawing Room, 40 East 75th Street, 9-11 a.m., invitation only

There will never be a time when Lydia Deetz is not an icon for all girls who are, themselves, strange and unusual. Nor will there ever be a time when Delia Deetz’s style isn’t fantastic and kind of underrated. If these references make sense to you, or, especially, if they do not, you’ve got to get over to BBQ Film’s Beetlejuice Wedding tonight. In addition to a screening of the classic film, there will be “sand snakes, sculptures of questionable taste, the recently deceased, and classic calypso.” There will also be glasses of champagne if that’s really more your speed, which should get you ready for the “undead photobooth.” And, if you really love Beetlejuice, couples will have the option to get married at the event. Seriously, there will be a wedding officiant. House of Yes, 2 Wyckoff Avenue, 5-10 p.m., $42-$65 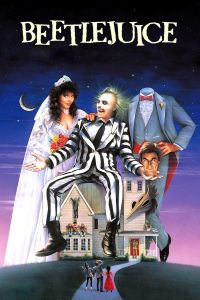 Get out your cape, because tonight is the New York premiere of Batman v Superman: Dawn of Justice. The premise appears to be “what if Batman and Superman fought!? Who would win!? Not humanity, I guess!” You have probably seen the trailer where Superman walks up to Batman and forcefully rips off his mask. I strongly feel that Batman should respond by pulling some glasses out of his pocket and sticking them forcefully on Superman’s face. I am going to the movie almost exclusively to see if this happens, because if it doesn’t, it is a terrible, wasted opportunity. It probably will not happen. But it will still be fun to see stars like Ben Affleck, Henry Cavill and Amy Adams (and Jeremy Irons, Diane Lane, Jesse Eisenberg, Laurence Fishburne and…wow, there are a lot of really famous people in this movie). Radio City Music Hall, 1260 Avenue of the Americas, 6 p.m., invitation only

The “Dinosaurs Among Us” exhibit is opening at the American Museum of Natural History. Spoiler: they are birds. If you thought they were going to reveal that plans for opening Jurassic Park are finally underway, you’re going to be disappointed. However, you’ll still be able to enjoy the rarely seen fossils and lifelike models. American Museum of Natural History, Central Park West and 79th Street, 10 a.m.-5:45 p.m., general admission $22

Linda Faye will be reading from her excellent new novel Jane Steele at the Mysterious Bookshop today. It’s a retelling of Jane Eyre that begins with, “Reader, I murdered him.” So, it’s somewhat more exciting than the original. The Mysterious Bookshop, 58 Warren Street, 6:30 p.m., book cost $27

In the first item, I pointed out that everyone uses Rent the Runway and maybe you huffily responded, “Yeah, everybody uses it because it is great.” In that case you’ll want to stop by the Rent the Runway Breakfast to celebrate the launch of their new Unlimited feature, which allows women endless clothing and accessories for a monthly fee. And Glamsquad will be around to offer complimentary makeovers. Rent the Runway Flatiron Store, 16 West 18th Street, 9-11 a.m., invitation only 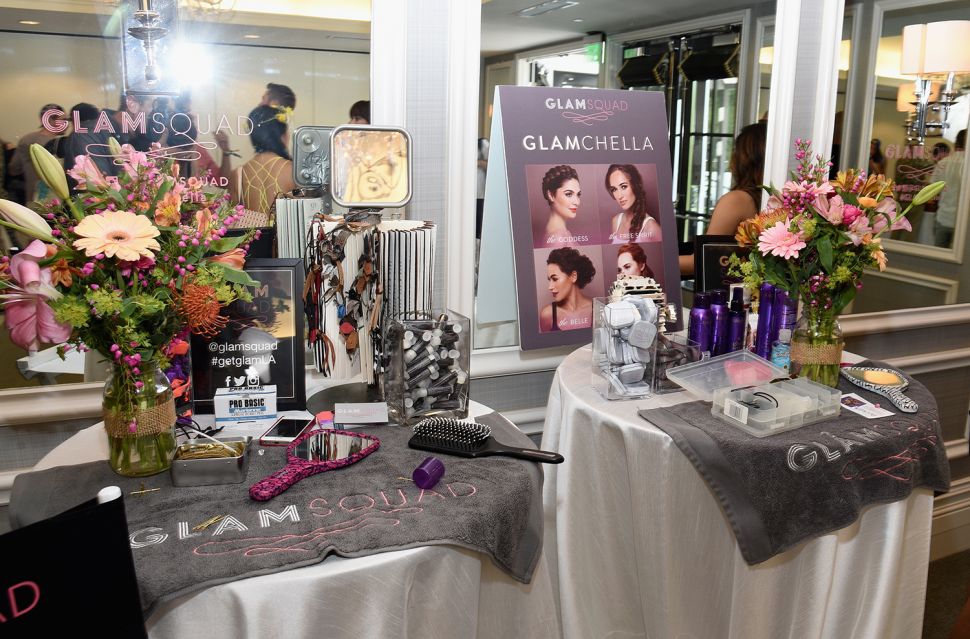