Tracey Emin has just opened her first exhibition in China, titled “I Cried Because I Love You,” but just because the show’s name sounds sad doesn’t mean she is. The artist told The Art Newspaper, “My idea of love now is so heightened and spiritual that I really am looking for a soul mate; nothing else will do. Maybe when I was 18, I could have met someone who was my soul mate, but [I] would not have known. I am very happy with the few people I have loved in my lifetime and I consider them to be extremely close friends. Not everyone can say that.”

The final sales totals for New York’s Asia Week are rolling in, and the results are “somber” according to a report from Reuters. Sotheby’s has reported its aggregate sales to be the lowest since 2013, and Christie’s totaled only quarter of its profits from the same week in 2015 ($37 million in 2016 v. $161 million in 2015).

Los Angeles’ J. Paul Getty Trust and the Netherlands’ Institute for Conservation, Arts and Sciences (NICAS) (through the Rijksmuseum) are teaming up to develop new technologies for conservation, research, and cultural heritage protection. The two organizations signed a joint agreement to formalize the partnership last week in L.A.

Britain’s Lambeth Council has announced that it will place protection on a mural of late musician David Bowie that was painted on the side of a department store in Brixton. The painting has become a shrine for the community after the signer’s death, and the council is even considering—through talks with Bowie’s family—renaming the entire area after the artwork.

Here’s a look inside The House of Eternal Return, a multimedia installation by Santa Fe-based art collection Meow Wolf, created inside an abandoned bowling alley. The house will be a permanent exhibit, and its location was made possible by a $3 million donation from Game of Thrones author George R.R. Martin.

Civil Rights Movement photographer Bob Adelman has died at the age of 85. 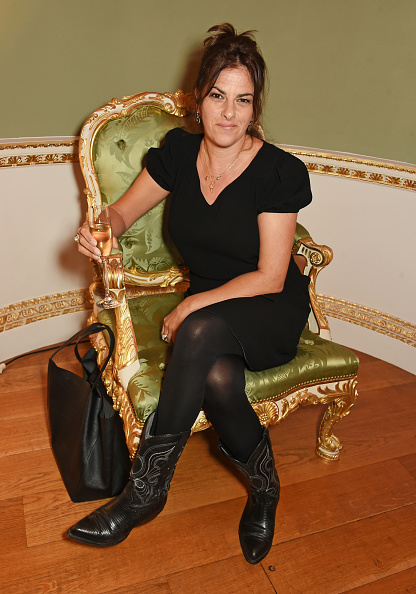