Lovers of comedy were stunned this afternoon when TMZ reported that Garry Shandling had died at the age of 66 after collapsing and being rushed to the hospital. The news was later confirmed by the LAPD.

The comic created and starred in It’s Garry Shandling’s Show and The Larry Sanders Show, and also appeared in movies like Zoolander and Iron Man 2.

Tributes immediately began pouring in on Twitter from fellow comedians and writers, who were also fans:

R.I.P. Garry Shandling. I am so saddened to hear this. Brilliantly funny and such a great guy. He will be so missed.

Garry Shandling was as kind and generous as he was funny and that is saying a lot.

Saddened over Garry Shandling. He was a comedy idol of mine. He leaves behind the greatest single-camera comedy of all time. #LarrySanders

Garry Shandling was one of my absolute favourites and ahead of his time. So sad.

"I'm dating a woman now who, evidently, is unaware of it." Garry Shandling pic.twitter.com/W0myj8oV03

Shocked to see reports of the death of Garry Shandling. The Larry Sanders Show was a milestone comedy, one of the all-time greats.

I cannot believe it. Garry Shandling is dead at 66. A giant of comedy and of television. Devastating. https://t.co/Zngz00wf2Z

The comic was healthy as of last weekend—Kathy Griffin tweeted a photo while hanging out with Shandling and Bob Odenkirk. 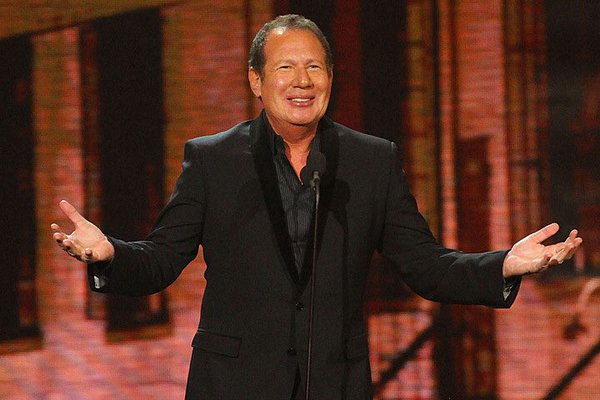