San Francisco’s art world is about to get a little more crowded, with the arrival of Miami Art Week’s trendy Untitled art fair in January 2017. The four-year-old venture, known for its airy beachfront tent and unconventional booth displays by young galleries, is planning an expansion to the Bay Area’s Dogpatch neighborhood, reports Artinfo.

Untitled San Francisco will feature between 40 and 60 galleries, and be held at Pier 70, a historic and still active ship building and repair facility.

“The shipping industry is a big aspect of San Francisco history,” Untitled Communications Director Jeffrey Walkowiak told the Observer. “With its unpolished vast high ceilings, lots of light that comes in, it’s an amazing space for art—almost like a Kunsthalle in Germany back in the day.”

Pier 70 is also in what is fast becoming the city’s newest arts neighborhood. The mixed residential and industrial waterfront area known as Dogpatch is situated between Mission Bay and Potrero Hill.

When it launches next winter, Untitled will find itself neighbors with several other recent East coast transplants: New York’s Anton Kern and Andrew Kreps galleries will be opening up a temporary space inside the newly established Minnesota Street Project, a 100,000-square-foot complex for artists studios and galleries founded by Bay Area collectors Andy and Deborah Rappaport. And Megadealer Larry Gagosian and longtime San Francisco gallerist John Berggruen Gallery are both due to open new spaces across the street from the newly expanded SFMOMA in May.

The January fair comes not long after the close of its Miami Beach edition in early December, and will take place between the Bay Area’s two other major commercial art fairs: Art Silicon Valley in October and Art Market San Francisco in April. On the timing, Mr. Walkowiak said, “January is a pretty quiet time, but people are still thinking about art and there’s a moderate climate in San Francisco.” 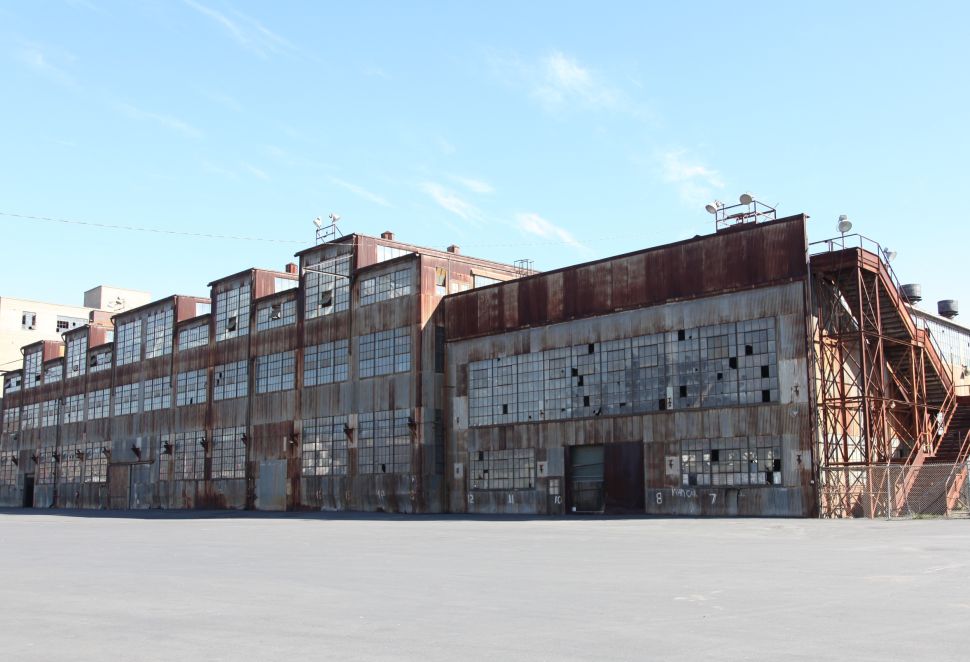