European heritage organization Europa Nostra has declared the Venice Lagoon the most endangered heritage site on the continent. The group released a list of seven critical sites across Europe, and while the flood prone city of Venice topped the list, the Colbert Swing Bridge in Dieppe, France and the Convent of St. Anthony of Padua in Extremadura, Spain were also included.

A double self-portrait by Francis Bacon will lead Sotheby’s New York sales this May, and is estimated to fetch between $22-$30 million.

Mr. Cotter also has a lengthy think piece about museum sponsorship and the social issues institutions do and don’t choose to deal with in their exhibitions. He writes, “If museum officials begin to sense that visitors are becoming more involved in what the curators are saying and thinking, not just what they’re showing, maybe they will come to feel a more immediate stake in the preoccupations of audiences.”

At the opening of Art Dubai, director Antonia Carver announced that 45 percent of the 500 artists participating in the fair were female, a “higher percentages than the majority of other international art fairs.”

Toronto’s Feature art fair will not be returning for a third edition in 2016. The Art Toronto satellite fair, and first art fair initiative in Ontario for the Association des galeries d’art contemporain (AGAC), will be closing for financial reasons but announced it plans “to rethink our presence in Toronto.”

Students inspired by the highly influential, long-shuttered, Black Mountain College art school in North Carolina, are creating a new school in its image. The Black Mountain School will accept applications for its first class through March 31, and plan to occupy the space of the former historic institution. 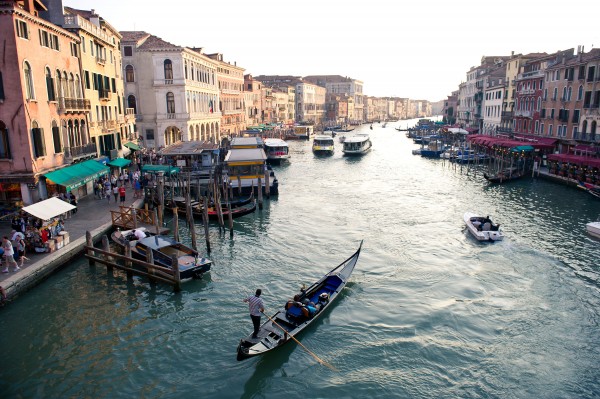