My initial reaction to the grinding monotony of CNN’s non-stop coverage of the capture of Salah Abdeslam, the alleged mastermind behind the brutal and wanton murders in Paris last November, was boredom. This was followed by the inescapable absurdity of the coverage.

Absurd because the “terrorist experts” kept wondering aloud how Mr. Abdeslam hid in plain sight for so long. There were speculations about the competence of the Belgian security forces, and the gratuitous, politically correct and always obligatory statement about how the terrorists are not really Muslims and how their violence is an embarrassment to the larger Muslim community.

If these “experts” had been honest, they would have noted that typically for every active member of a terrorist group there are at least a dozen people providing logistics, intelligence, safe houses and the various and sundry things that enable the group to operate.

Within hours of Mr. Abdeslam’s arrest, Belgium police were assaulted by residents of the Muslim enclave of Molenbeek, who were defending their depraved hero. Riot police with dogs had to be called to the scene.

The Baader-Meinhof gang and the other European nihilists of the 1980s had less than a few score active members, but they had hundreds of supporters among students, faculty, and leftist sympathizers who enabled them to function.

Belgian authorities had difficulty finding Mr. Abdeslam because, in all likelihood, he had help—active assistance from fellow conspirators and passive assistance from a Muslim community that perceives him as a hero and was unwilling to cooperate with the police.

The incident is all too reminiscent of the behavior of some young Muslims of Toulouse who celebrated Mohammad Merah, who murdered a rabbi and three children at a Jewish school there in March 2012.

Intrinsic, that is, unless one is speaking of Muslims, where it is necessary to pretend that the sea does not exist—that a terrorist hides in plain sight because of the incompetence of the security force, not because the community is actively and passively aiding and abetting him.

If one needed confirmation of how rooted in the community the terrorists were, days later they showed their strength with three coordinated, deadly attacks that left 34 dead and hundreds injured. Despite the capture of Mr. Abdeslam and the elimination of some of his immediate henchman, the group persisted in its ability to launch massive terrorist attacks.

Then there is the concept of the lone-wolf jihadist, but this too is a misconception. There is no such thing as a lone-wolf jihadist. There is an ideology and a belief-and-reward system that drives these jihadis. There is social support and religious affirmation for this.

The journalistic characterization of the Paris jihadis neither enhances our knowledge of the threat nor enables us to effectively deal with it. The only function it performs is to falsely assure us that the repeated images of carnage before our eyes are deviant events and have nothing to do with the larger community in which the terrorists function. 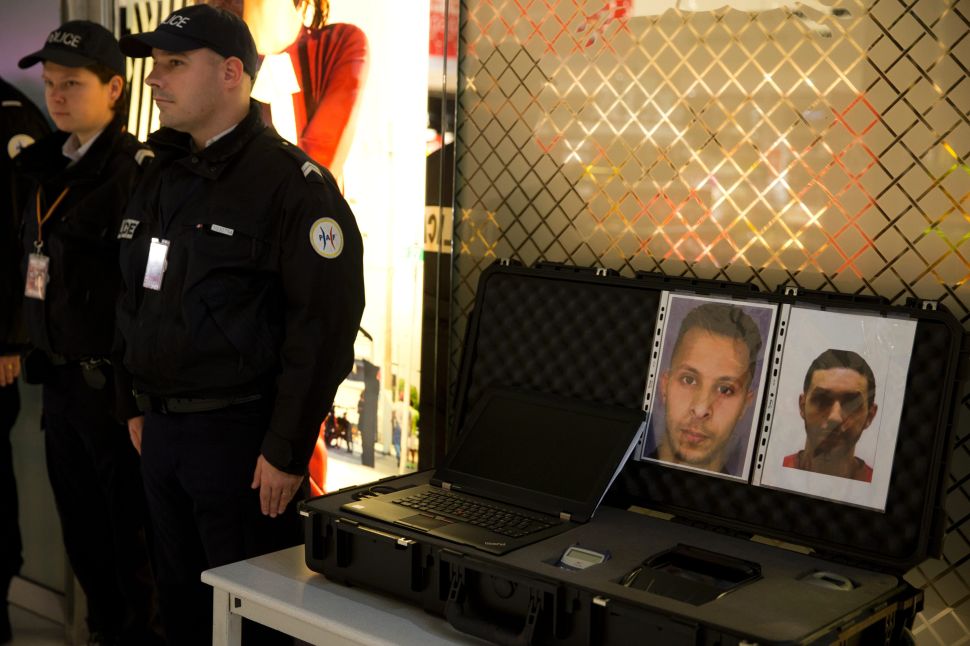