Instead of judging someone for having an online dating profile, people now wonder why someone isn’t on at least one swipe-happy app. Most people have at least one dating app taking up space on their phone. Having a whole slew of dating apps downloaded is de rigueur, and those who refuse to swipe in their search for a significant other are often viewed as unicorns.

One 20-something in Bushwick announced, “If you aren’t online dating, you’re not dating,” and a woman in publishing exclaimed, “It’s blowing my mind that people are allegedly meeting in the wild again.” Most people wanted to know where those devoid of apps were meeting people, especially since they found most people in the real world wouldn’t approach them now that apps offer a rejection-less option.

Abby, a Chicago native in her late twenties, was on Bumble. “I went on several dates—horrible dates. Then we exchanged numbers and it went no further than that. These ‘men’ and their texting manners are absurd,” she told Observer. After receiving innapropriate, immature messages, she was done. “I just got sick of all the guy’s one liners or asking me my bra size. For the one or two guys that were actually polite it wasn’t worth the ten other messages that were degrading to women,” she said, echoing what many women have experienced.

Dena, an editor who lives in Midtown, used Tinder, Hinge, Bumble and Coffee Meets Bagel for a year and a half, before quitting cold turkey. After encountering three people who had spotted her on apps in a single weekend, she logged off for good and doesn’t regret it. “I never had a real connection with any of the people I met on dating apps, regardless of whether I dated a person for a few months or just a week,” she said.

“You can’t really have a substantial conversation with anyone when Ginuwine’s ‘Pony’ is blasting.”

“Handing out business cards with my cell number on it has proven to be very useful, even with a particular international pop star,” Dena said. “Over the past year I’ve dated a handful of people I met IRL, all of which I had a genuine connection with. I’m also not that ashamed to ask friends to set me up with their cute, single friends.” She has more successful first, and second, dates now. “It’s nice to meet someone and get to know a bit about them before sitting across from them at a candle lit table, or a dive bar. I feel like guys are more inclined to be thoughtful about where they take me, as they can gauge my tastes a bit better and tailor their date spots appropriately,” she explained.

Julia, a 20-something comedy writer based in Los Angeles, logged off Tinder after meeting a now ex-boyfriend. Like Dena, she’s found dates with people she’s met at least once before to be more successful, and she’s currently in a relationship. “We got to know each other on a non-date level, which I think allowed us to be really open with each other when we started dating,” she said. “You can’t really have a substantial conversation with anyone when Ginuwine’s ‘Pony’ is blasting.”

Jessica, a 20-something who lives in Williamsburg, used Happn, but wasn’t meeting up with many people. “It had become more people watching than an actual way to meet people. You’d match and then nothing. No one would initiate a conversation. At the end, I would only use it when bored or as a joke with friends,” she said. While she met some interesting people, it never led anywhere. “I just didn’t feel like putting the time and effort,” Jessica explained.

“If I’m feeling particularly down on myself sometimes I’ll swipe just to feel wanted.”

Now, she meets people through friends. “It’s way more organic, you don’t feel like you have to give a grade or decision by the end of the date. When you go on those Happn dates, you feel like you’re passing a test and I personally felt like I wasn’t.” Max, a writer who also lives in Williamsburg, considers himself a romantic, which OkCupid doesn’t exactly lend itself to. “Conceptually it seemed great…the internet should be good at identifying potential matches, but in practice it wasn’t for me,” he said. “I could never understand the club scene, where people just start walking up to each other and grinding genitals against one another. Bars feel like the slightly more kosher cousin of clubs,” Max explained.

While Max still has apps on his phone, he doesn’t actively use them. “I actually still have Bumble, Happn and Raya on my phone. If I’m feeling particularly down on myself sometimes I’ll swipe just to feel wanted, but I haven’t met anyone from an app in about three years.” 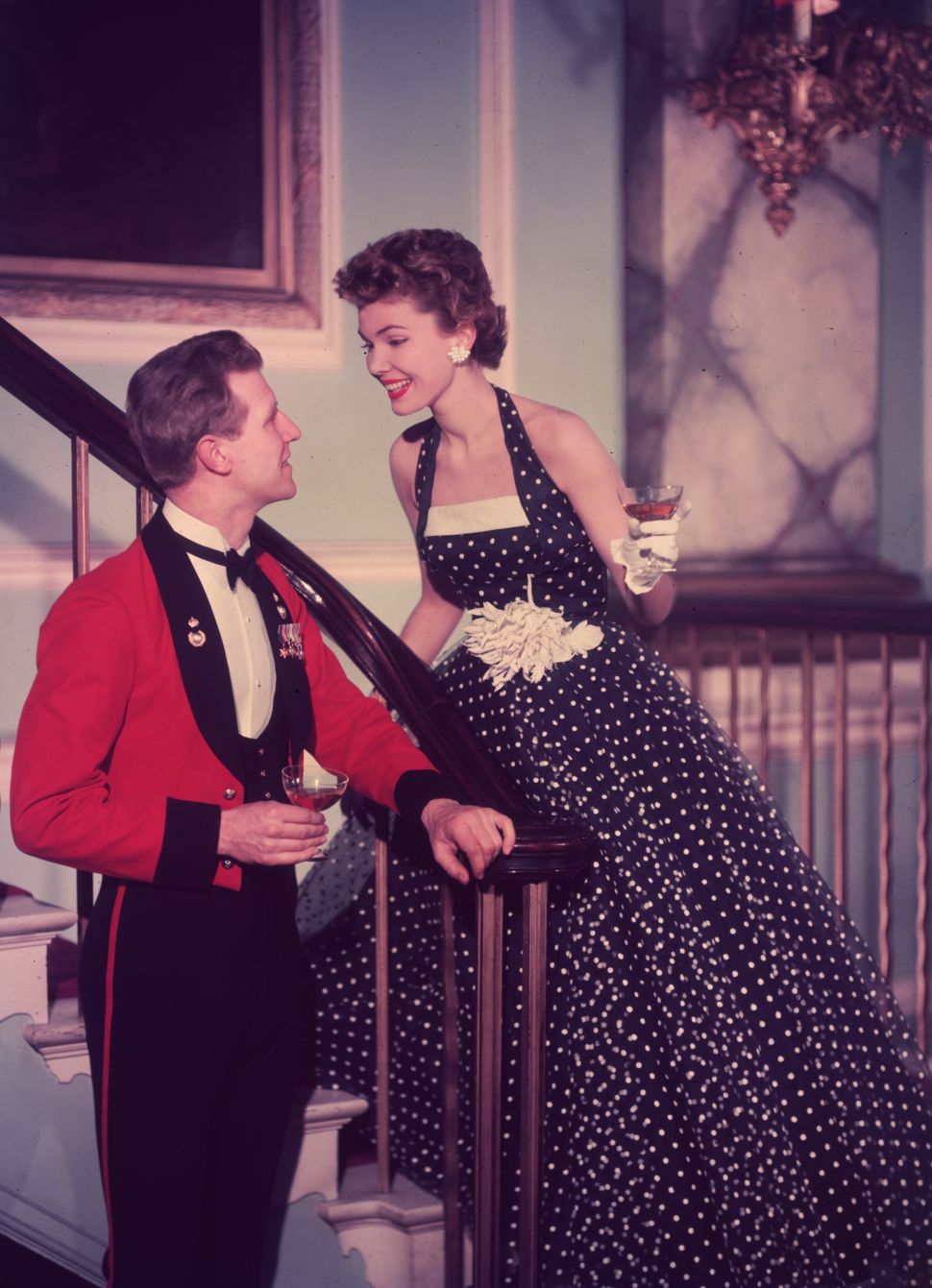