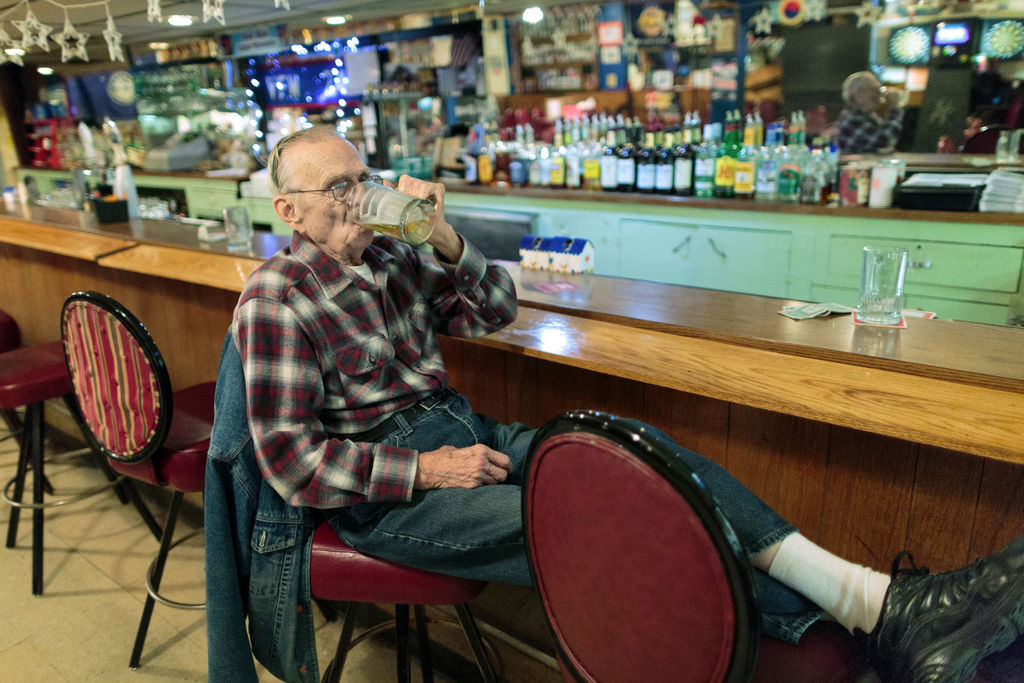 Before I researched why the post-Vietnam generation of Veterans were not joining Veteran Service Organizations (VSO), I asked myself, “Why wouldn’t veterans want to be around other veterans?” Truly, participating in a VSO provides a unique opportunity to serve our community with people from all walks of life, and also offers the opportunity to share the bond and camaraderie that melds us together as proud United States Veterans.

After months of research, most of which involved visiting many VSOs in several states, the answer became obvious: In all of the VSOs that I had the pleasure of visiting, I found that VSOs are standing by and waiting for this younger generation of veterans to just walk in and join like their fathers and grandfathers before them. And this appeared to be the “marketing strategy” to bolster membership in many, if not all, of the VSOs. Many VSOs rely solely on their names to entice these young veterans to show up and join, and most have a marketing campaign that hasn’t quite made it into the 21st Century. And quite frankly, some of the messaging is a little misleading. For example, I remember getting a package from a VSO that looked like an official government envelope until I opened it and discovered much to my dismay that this official-looking correspondence was in fact a membership package. I thought the BOLD RED ink demanding some type of action was a little over the top.  When I read “send money along with application and you will receive a multi-tool with your new membership”, I decided to throw the whole envelope away.

The current VSO image and what the younger veteran generation think about local VSOs is real; they see a building with a couple windows, a dimly lit smoke-filled room with a pool table or darts with “Bingo Night” being boldly advertised as the biggest event happening at that particular location. How do we get the younger veterans to be part of that? The answer is we don’t. WE MUST CHANGE.  The thought that eventually the younger veterans will join because they are missing the camaraderie is a false notion.  There are too many newer and younger VSOs that have popped-up in the recent years for them to join leaving a vast number of VSOs competing for membership from a much smaller pool of veterans.

The one positive aspect from the VSOs, one that no one can take away, is that they have held firm in the support of the various veteran issues in Washington, D.C. for decades, and have dedicated much of their efforts in resolving very troubling veteran issues involving the Veterans Administration that have surfaced in recent years. The more established veteran service organizations have a voice with the Congress and President regardless of the dominant political party.  Senators, Representatives, and Presidents have made speeches at VSO national conventions because politicians know that they need the support of these Veteran Service Organizations.  Politicians listen to them because of the membership numbers which unfortunately are declining.

What positive actions can the VSOs take to build membership? After talking to Desert Storm, OEF and OIF veterans over the past 9 years, I suggest the following 12 common sense steps to appeal to that younger generation of veterans who are the very life-blood of the existing VSOs: 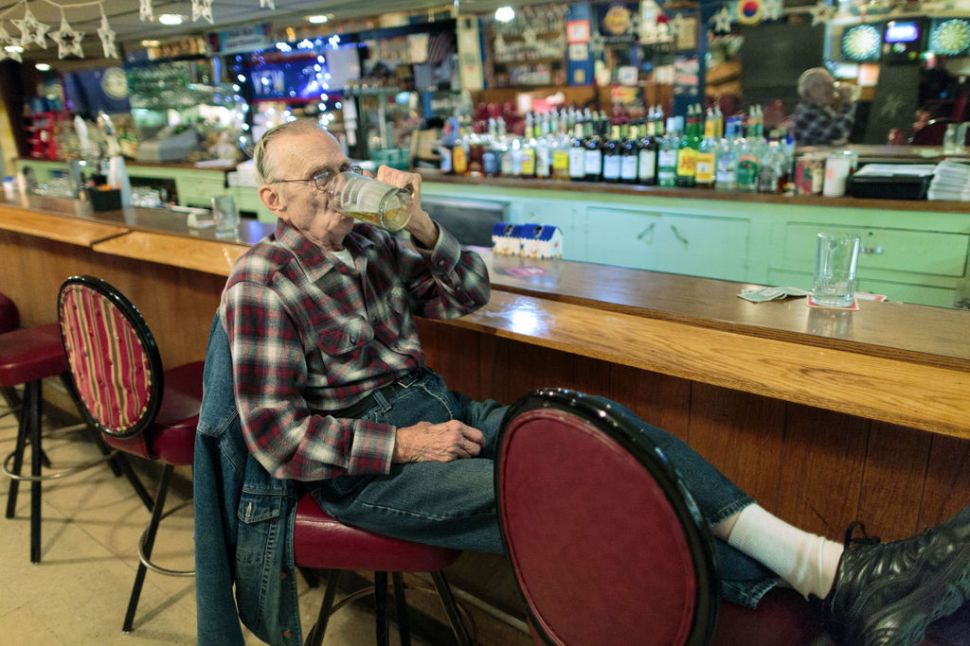