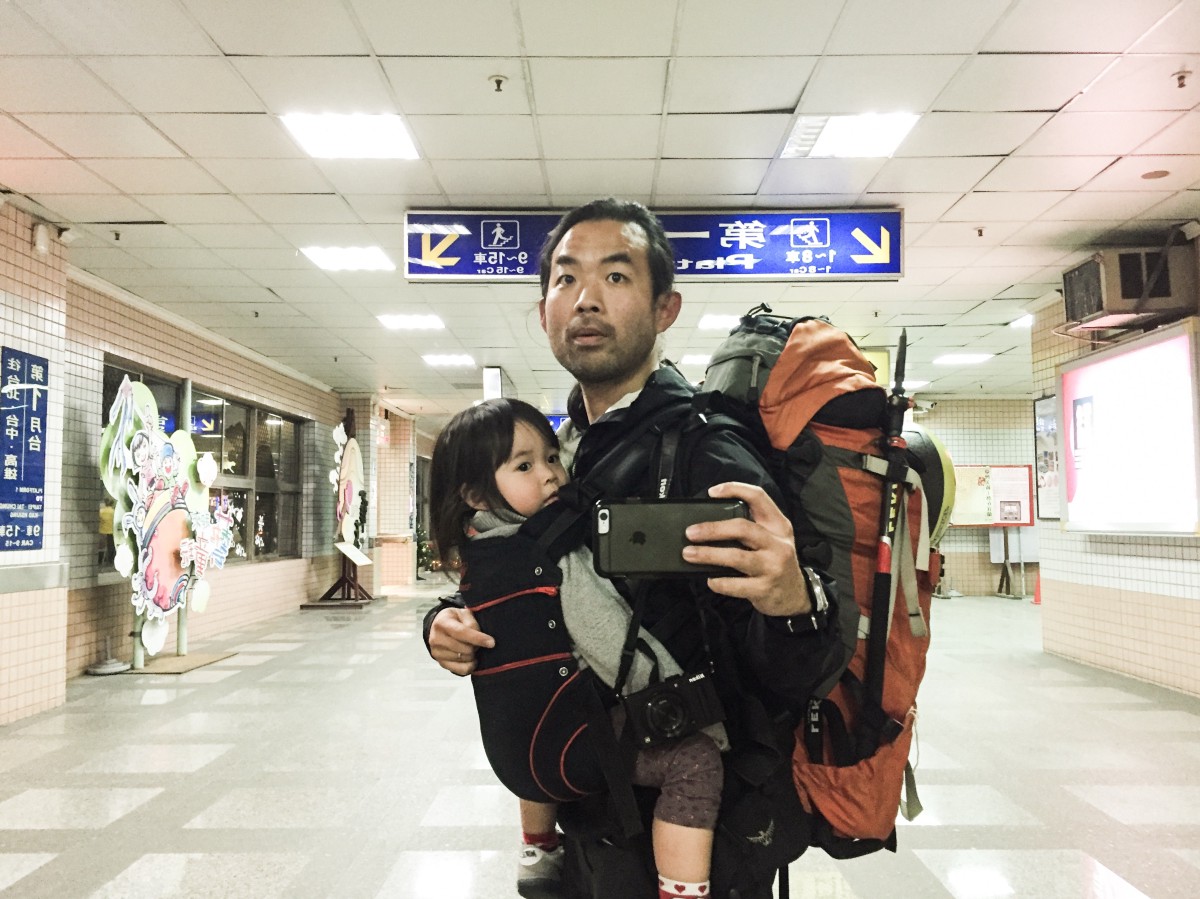 Thats the two of us, with everything that we needed for 8 days of mini adventure. Luo Dong, Taiwan. (Photo: Stefen Chow)

Sometime late last year, I found some spare time in my work schedule. My daughter was slightly more than 2 years old, and I noticed her awareness of her world has gotten more astute. I always have this desire of imparting my experience and knowledge to her, and the best way in my opinion isn’t telling her, but to show her the world myself. 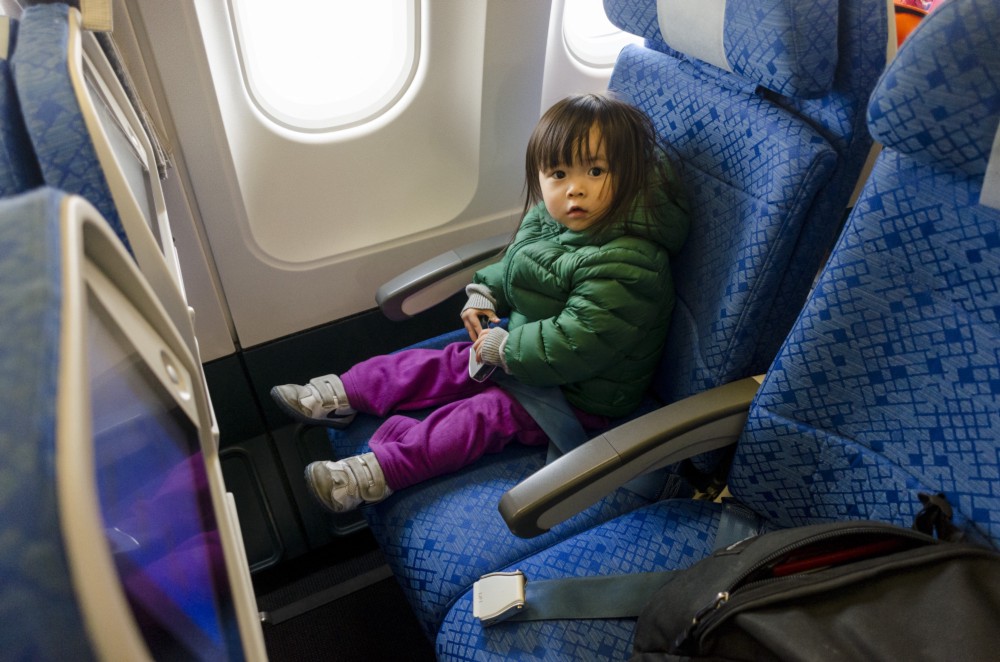 Thats us on the flight. She always prefer the window seat. (Photo: Stefen Chow)

I realized I had this block of 8 days available in front of me, and I promptly bought air tickets for the following day, a Christmas eve.

We didn’t bring mum with us as she needed to work, so it became a great excuse for a mini adventure for father and daughter.

The rules were simple.

In a nutshell, I think it was one of the best trips I had in my life, and definitely one to remember with my daughter.

We ended up cycling along the eastern coast of Taiwan, hung out with baby animals in a farm, went onto boats of fishermen, chased for trains, climbed hills and sheltering together from a storm and had more giggles than tantrums. 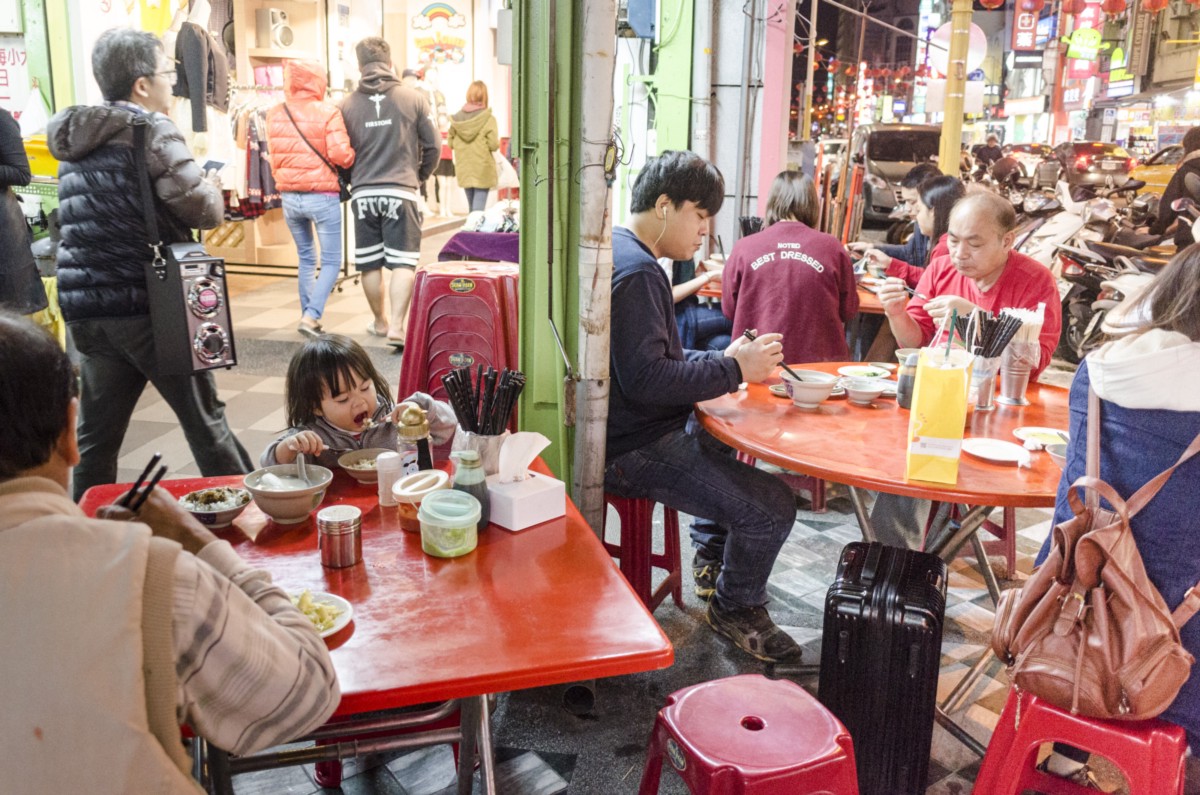 This is what I learnt. 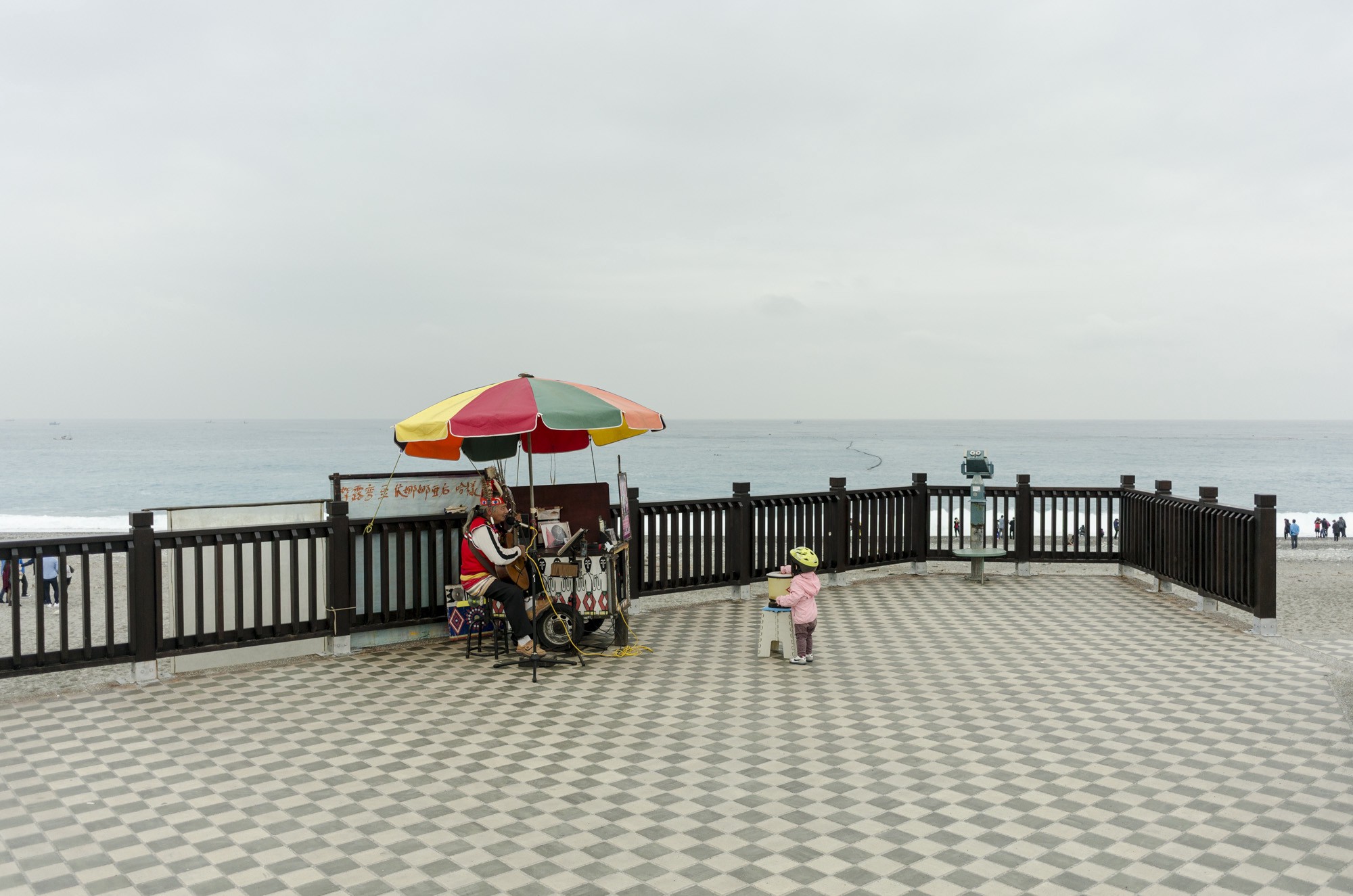 Little Chow figured out why buskers do the performances they do, and she became eager to give them money each time. (Photo: Stefen Chow)

‘Wives and mothers, if you want your partner to understand how it feels to be one, convince your husband to take a trip with the child without you.’ 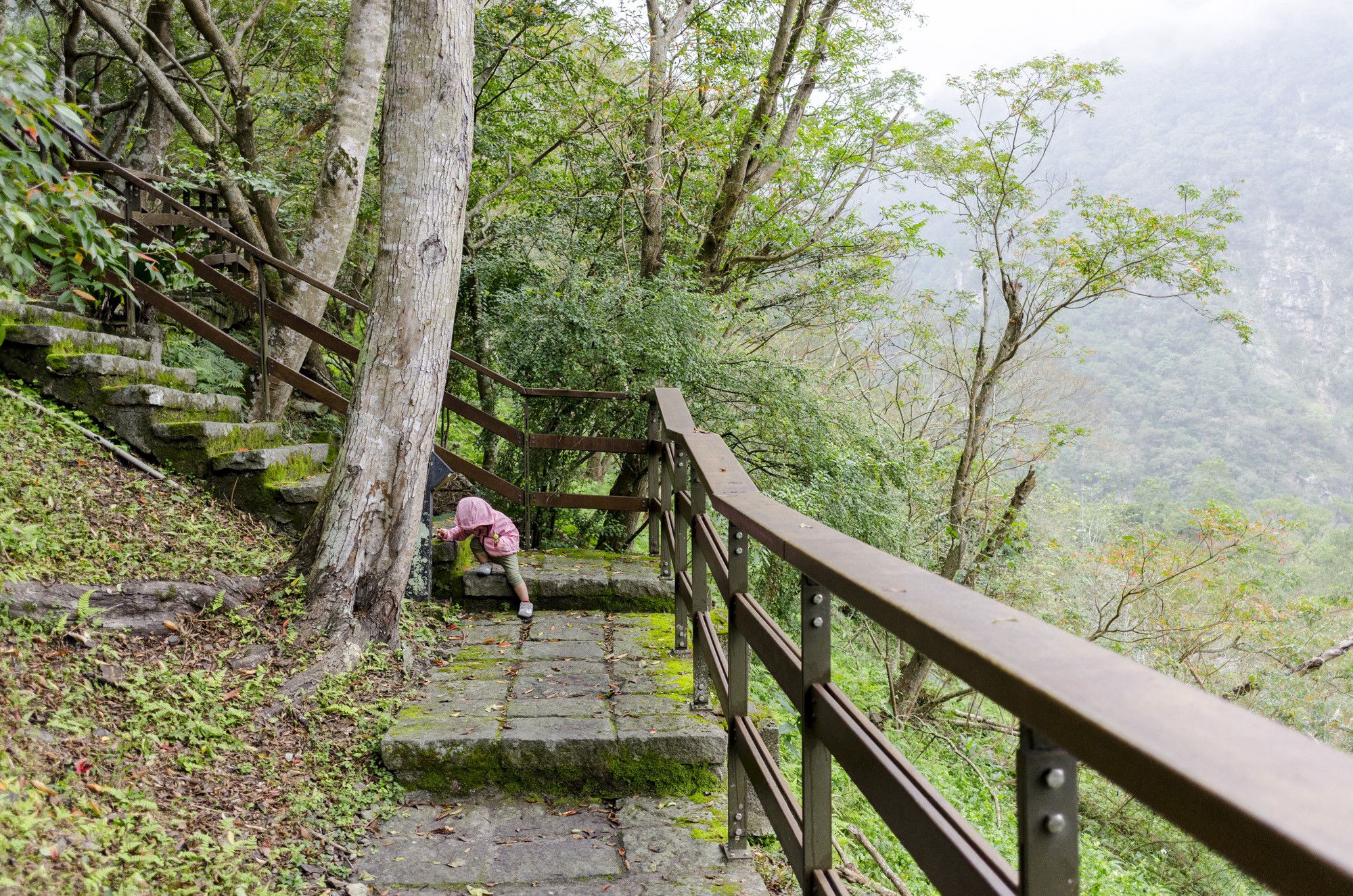 Little Chow attempts to climb down some stairs while balancing a precious lollipop in her hand at the same time. (Photo: Stefen Chow) 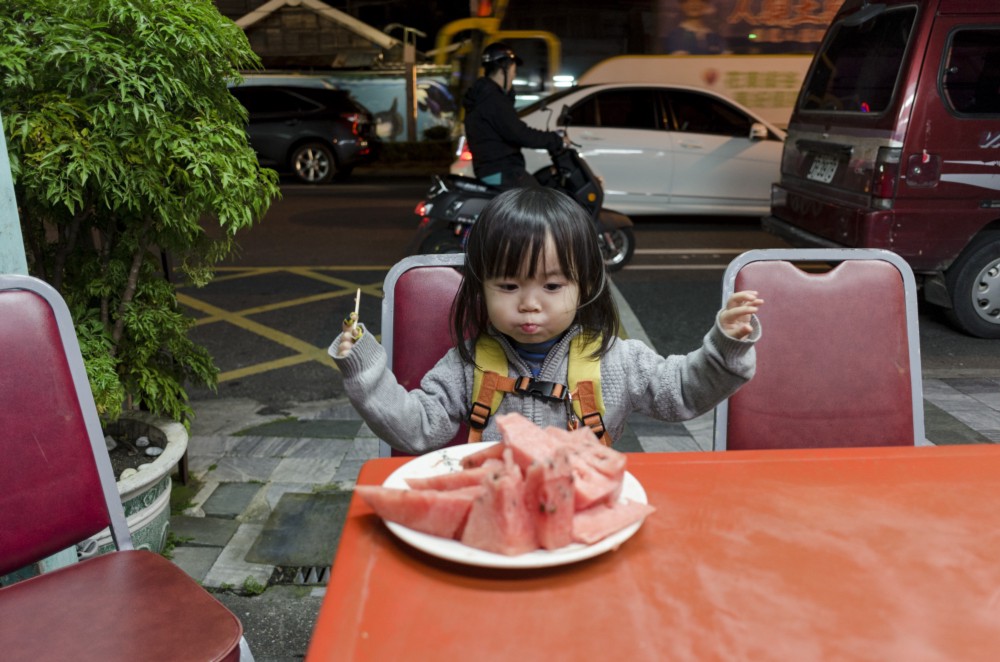 Yes, there are times she can be a little naughty. Perfectly normal, and mostly tolerable. I always remind myself that this is a trip I will never forget. (Photo: Stefen Chow) 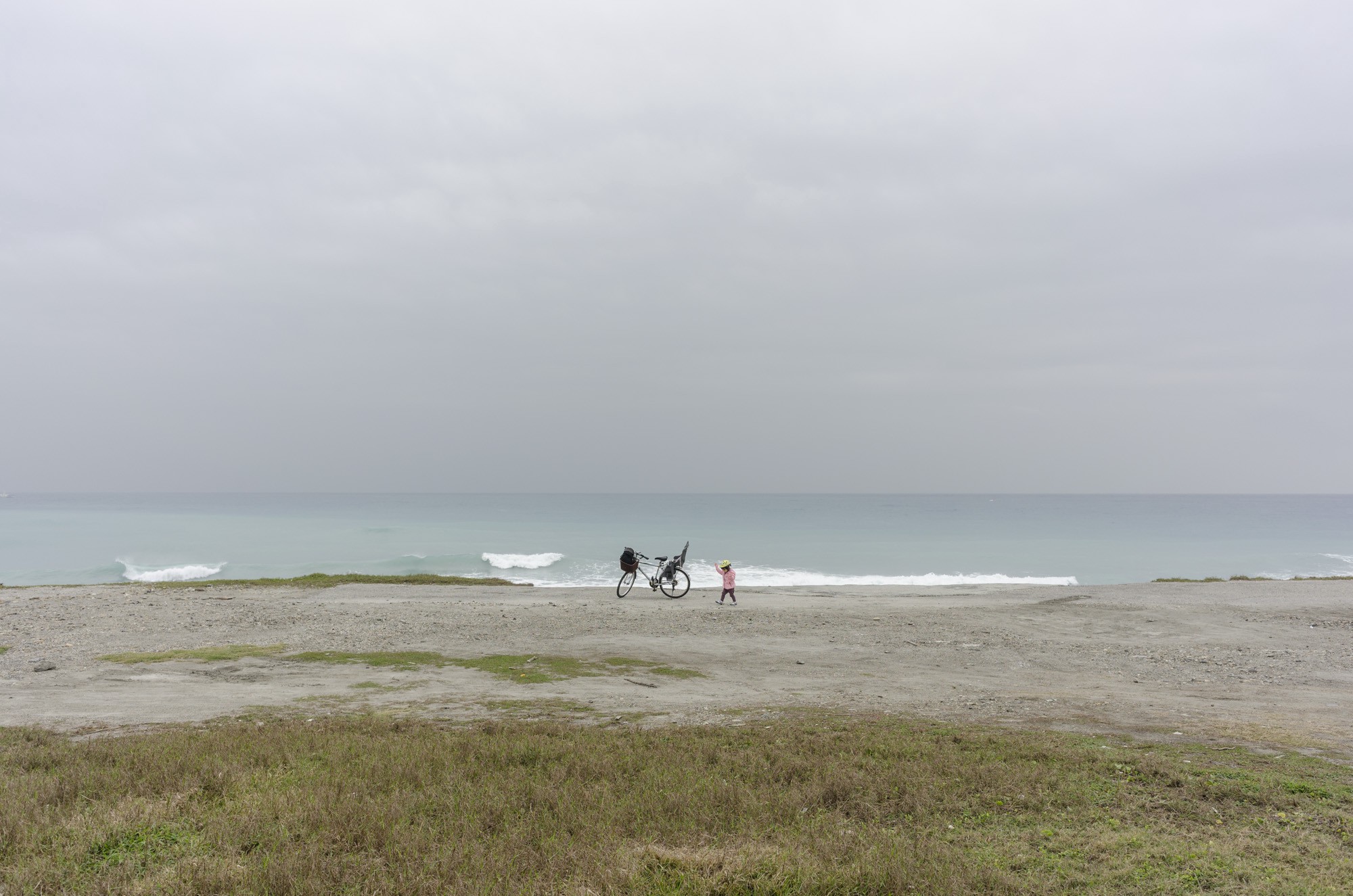 She really loves the ocean. I showed her where we were on a map, and realised if you looked straight ahead far enough, you would see the West Coast of United States of America. (Photo: Stefen Chow)

Stefen Chow is a photographer/film maker based in Beijing. When he isn’t doing mini adventures with his children, he photographs for the biggest companies and magazines in the planet. He also summited Mount Everest when he was 25. His work can be seen at stefenchow.com 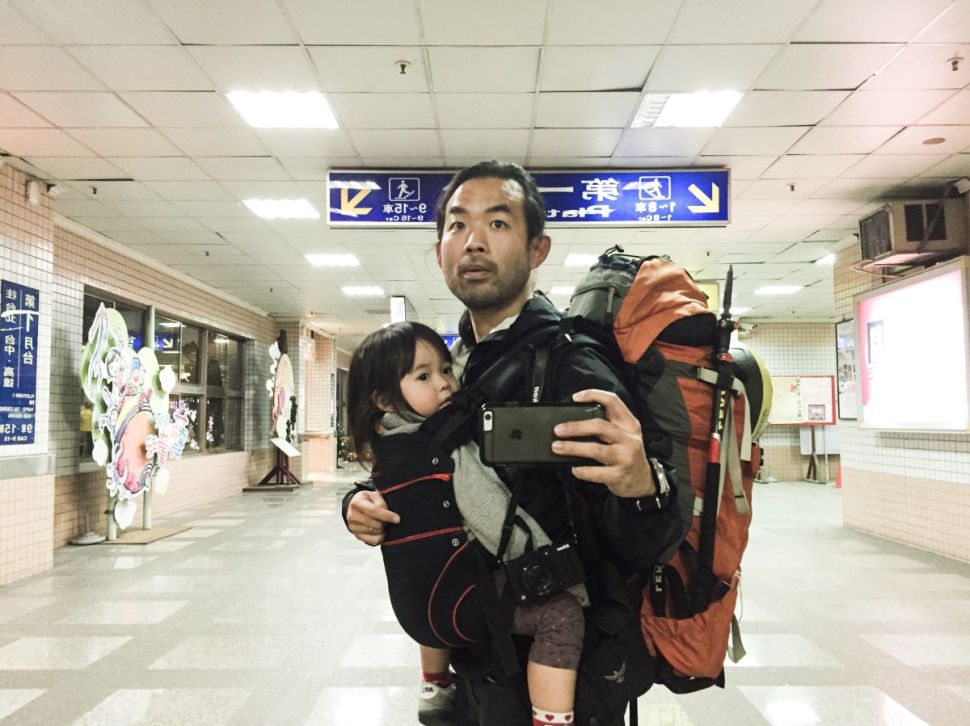