Usually, when one thinks of powerful elected officials in New Jersey, high-ranking figureheads like the governor or congresspeople spring to mind. However, municipal officials like mayors and councilmembers far outnumber statewide legislators. For some, those municipal roles have created a real sphere of strength and influence that reaches far beyond their city’s borders.

PolitickerNJ decided to do a roundup of the most influential elected officials in New Jersey that don’t have offices in Trenton or Washington. 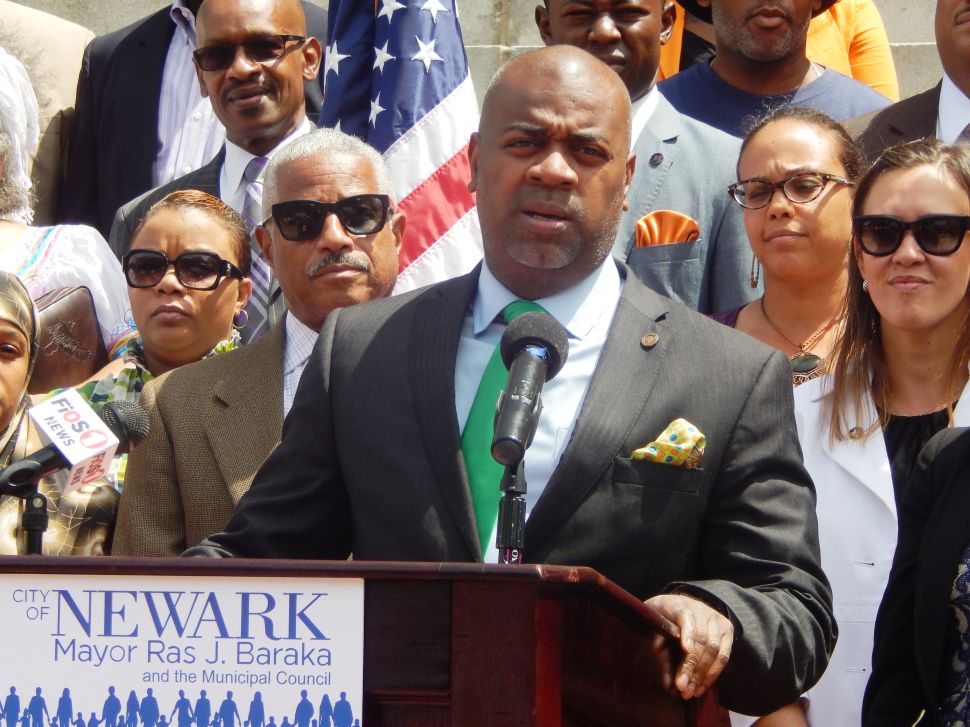