When Knoedler closed, Wally Findlay Galleries laid claim to being the second longest-running private gallery in the United States, just after Vose Galleries. Now, it’s solidifying its stature by having a family reunion of sorts.

The New York-headquartered gallery, which specializes in French Impressionist, Post-Impressionist, French School of Rouen and Modern artworks, has acquired David Findlay Jr. Gallery, which specializes in American painting and sculpture from the 19th, 20th and 21st Centuries, and will return to the gallery’s original name of Findlay Galleries, which was used between 1870 and 1965.

As a result, Wally Findlay Galleries has moved from its 124 East 57th Street location and the two galleries will operate as one at David Findlay Jr. Gallery’s address at 724 5th Avenue.

“Increasingly, collectors are acquiring across genres,” said Chairman and CEO of Wally Findlay Galleries International James R. Borynack in a press release.  To address this, galleries often expand by adding artists to their collection and the word ‘Modern’ to their name. This acquisition allows us to grow in a smarter way, adding not just American artistic talent and an existing collection, but also the scholarship, experience, and reputation of David Findlay Jr Gallery.”

The original Findlay Galleries, which opened in Kansas City, Mo. in 1870, was actually named “Findlay Art Rooms” by its founder, William Findlay and was a space that sold art materials as well as fine art. His son Wally Sr. joined the business, and the renamed “Findlay Galleries” soon made a name for itself selling top American artists such as Frederic Remington, George Caleb Bingham and Charles Russell. The gallery was known to be one of the first to import direct purchases of European art specifically for resale in the United States.

Wally Findlay’s son, Wally Jr., started working at the gallery in 1930 and led the gallery’s expansion from Kansas City to Chicago, Ill. Findlay Jr.’s leadership brought with it a focus on leading Impressionist and Modern masters such as Pierre-Auguste Renoir, Edgar Degas, Gustave Loiseau, Jean Dufy and Marc Chagall. The gallery expanded to Palm Beach, Fla. in 1961 (where a branch of the gallery still exists) and then to New York City in 1964. In 1998 after Findlay Jr.’s death, Findlay Galleries International, Inc. was acquired by gallery executive James R. Borynack, who is the present day owner.

“With so much emphasis being placed on fairs, it is important for us to remember the role the gallery itself plays in the cultivation of client relationships, and the development of artists and their markets,” said Mr. Borynack in regards to the timing of this merger. ” This acquisition represents our commitment to this belief and furthers our growth strategy.  We continue to look for ways to expand our presence.” 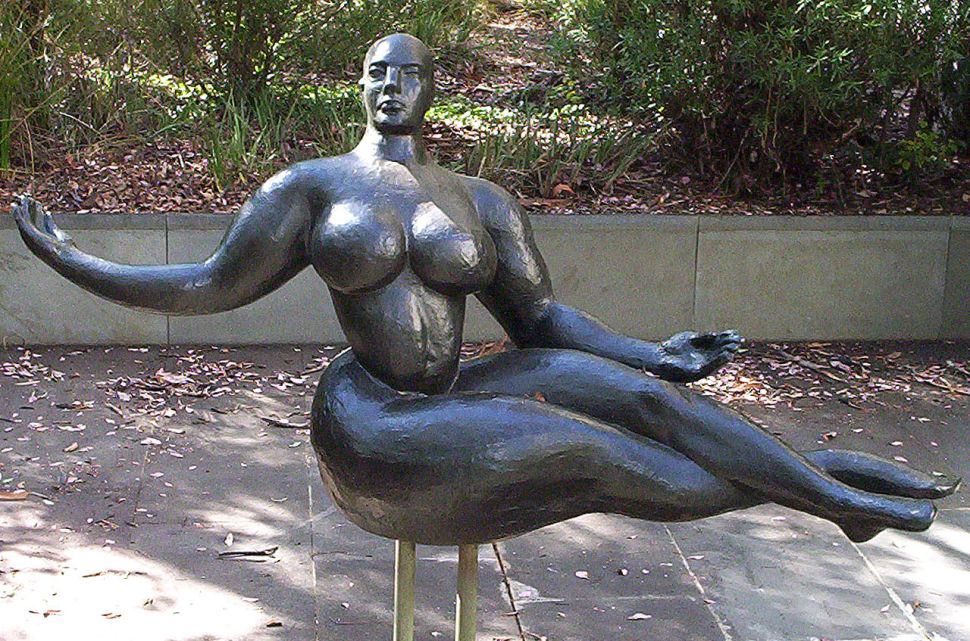