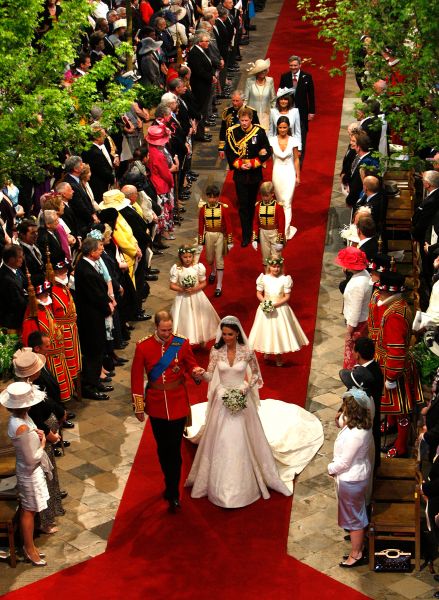 Exactly five years ago today, people everywhere gathered around their televisions, drinking tea and eating crumpets, to celebrate the marriage of a royal couple fit for a Disney movie. The 5AM wake-up call didn’t dissuade onlookers (including many disappointed single women) truly devoted to the crown.

When Catherine Middleton and Prince William tied the knot in London, the adoring public celebrated by buying up keepsakes and emulating the Duchess in their own wedding photos. Today, wearing a white bridesmaid’s gown is normal, but at the time it was quite shocking.

While #RelationshipGoals was a hashtag coined on Instagram for celebrity couples, and especially cool teens, it most certainly pertains to the all-too glamorous royal couple. After all, the flawless Duchess rarely has a hair out of place and managed to birth two truly adorable children. Her husband might not be as fashion-forward, but he is doting, despite his hairline. To celebrate their love, here are five photos, in honor of their fifth wedding anniversary. 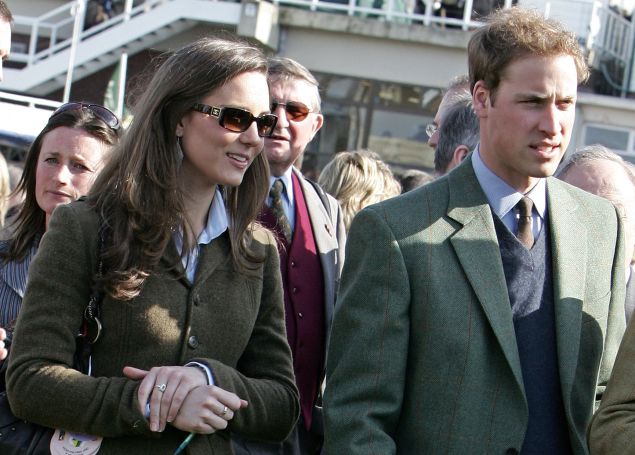 In 2007, Kate Middleton was simply “the girlfriend.” She had yet to become a style icon and mum of Prince George and Princess Charlotte. But more importantly, her locks were far less shiny. After attending St. Andrew’s together, the couple was spotted at races and games, while everyone wondered when they would get married. Now, that amount of intrigue is reserved for the less likely to settle down Prince Harry. 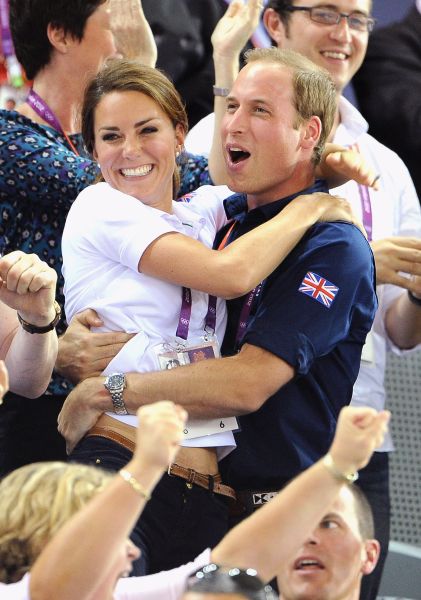 In one of their rare unguarded moments, before they were husband and wife, the Duke and Duchess embraced excitedly during the 2012 Olympic games. Now, the couple is far more royal and aware photographers are almost always around, ready to capture them constantly. They almost never touch, unless they’re posing for professional pictures or on vacation. 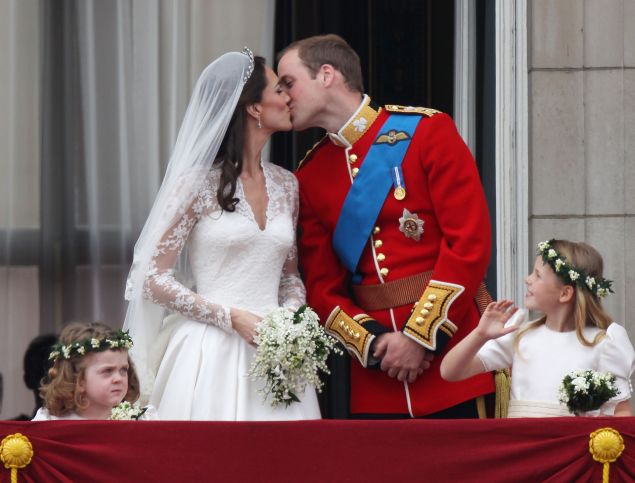 1,900 revelers gathered to catch a glimpse of the royal wedding, most of whom were much more impressed than the 3-year-old frowning flower girl, Grace Van Cutsem, who became a popular meme. Now, Ms. Van Cutsem is 8 years old and can be found on Instagram looking less grumpy. Her fashion-forward flower crown can be seen everywhere, most notably at Coachella. 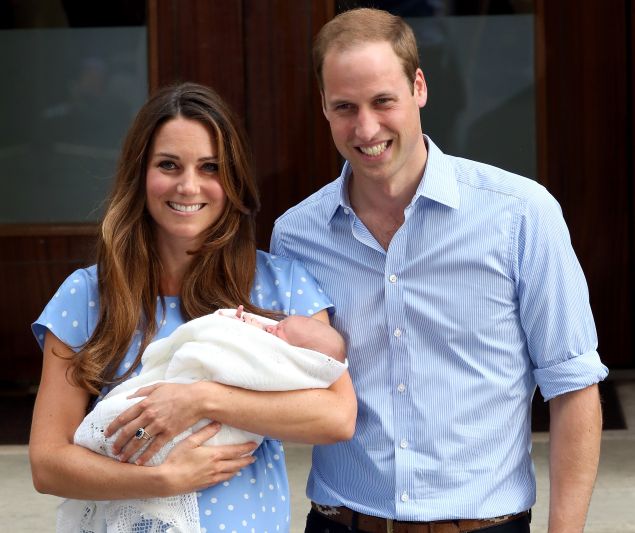 When Kate Middleton emerged in 2013 with perfect hair post-baby, her place as American’s favorite royal was permanently cemented. It didn’t hurt that the little boy was Prince George. The small prince has delighted the world by posing with a bilby, although he recently faced some serious competition from Sweden’s new crop of royal babies. 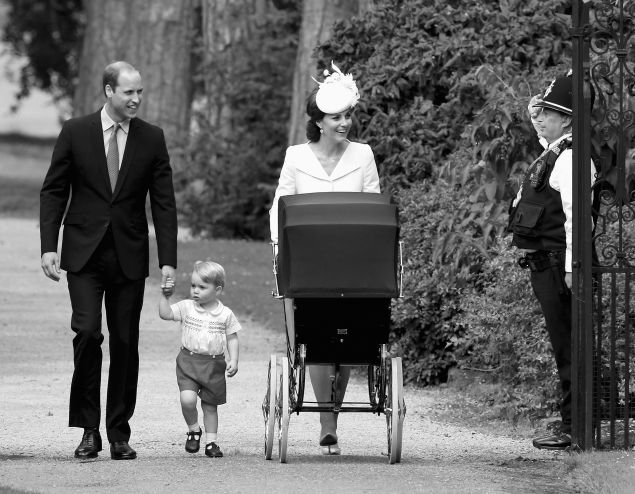 When Princess Charlotte was born, the world was eagerly waiting to see if she would rival her brother when it comes to cuteness. Only time will tell, but her photoshoot with her stuffed dog and grandmother definitely leaves her in the running. 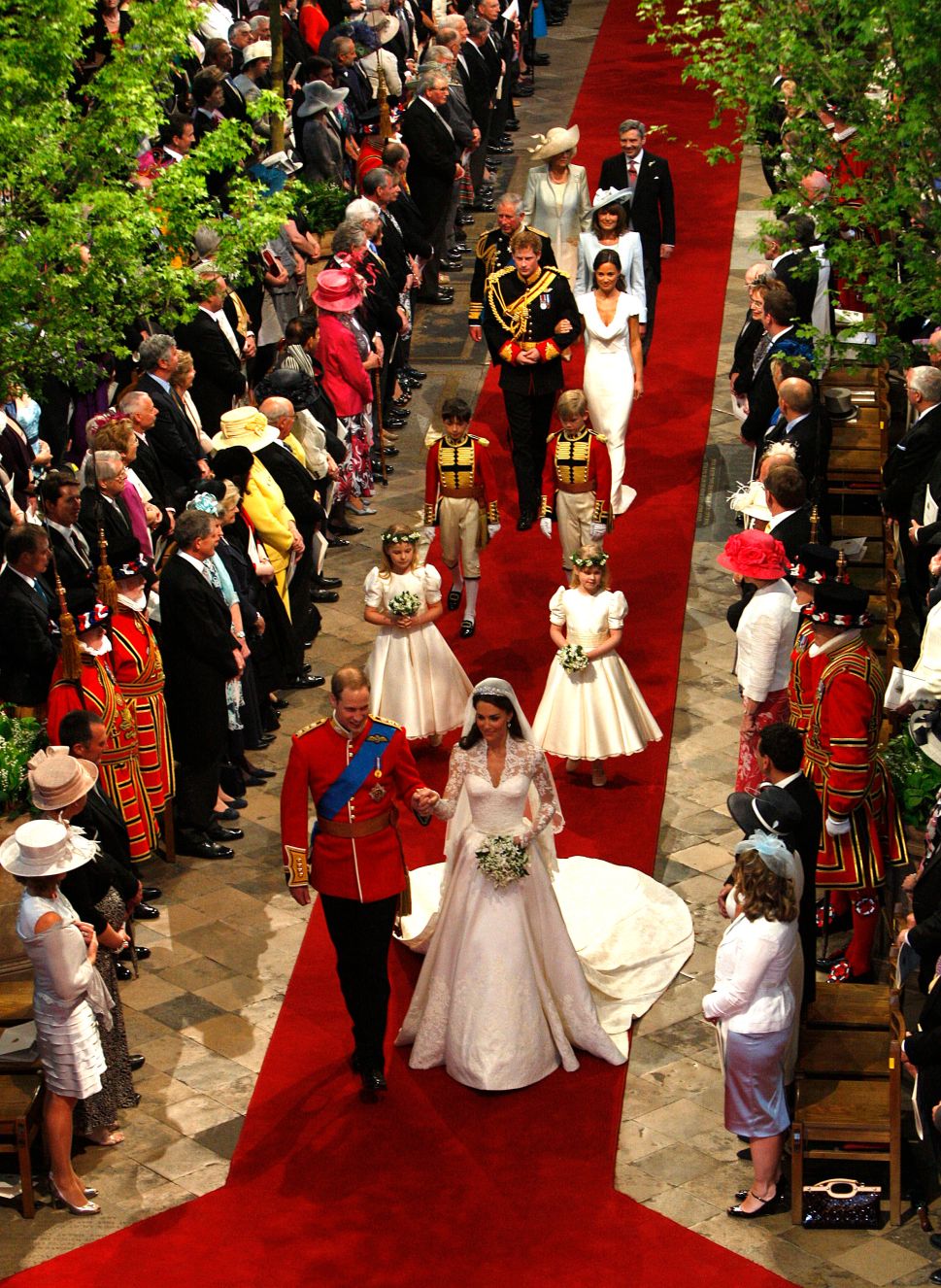 Filed Under: Lifestyle, Prince Harry, The Duke and Duchess of Cambridge, The Royal Wedding