NEWARK – The political fight that shaped the rest of Steve Adubato’s political career occurred in 1970, when in the years after the 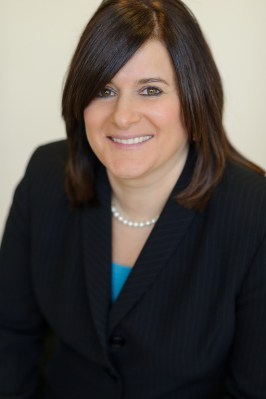 The endorsement of the man who would become the first black mayor of Newark nearly cost Adubato his life. A bunch of the ward guys in Tom’s Restaurant went bonkers on Election Night and drove over to Adubato’s house with guns. But he survived the shots that put holes in a front window, and the political benefit he gained when Gibson became mayor helped him create what would become one of the most important political machines in New Jersey, built on the delivery of essential services.

The elder Adubato is retired now as the leader of the North Ward Center, and in his place as chief executive officer of the nonprofit is his and Fran Adubato’s youngest daughter; Michele Adubato. If ward politics and political moves-making largely defines her father, Michele Adubato has made education her life’s passion. She worked for 25 years in the Newark Schools System and was principal of the New Jersey Regional Day School where she worked with children with autism.

Overseeing the five institutions that comprise the North Ward Center, Michele Adubato said, “I want to continue the legacy of providing effective and efficient programming to the city of Newark.

“The way we gain equity is through education,” she told PolitickerNJ. “I hope what I add is the idea that we need to keep growing and providing services. I think politics should be a part of all of us. I never understand the separation. People think of politics as something sleazy or clandestine but how do we get things done? Politics is using power to influence and gain for the community you’re serving. The sense of service is why I’m here.”

Raised by her non-traditional parents in the North Ward, Michele Adubato observed her organizer father build the outfit that created the political starting point for Essex County Executive Joe DiVincenzo, state Senator M. Teresa Ruiz (D-29), North Ward Councilman Anibal Ramos, and DiVincenzo Chief of Staff Phil Alagia. The organization remains strong by virtue of the connection its elected officials maintain with the community, she argues; a situation often not in evidence at the national level.

“It seems there’s a disconnect between what people feel and the way politicians are acting,” said Adubato, who took the helm of the North Ward Center in November of last year. “You see that with the success that Bernie Sanders and Donald Trump have had in their respective primaries. Obviously, I don’t agree with Donald Trump’s views. But you can’t just pass them by. Why? They have touched a nerve that many elected officials have not. Our system in many ways has become disconnected from the grassroots. I’m hoping as a Democrat that we elect a person as president who fights for effective social programs essential for all Americans.”

In the Adubato household when she grew up the family prized former New York Governor Mario Cuomo, “not only because of his eloquence but because of what he stood for.” They also greatly respected President John F. Kennedy. But the children – including NJ Capitol Report Host Steve Adubato, Sr., Michele Adubato’s older brother, generally did not revere any national level politicians.

They were too focused on local politics.

The North Ward backed the losing candidate in the 2014 mayor’s race and they don’t agree on every educational detail, but Adubato said she wants to help sitting Mayor Ras Baraka. “I think the mayor is a fighter,” she said. “I believe he wants what’s best for Newark. He’s a true Newarker. We have a common bond. We understand Newark kids. We understand that education is so important.”

A new generation empowered, Michele Adubato sees similarities between herself and her father, remembering the words of a teacher: “Lead, follow or get out of the way.

“I’m a leader,” she added. “Like my dad, I never wanted to answer to anyone. My whole life has prepared me for this. You need to use money wisely and effectively, and I want to fight for us to be the national model for what nonprofit community-based services look like.” 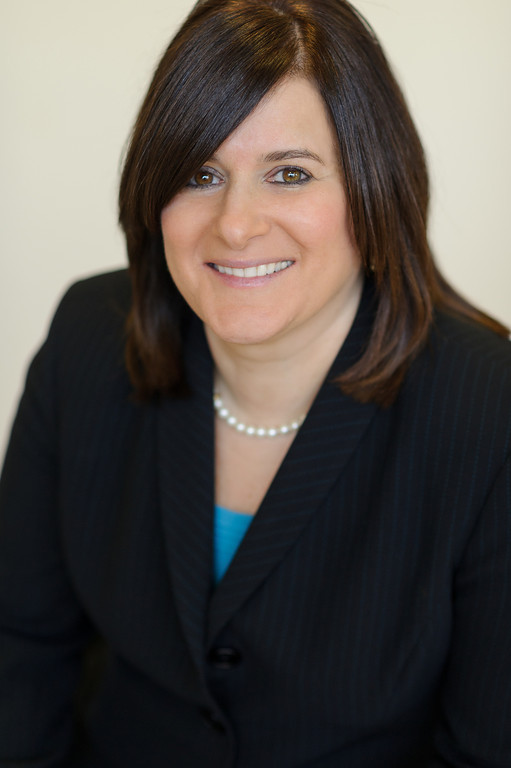