Despite the abundance of design commentary circulating the web, Adobe mobile product design chief Khoi Vinh doesn’t believe that the design community has reached the “level of maturity” in its public discussion that fields like architecture and film enjoy.

Speaking to a captivated audience of designers and technologists in the open, airy offices of the New York digital services firm Postlight, Mr. Vinh said “there’s not a robust framework for discussion in the public square” given that most design criticism is written by those who derive their income from design, an inherent conflict of interest.

Mr. Vinh, who has maintained an influential design blog for over a decade, previously launched design-focused startups, including Behavior Design, and worked as Design Director for The New York Times’ website before going to Adobe in 2015.

He dismissed the perceived threat of the “$2 creative app” (think Sketchworthy) after Mr. Ziade raised the prospect of “Adobe suits getting stressed out” over customers turning to cheap alternatives to its design products.

“There are more people using creative tools than ever before,” he said, adding that Adobe looks “differently at people who make their income from creative tools […] Once they start to want to make money, they have to graduate to the real thing,” he said—presumably with a more involved Adobe product.

During the discussion, Mr. Ford raised the issue of the concentration of design tools in the hands of a few big players, such as Facebook and Google. “It’s not that there’s no design, it’s just that there are four designs,” he quipped, referring to standardized design constraints such as the lack of font choice at the publishing platform Medium.

Mr. Ziade likewise worried about a loss of “innovation in design” being propelled by the adoption of templates as opposed to design focused on individual products or content. Mr. Vinh acknowledged the concern, but brought up the Times as an illustration of when template-building and usage can be beneficial.

When he presented them design templates for the website, Times designers were skeptical about using them. “They thought that less design was being done with the templates,” said Mr. Vinh, but ultimately they proved beneficial to the organization in streamlining its design and delivering its content.

Following the conversation, Mr. Vinh told the Observer that he was encouraged by “major companies, Facebook, Uber, investing in design, investing in design tools.” As for what the business still needs, he believes it would benefit from more “critical discussion.”

How to achieve that? “Well, I’d love to see a design critic. At the Observer, at The New York Times or wherever.” 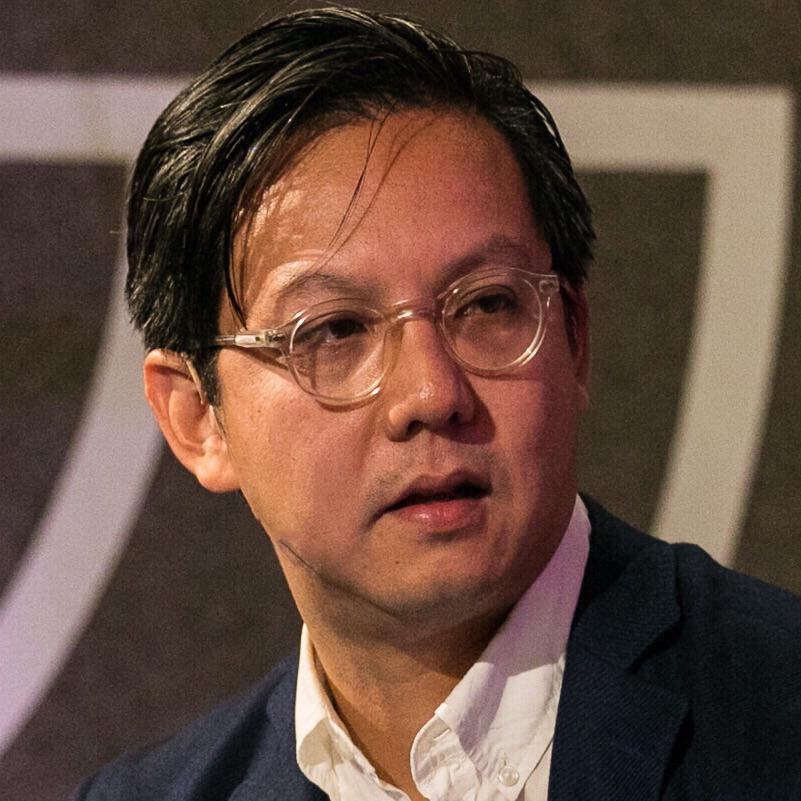