Nearly 700 New York City Police Officers and federal agents took down two rival gangs yesterday. It is the biggest gang takedown ever in New York City history, according to prosecutor Preet Bharara. The arrests proceeded a 16-month investigation after a surge in violence in the Bronx around the Eastchester Gardens housing projects. Dozens of shootings, stabbings, and robberies can be traced to the two gangs, 2Fly YGz and Big Money Bosses. (ABC News)

The quality of air in New York City is improving, according to a new study by the city’s health department. A significant decrease in harmful chemicals within the city’s air has occurred in the last few years, according to the New York City Air Quality survey. However, some neighborhoods in Manhattan and the South Bronx still emit dangerous levels of pollutants. The survey, which began in 2008 collected data samples of  sulfur dioxide, nitric oxide and nitrogen dioxide across the city. (New York)

A new report by New York City’s comptroller shows how the recent economic changes are affecting millennials. Although more millennials are educated than the same age group in 2000, more of them are working in low-wage industries such as retail and hospitality. They are also making $6,000 less than other young workers were making in 2000, and are more likely to be living at home with their parents. Yikes. (Washington Post)

Remember that blizzard in January? Three months and warmer temperatures later, it has officially set the record for the biggest blizzard in New York. The National Oceanic and Atmospheric Administration reviewed the January storm after questions about the accuracy of snowfall measurements. The 26.8 snowfall total in Central Park will be changed to 27.5 inches. (CBS New York)

Calling all Tim Burton fans. A new restaurant and bar in the East Village that recently opened is Tim Burton themed. At Beetle House, patrons can try out themed drinks and food, such as a Skellington, a Fleet Street Martini or We Come In Peace. Reservations are required. (Mashable) 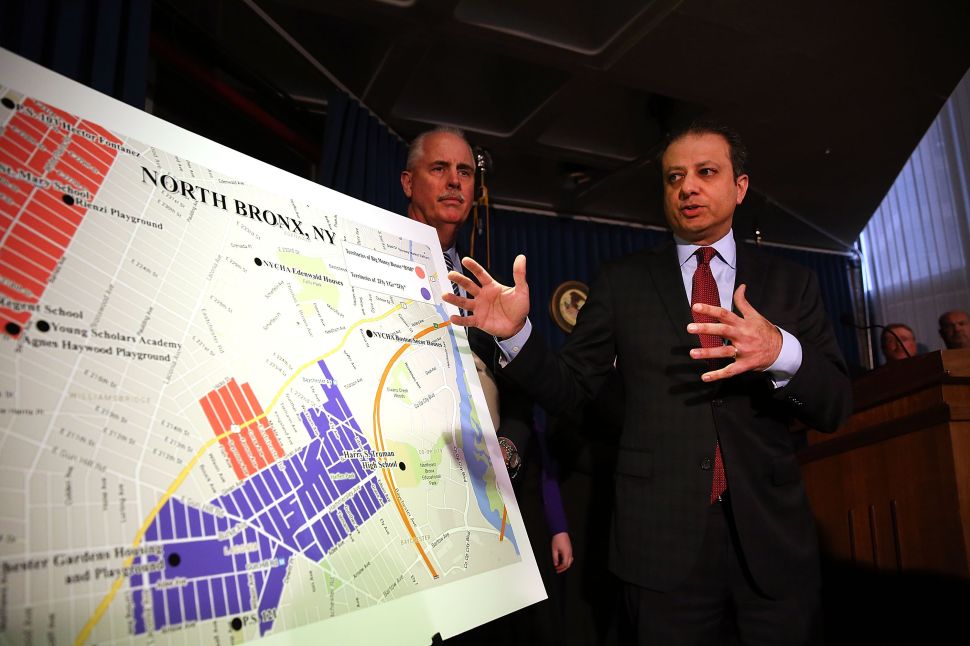