As MetroCard prices continue to rise, low income New Yorkers are demanding a discount. On Sunday, the Riders Alliance launched a campaign to encourage city lawmakers to halve the price of MetroCards for an estimated 800,000 residents living below the poverty line. The MTA already provides discounts for the elderly and disabled and similar policies have already been implemented in the transit systems of San Francisco and Seattle. “This city relies on public transportation, and yet too often New Yorkers are forced to choose between going to work and putting food on the table,” said public advocate Letitia James in support of the campaign. A study produced by the Community Service Society estimated the measure will cost the MTA $194 million a year. (Daily News)

R.E.M frontman Michael Stipe opened for Bernie Sanders at a rally in Coney Island on Sunday, and shared a Nathan’s hotdog with the Democratic hopeful. “Bernie Sanders walks the walk and talks the talk when it comes to fairness,” Mr. Stipe said in his opening address, in which he praised the Brooklyn-born senator’s decision to vote against the 2001 Patriots Act, among other things. According to the Times, Mr Sanders reportedly likes his dog with mustard and sauerkraut. (Gothamist)

An Uber taxi was found submerged in a Queens pond shortly after the vehicle was reported stolen. Early on Sunday morning, police divers were dispatched to investigate the overturned vehicle sticking out of the of Conselyeas Pond. Police later learned the vehicle had been stolen from its 53 year old driver an hour prior to their discovery. The driver had stopped to pick up a customer in Flushing when the thief approached, punching the driver in the stomach and stealing three cellphones, $130 dollars and his wallet. The thief then drove off, somehow ending up in the pond. The driver was unharmed and no arrests have yet been made. (New York Post)

Low income New Yorkers will generally live longer than those from other parts of the country. The Journal of the American Medical Association delved into Social Security and earning records and discovered that although poor New Yorkers die sooner than their wealthier counterparts, the “life expectancy gap” is smaller than nearly everywhere else in America. According to the research, the city’s wealth, high levels of education, low smoking rates and vibrant immigrant population—who tend to lead healthier lifestyles—are contributing factors to the longer lives of residents across the five boroughs. (New York Times)

A famous Lower East Side Matzoh factory will be demolished, ironically, just in time for Passover. The Streit’s Matzoh factory opened in 1915 and produced Matzoh up until 2008—not a bad innings for an unleavened bread manufacturer—and will reportedly be replaced by luxury condos. In honor of Streit’s, a documentary about the factory will air at Film Forum from April 20- 26, while Art on A Gallery in the East Village will hold an exhibit displaying antique machinery from the factory as well as photography documenting its history. The show even offers the chance to purchase matzoh gilded with pink gold leaf, in reference to Streit’s classic Passover matzoh boxes. (Vanishing New York) 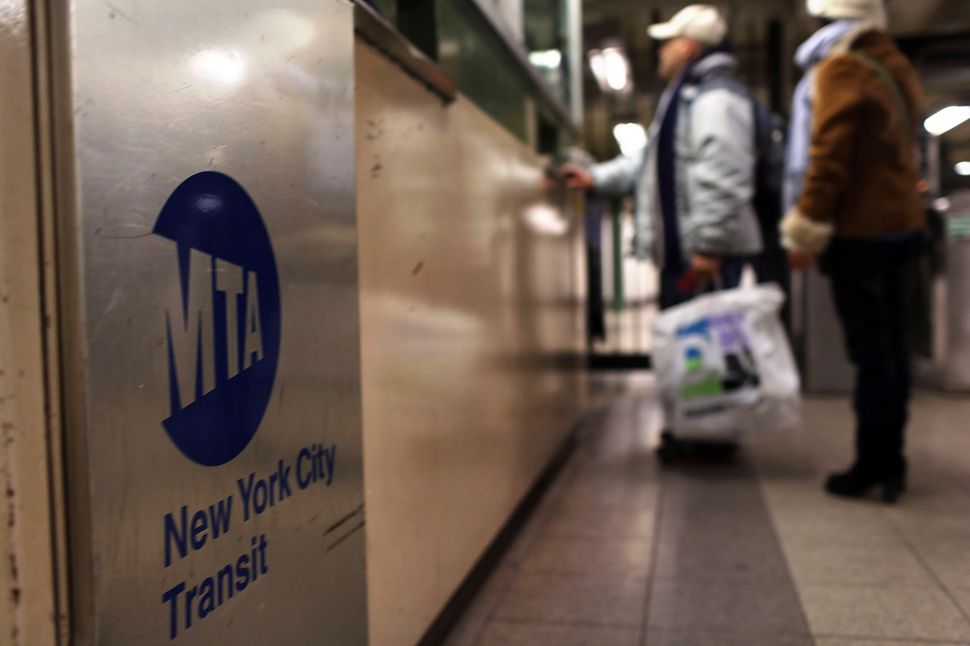