The Crunch gym chain is a facing a class action lawsuit from personal trainers who were allegedly cheated out of fair wages. The fitness instructors say they were only paid $8.75 per hour for a training session and went unpaid for any further duties the performed. The lawsuit, which demands $200,000 in lost wages as well as additional damages, was filed in Manhattan state court representing approximately 40 crunch employees. The instructors want to be properly compensated for the hours they worked as well as for their other tasks, involving weight cleaning and gym organization. (New York Post)

Subway riders can now pitstop at Columbus Circle, where a 39-store shopping strip called TurnStyle opened Tuesday. The $12 million project, which was financed by Goldman Sachs, is an experiment the MTA wants to see implemented inside other stations. “I hope that other developers are looking at this space and thinking this is a great opportunity for revitalizing areas of the subway that are underutilized right now,” NYC Transit President Ronnie Hakim said. (Daily News)

One of the last authentic Midtown coffee houses is facing closure. Gene’s Coffee Shop on 60th Street between Park and Madison Avenue recently faced a gas-cut off and was just billed with an eviction notice. Judging by the establishment’s lease, it dates at least as far back as 1983. Gene’s has reportedly suffered from the construction of a nearby building and as a result has been buried in scaffolding. Speculation regarding Gene’s closure revolves around recently the implemented tighter gas code, which landlords utilize to evict tenants running local businesses. (Vanishing New York)

A mystery thief, who has garnered a reputation as the “Staten Island Ninja Burglar,” has finally been caught. Local police have announced the suspect is Robert H. Costanzo, 46, who has also pleaded guilty to a violent armed burglary case in Connecticut, in which he stole $75,000 of jewelry from a family home. Mr. Constanzo has been implicated in committing over 100 burglaries across the tri-state area. Specifically in Staten Island, his crime spree began as far back as 2007. Mr. Costanzo garnered his ninja moniker by dressing in black and by wielding nunchucks when committing his crimes. In one instance, a homeowner discovered Mr. Costanzo prior to his escape and shouted “The Ninja is here! The Ninja! The Ninja!” (Gothamist)

A bicyclist was killed on Wednesday after colliding with a large truck in Park Slope. James Gregg, a resident of the neighborhood, was cycling alongside a tractor trailer when his front wheel caught the back wheel of the truck. The road, Sixth Avenue, is not a designated truck route. Gregg went into “cardiac or respiratory arrest” as a result of the crash and was pronounced dead at the scene. The unnamed truck driver, 47, remained at the scene of the collision for the police investigation. (DNAInfo) 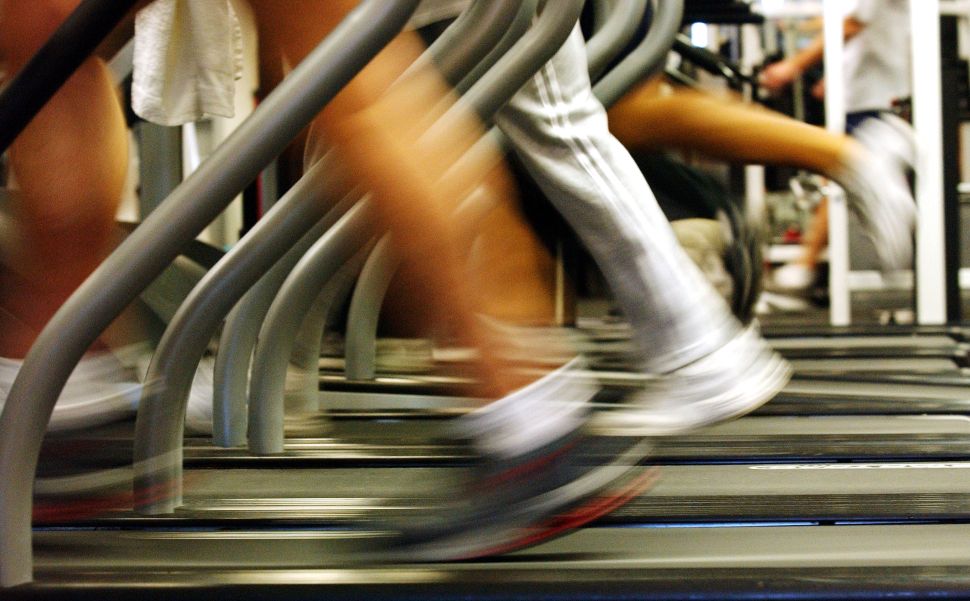