Hillary Clinton got the “please swipe again” message while attempting to get to the 4 train in the Bronx yesterday. Perhaps the test of true New Yorker, Ms. Clinton had to swipe multiple times before her Metrocard strip let her through the subway turnstile. CBS released the video, which revealed the flustered presidential candidate getting a taste of New York frustration. It’s all in the wrist. (CBS)

A bill signed by Mayor Bill de Blasio yesterday prohibits the use of all smokeless tobacco products at ticket-issuing New York City sports and recreational facilities. A team caught using the banned substance before, during or after a game would need to pay a city penalty. Part of the bill’s purpose is to encourage players to promote a healthy influence over young fans. While tobacco has long been a mainstay in the dugout, Yankees manager Joe Girardi had an unruffled reaction to the regulation: “Things in life change all the time,” Mr. Girardi said. “And as people, we have to make adjustments.” The ban is in effect immediately, although how the ban will be enforced is still somewhat up in the air.  (New York Times)

Deputy Inspector James Grant, the commanding officer of the 19th Precinct on the Upper East Side, and Deputy Chief Michael Harrington, who was the No. 2 in the N.Y.P.D.’s citywide housing bureau, were both placed on modified duty and stripped of their guns and badges today by Police Commissioner William J. Bratton. Two others, Deputy Chief David Colon and Deputy Chief Eric Rodriguez, were also transferred. The disciplinary actions were taken today in response to a federal investigation into N.Y.P.D. corruption. The investigation so far primarily involves exchanges of money that pose a conflict of interest for the department, as well as the department’s ties to two wealthy Brooklyn businessmen that are associated with Mayor de Blasio. (New York Times)

Hit-and-run: A 45-year-old man was hit by a dark sedan in Astoria at the intersection of 21st Street and 30th Road around 11pm last night. The intersection, which residents nearby cite as a heavily trafficked area, has a fatal reputation. Traffic accidents at the same location resulted in four fatalities in 2014, two in 2015, and three so far this year. The man was pronounced dead at Elmhurst General Hospital. (Gothamist)

With so many urban birds filling our streets with their flapping, it’s about time they provide some entertainment. Pratt Institute graduate and pigeon-enthusiast Duke Riley has released his plans for Fly By Night Flock, a pigeon-centric live art project. The choreographed performance of trained Homer, Flight, Roller and Tumbler pigeons, all wearing LED lights, will take place in the night sky above the Navy Yard every weekend between May 7 and June 12. Mr. Riley hopes that the thousands of pigeons will mimic shooting stars for audience members, and inspire appreciation for the birds that at one time carried important military messages from Wallabout Bay for the U.S. Navy. (DNAinfo) 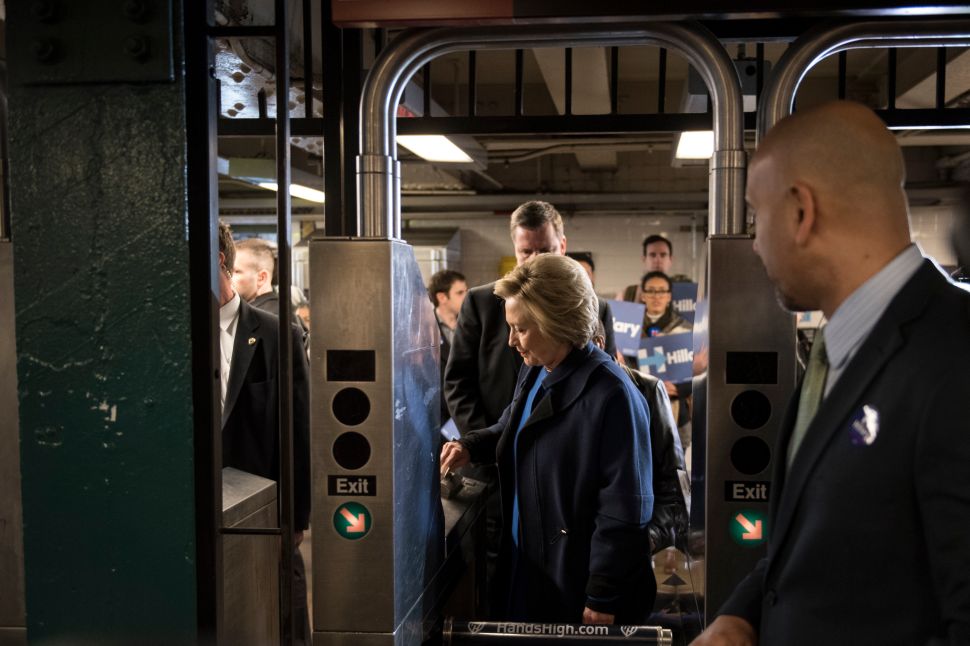