A $54K wrongful arrest settlement was recently awarded to three subway performers, following a joint lawsuit they filed against the NYPD. The performers—musician Andrew Kalleen and hip hop artists Jadon Woodward and James Gallagher—were all initially arrested for loitering. Mr. Gallagher and Mr. Woodward, whose charges were eventually dismissed after a court appearance, were approached by undercover officers after a woman gave them a dollar. Mr. Gallagher says the officers checked both of them for outstanding arrests three times, telling Gothamist, “They were just looking for something to arrest us for, and the white shirt says, ‘This young black man doesn’t have a warrant? Run him again’.” (Gothamist)

NYC homeowners will get to see their utility bills shrink this summer. Mayor Bill de Blasio has proposed a summer credit that would give 664,000 households across the city a $183 discount on their and sewer bills. “For decades the city has been using the bill as a cash cow for the general treasury. That’s not right,” he said yesterday in a statement. Part of this proposal is an effort by Mr. de Blasio to gain popularity in neighborhoods like Bay Ridge, Brooklyn, which have many single-family homes and have proved a challenge for him in terms of approval ratings. (Observer)

A local thief has been hitting up midtown drugstores for rather unusual loot—$9,000 worth of nail polish. A Duane Reade at 22 West 48th St. has been targeted by the perpetrator three times since January. On security tape from the store, he can be seen filling his backpack with Essie nail polish and then rushing out. Employee Cheray Stewart, who thinks the thief has been stealing the nail polish with the intention of reselling it, says the incident can be attributed to few staff members and no store security. (New York Post)

The national movement to increase the accessibility of feminine hygiene products and end the stigma around menstruation is bringing change to New York state. A bill introduced by Queens Council Member Julissa Ferreras-Copeland this past March seeks to bring free sanitary products to public schools, homeless shelters and prisons. Activism against the so-called ‘tampon tax’ has also gained ground, with a bill introduced by State Assembly Member Linda Rosenthal to make pads and tampons tax-exempt passing in both houses of the state legislature. (WNYC)

After marketing executive Niall Rice paid over $550,000 to city psychic Priscilla Kelly Delmaro following her promise of reuniting him with a dead ex-girlfriend, he pressed charges, and Ms. Delmaro ended up spending several months at Rikers. But her Times Square shop didn’t close, with her mother-in-law, Christine Evans, taking over. Ms. Evans was arrested this past Sunday. Earlier this month, she reportedly convinced a young woman who had come in for a $10 reading to go buy a $300 Visa gift card from a local drugstore so she could get rid of a curse. (New York Times) 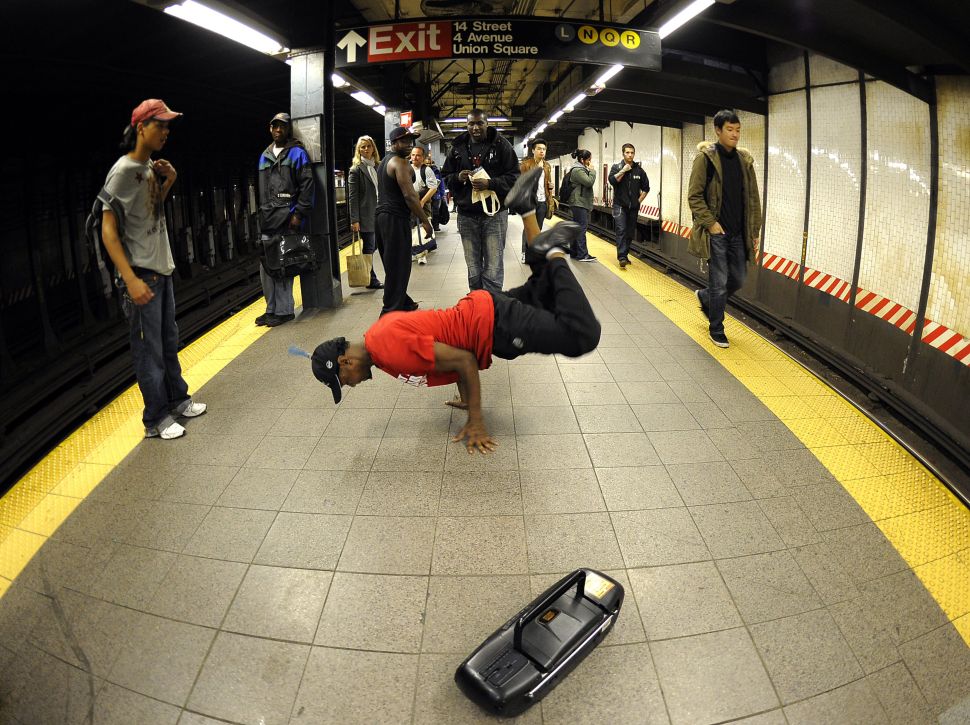