According to real estate search engine StreetEasy, New Yorkers will likely spend two-thirds of their income on rent this year. If renters pay more than one-third of their income in rent, they’re “rent-burdened,” economists say, and to allocate more than half of your income for rent is to be “severely rent-burdened.” Among New York’s boroughs, Brooklyn has been hit the hardest. Based on StreetEasy’s findings, calculated using Census data and the employment cost index, 65.4 percent of Brooklyn renters’ income will go toward rent. Moreover, due to escalating real estate costs in Queens, renters in that borough are expected to contribute almost 52 percent of their income to rent. Surprisingly, Manhattan is the sole borough to boast a smaller rent burden in the forecast. With the rent-to-income ratio dipping from 49.5 percent to 49.1 percent, the difference is negligible, but at least it’s a change in the right direction. “No other factor is more fundamental to the city’s growing rent burden than lagging income growth,” StreetEasy data scientist Alan Lightfeldt said. “Until income growth catches up with rent growth, the rent affordability problem will loom large on New York households.” (DNAinfo)

Calling all animal lovers: today, the Bronx Zoo’s Madagascar! exhibit gained three new critters, a trio of newborn lemurs. One is a brown-collared lemur, while the others belong to the ring-tailed species. All three lemurs, whose two species alike are classified as “endangered” in the wild, were born in late March. If you miss the petite primates at first glance, that’s because, as the Wildlife Conservation Agency notes, they “cling to their mothers and nestle in their fur.” So, pay close attention. The exhibit also features gray mouse lemurs, red ruffed lemurs, crowned lemurs, and Coquerel’s sifaka. (Gothamist)

50 years ago this week, members of the early gay rights group the Mattachine Society staged a so-called “Sip-In” downtown to call attention to bars that refused to serve homosexual patrons. The Sip-In predated the famous Stonewall Inn riots by three years. On Wednesday, Julius’, a pivotal locale in the demonstration, was entered into the National Register of Historic Places. To commemorate its new historic status and the Sip-In’s golden anniversary, the bar will throw a live DJ party tonight at 10 p.m. (New York Times)

The historic East 8th Street synagogue building, converted in 2005 into a furnished, four-level luxury home by designers from the Ian Schrager Company, is on the market once more. With a monthly asking price of $30,000, the former tenement shul is one of the most expensive rentals in the East Village. For comparison, #3C at 38 East First Street was listed for $35,000 in 2014. Some of the building’s features include a functional custom-built fireplace and an oversize Jacuzzi tub. (EV Grieve)

Thanks to City Councilwoman Helen Rosenthal’s second participatory budgeting process―an initiative that allows residents to nominate and vote for local projects they believe deserve funding―the Council will allocate $1 million to support five projects on the Upper West Side. The winning entries were selected from a total of 14 nominated projects. $350,00 will go to improving the library at P.S. 191, a K-8 school on West 61st Street, $65,00 to picnic tables in Riverside Park, $40,000 to vehicles for the Upper West Side Community Emergency Response Team, $150,000 to technology upgrades at LaGuardia High School, including SMART Boards and laptop carts, and $250,000 to a park recreation area in Riverside Park. (DNAinfo) 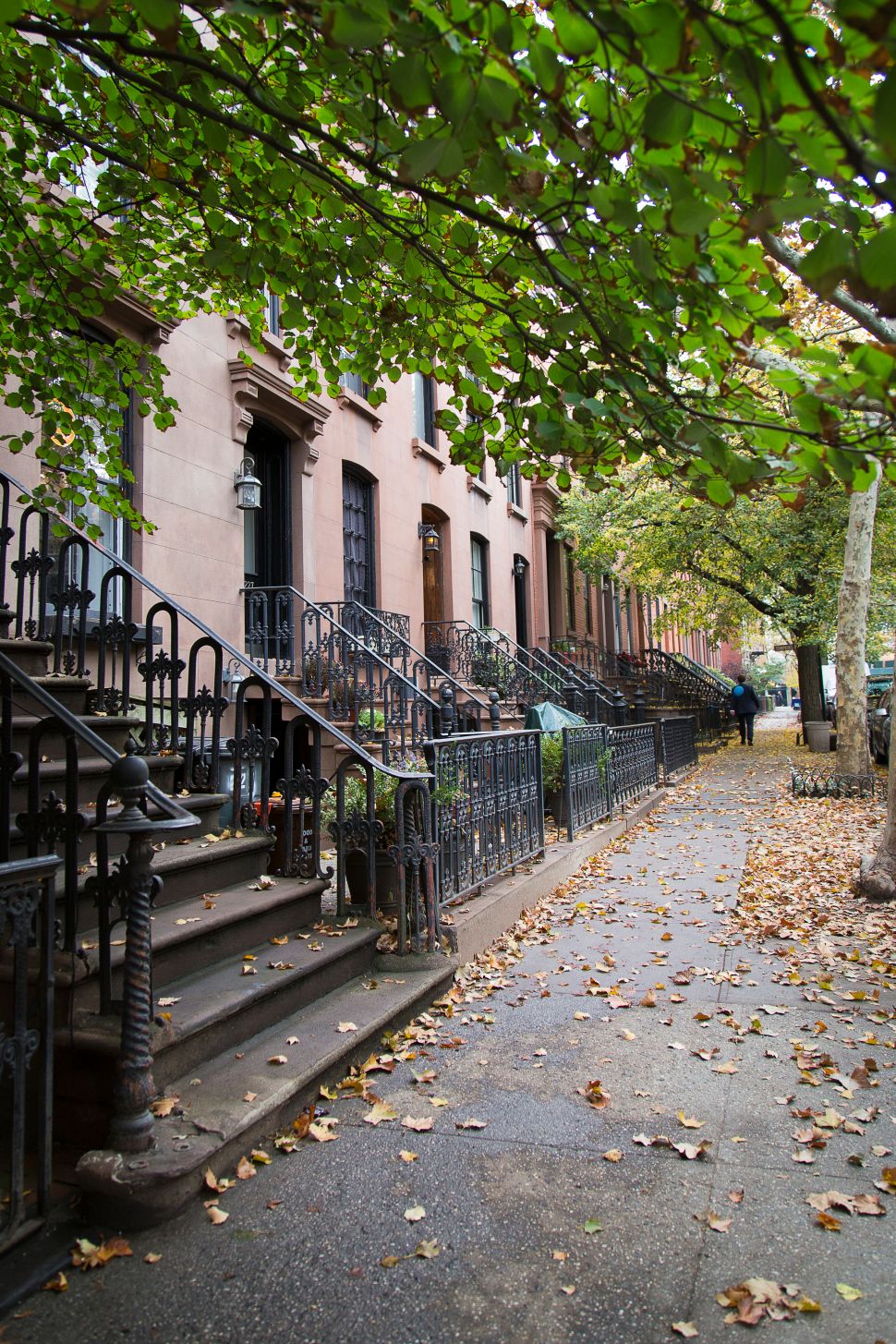