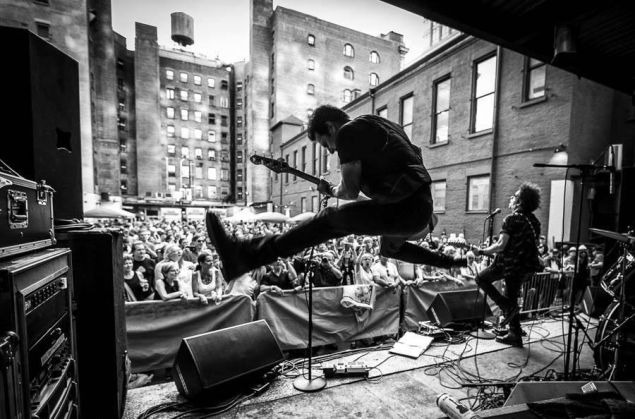 If Willie Nile were a priest, each Sunday, every single pew in his church would be packed. In fact, parishioners would be lining up early, just like at a general admission show. Such is his fiery fervor for music. His religious belief in Rock and Roll, his Passion for the Punk, his unwavering faith that when he plays live, Nile, his band and the audience experience such a total unification, everyone goes home transfigured, rocked into a state of radiant ecstasy.

This funny, unpretentious preacher makes such a promise every time out—and keeps it. You know that if you’ve seen the guy live. Now, with a truly great new record, World War Willie, comes The Rapture. The good news is, when it’s over, the world will still be here. And you can stand up, walk away and go about your business. Just don’t be surprised if your soul has been permanently stirred.

‘I gotta say it, we’re one of the best Rock and Roll bands out there now. It’s not because we’re perfect…It’s because the songs are strong. And we mean it. People can tell that once we start playing.’

“I don’t know why it is that I still love Rock and Roll so much, as much as I did when I first heard it,” says this intense, good-natured New Yorker, originally from Buffalo. “I just know that I do. I know it’s always really excited me, provided direction, given me a reason to get up in the morning. Maybe the simplest explanation is Rock is real. When you hear Joe Strummer, Bruce, Buddy Holly, you hear the truth. Something incredibly authentic comes out of those guys that hits something in you that’s real. And it resonates. When that happens, that’s the magic.”

There’s plenty of such prestidigitation on Nile’s new disc, which is built on his thrilling trademarks. Unforgettably anthemic choruses, sunburst-bright electric guitars, Willie’s wily street-smart vocals, lyrics that manage to be anxious and idealistic all at once. The whole stirring sound showcased by Stewart Lerman’s widescreen production. With caffeinated future classics like “Hell Yeah” and “Let’s All Come Together” sounding like they just exploded from the guitar of a talented teenager, I ask Nile how he actually seems to be getting better, while so many of his contemporaries rock it by rote at some of America’s finest casinos.

“There doesn’t seem to be any reason why you can’t improve at this Rock and Roll thing. First and foremost, I’m a fan. So I listen to a lot of music. That helps. But I just find myself digging deeper and getting better as time goes on. I don’t know why. I don’t want to know why.”

Nile has always been this upbeat and tenacious. And there were times when he needed those attributes. Back when we were snoozing through the Ford administration, Willie was slugging it out acoustically, in that tourist trap known as Greenwich Village. Creating pandemonium as a sort of Buddy Holly-ish folkie, he got signed to Arista Records and made a record so strong that no less than Pete Townshend insisted this real gone cat open a bunch of shows for the Who. Boosters soon included Bruce Springsteen, Joey Ramone, and later, Lucinda Williams. A fine second album, Golden Down, followed. As did the usual record business legal horrors. After a start as dazzling as a New York neon sign, Nile’s career went dark.

“When it got to be all about business, I just walked away for a while,” says Nile, so casually, you’d think he was talking about leaving the line at Burger King. “It was not easy, though. I have four kids, there were times when they like, you know, needed new shoes and stuff. But we managed to survive, through my publishing deal and whatever else. I was also still writing songs. I’ve always said if I was a postman in Alaska, I’d still always be writing songs. And…I knew I’d be back.”

Maybe it was a coincidence, maybe not, but as the United States slowly began to recover from the horror that hit us on that warm, still, September morn, Willie Nile made his way back into music. Every year of the new millennium brought us a new dependably great Nile album, by a dude many had counted out. In particular, awards and hosannas greeted 2013’s American Ride. This disc, World War Willie, ridiculously enough, may be even better.

How in hell is this veteran, a guy who has an autobiographical new opus called “Grandpa Rocks,” writing like a spirited kid, instead of someone auditioning to play at Mohegan Sun? 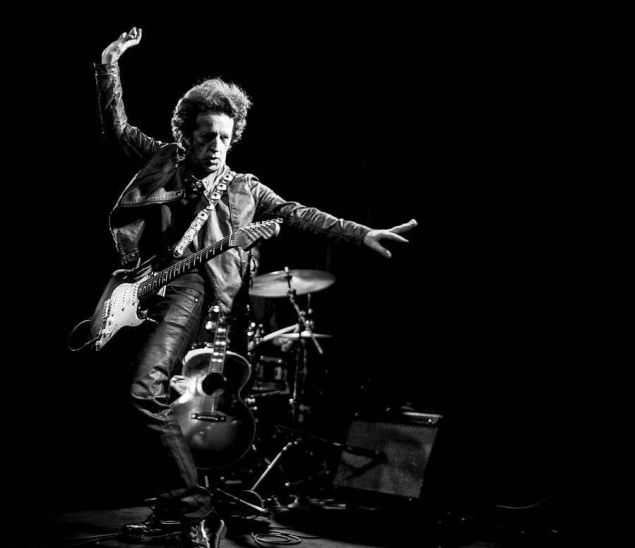 “Maybe I’m a slow learner,” says Nile. “I think I really know what I’m doing now. And if you like the album, you better come see us live. Our audience is filled with every age group possible. Because, and I gotta say it, we’re one of the best Rock and Roll bands out there now. It’s not because we’re perfect. It’s not because I sing like some jerk on American Idol. That’s not what it’s all about. It’s because the songs are strong. And we mean it. People can tell that once we start playing.”

We talk a little more about Nile’s famous advocates, about his sharing a dressing room with Joey Ramone, about having a beer with Bruce one night and how The Boss held up his hand in respect when “Jailhouse Rock” came on the jukebox. But maybe there’s an even higher authority, a spirit guide from the great beyond, who’s really looking our for one of our very best songwriters.

“We were recording a cover of ‘Sweet Jane,’ and at one point, I wanted to slip into the chorus, ‘Sweet Lou Reed,’ ” says Nile. “We’d recorded it, but I wanted to move it up earlier in the song. The second I mentioned it to Stewart Lerman, before he could even do anything, the studio’s Pro Tools just came to life and played the phrase ‘Sweet Lou Reed’-three times! Out of the blue! Stewart was freaked. He said nothing like that had ever happened before. Me, I took it as a sign. It just meant that we were on the right track. That we had Lou’s blessing for the new album. And, seriously? How can you possibly top that?”

For more info on his upcoming tour or to pre-order World War Willie, go to willienile.com 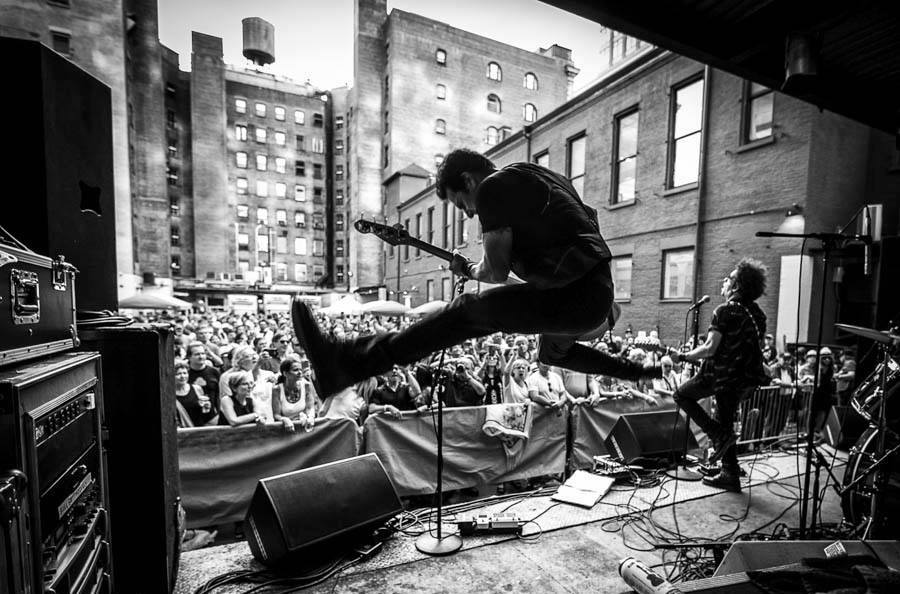