If someone asked you this morning what the strangest thing on Twitter would be all day, would you have said: “probably all of Netflix’s original series slate singing about penises”? No, you wouldn’t have. No way. Don’t even pretend you would’ve said that. Stop.

But hey, here we are. Perhaps inspired by today’s Unbreakable Kimmy Schmidt‘s second season premiere, the social media accounts of everyone from Marvel’s Daredevil to Grace & Frankie joined in on a Twitter version of Titus Andromedon’s “Peeno Noir.”

#PeenoNoir 🎶
Or a cup of char? 🎶
This song is getting more bizarre 🎶 https://t.co/MOjdJGkQ1p

#PeenoNoir 🎶
Honey jar 🎶
We heart you from behind bars 🎶 https://t.co/UE3MFVX6Q5

Which one is your favorite? If it isn’t Narcos you obviously don’t understand that you’re looking at notorious Colombian drug lord Pablo Escobar adding lyrics to a song subtitled “ode to black penis.” Ah, the magic of social media. 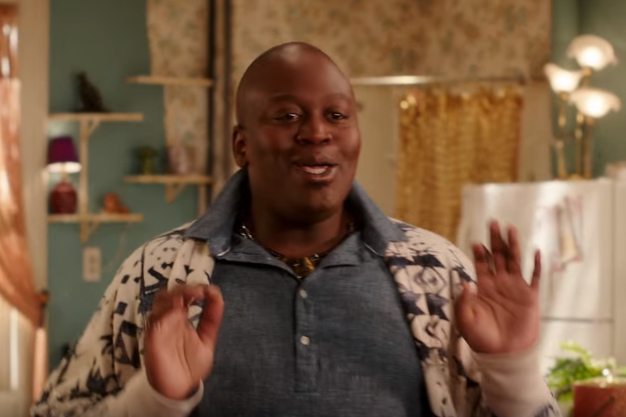