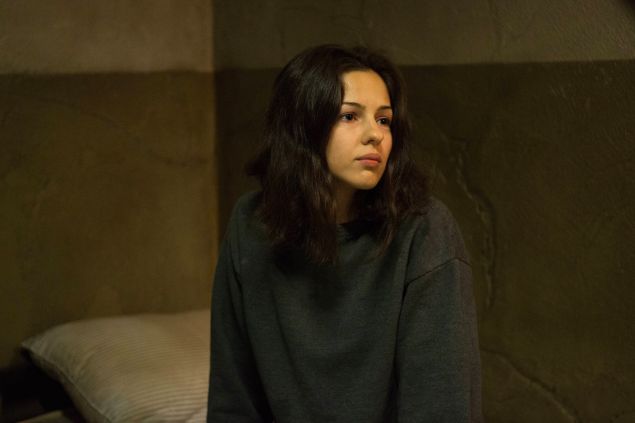 (The following contains spoilers for ‘The Americans’ season 4)

In the waning moments of the most recent installment of The Americans, soviet spy Nina Sergeevna Krilova’s fate was sealed when she was sentenced to death for treason, and then abruptly dispatched with a bullet to the back of the head.

It was a shocking moment for anyone who’s kept up with the series due to the fact that Nina has been a key player in the drama since the very first episode. Nina’s portrayer, Annet Mahendru, was just as stunned about her character’s demise, explaining, “I felt every single thing you could possibly feel.”

Giving more details about how she was informed of Nina’s impending death, Mahendru says, “I got a phone call. You kind of wait for that phone call from the get-go. Every time [the producers] call you it might be THE phone call. It finally came. You play it really cool because you think you’d be prepared for it, but you absolutely are not.”

Mahendru explains a bit about her feelings of how Nina transitioned during the run of the series, saying, “When I got into playing Nina, I didn’t know the extent of the role. I didn’t know how long she would live. It was a moment-to-moment thing, dealing with her circumstances. Then things turned at the end of season one, when I read [ex-CIA Agent and show creator] Joe Weisberg’s book [that the series is based on]. It made me understand her better. This is real. It happens out there. There are women like this.”

Just this season, Mahendru felt that she’d reached a new level in further comprehending the complexities of Nina, explaining, “In the second episode, I thought, ‘ok, I’m getting to know Nina  – she’s meeting her husband, she finally has her own mission and her own transformation. I felt like I had just gotten a real take on her and then…,“ Mahendru tenses lets a sad, nervous laugh escape, “an episode later, she’s dead. It was so fleeting. It [felt like] it was over before I could embrace it. It was really sad.”

“It was the most intense thing I’ve had to do as an artist; to play death.”

Manhendru broke down Nina’s final moments, saying, “It was mortifying.  She wakes up, she’s still half-asleep, and she grabs all her little belongings. There’s that long walk through the hallway. She doesn’t know. Then she’s read her death sentence and that long moment before [she’s] about to die. I did that a few times and it was so real.”

Shooting that scene was understandably emotional for Mahendru, as she revealed, “When they called me to tell me this was it, they said, ‘this is everything an artist wants to do,’ and I said, ‘who are you talking about?’,” as she laughs a bit more heartily this time. “But yeah, it was everything an artist wants to do because when I did that, as mad as I was, as broken as I was, I wanted to do it again. It was the most intense thing I’ve had to do as an artist; to play death. I was sitting there [on set] afterwards in my chair thinking, ‘I can’t believe they made me do this.’ I wanted to quit, and then I wanted to do it again.”

Speculating as to how fans will react to Nina’s departure in such an appalling fashion, Mahendru said, “I don’t know how they’ll feel. I mean, I don’t know if I can watch it. The fight is over. In the end, she’s being wrapped up and carried out in a burlap thing, like she’s a dispensable life. I think it will be heartbreaking [for fans]. I don’t know what to say to people [about it.]. I think you just have to experience it.”

Summing up her time as the conflicted Nina, Mahendru said, “She’s a part of me that I had to find. I would like to think that I’m a happy and goofy person. I’m dramatic, but I hope my life is not nearly as tragic as her life. I had to tap into my Russian roots [to play this role]. It was nice to go into that because I’m an American girl. It was a very difficult season and also the greatest season at the same time.”

She pauses a moment and adds, “It’s all still so raw right now to me. I don’t when I can put her to bed. I can’t think past that episode. I’m thrilled to have played her for so long. I remember my mom was like, ‘it’s not you dying, it’s Nina. {Portraying her allowed me to tap into] a part of me that I was so lucky to be able to tap into, and then I had to say goodbye.

As a final thought, she almost whispers, “I miss her.”

The Americans airs Wednesday nights at 10/9c on FX.  Episodes are also available for streaming via the FXNow app. 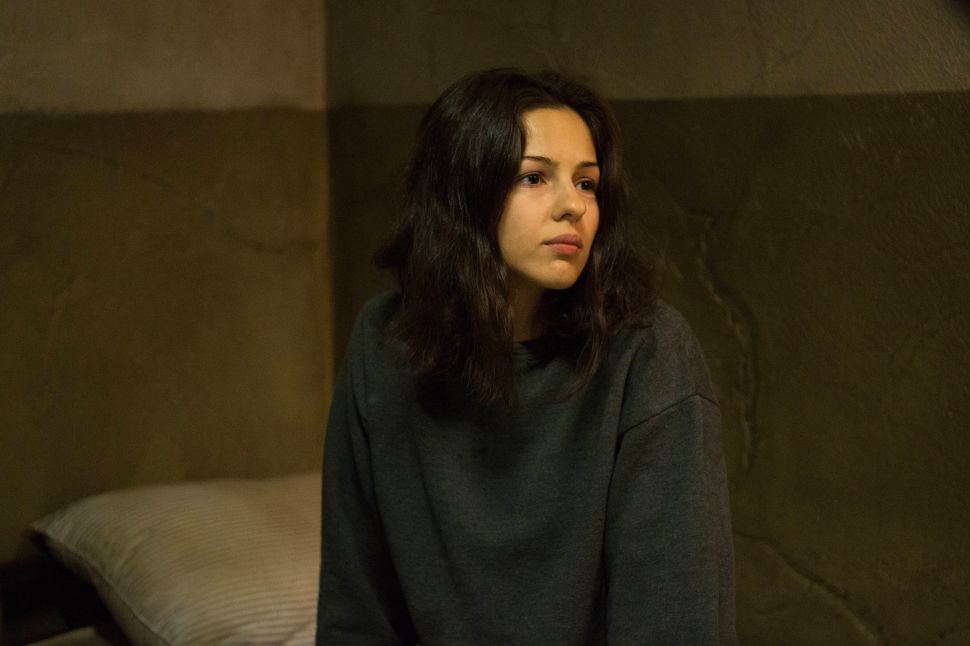