This April 7 will be remembered as another sad day in the annals of hacking.

Anonymous, once thought of as a sophisticated band of anarchist hackers, established its Annual Hack Israel Day, aka OPISRAEL. The yearly Cyberattack-palooza, which began in 2013, coincides with Holocaust Memorial Day.

This group of loosely linked hackers who try to wreak havoc against people, corporations and nations that it deems evil is so warped in its analysis of good and evil that it chose what it considered the perfect day to inflict the most pain on Israel. Kick them while they are down, so to speak…on Holocaust Memorial Day.

Think about it. Certainly, Holocaust remembrance is significant to Israel, Jews and survivors worldwide. But it should also resonate, one would think, with anarchists and all decent, caring people. The message of the Holocaust is as much a universal message as it is a particularly Jewish message.

In the last Annual Hack Israel Day, Anonymous leaked email addresses and bank accounts of private Israelis. Almost all that information had been leaked the previous year. Not exactly creative. None of the info was essential, and nothing was a national secret. It was a nuisance hack—and not a very impressive one, at that. After all, Israel’s system and electrical systems alone each repel roughly 35,000 cyber attacks each and every day.

Fewer and fewer hackers participate in what is fast becoming a non-event each year. Now it serves more as media hype in hacker forums and security tech sites than as precedent-setting cyber warfare.

Nowadays, Anonymous is living off its reputation. Once upon a time the group perpetrated some very destructive acts of cyber terror. But its luster is tarnished. Almost every cyber security person I ask, and that includes hackers, agree that Anonymous has become a low-level risk and a group with amateurish skills.

The group’s main style of attack is a DOS—a denial of service during which they swamp a site with emails and overload the server forcing it to shut down. That is hardly a threat to the world.  Sometimes they succeed in diverting or hijacking users to alternative sites. Their best attack is posting a picture on the front page of a site, which is often not the site, but rather the new site you were taken to after being hijacked.

It’s time for Anonymous, which could be a force for positive change, to grow up. 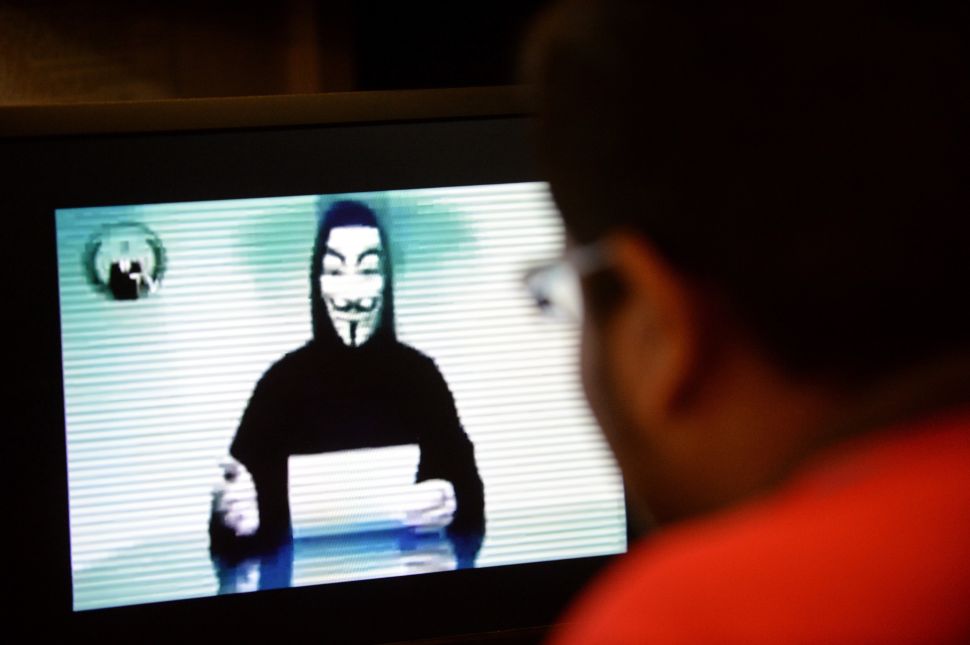