This is the tale told in a recent Imgur post that has been viewed more than 150,000 times. Derploma, the original poster, wrote, “My old housemate went on a Tinder date, things didn’t finish as expected…”

This isn’t the first time Tinder has been linked to pyramid schemes. In two different 2014 Reddit threads on r/Tinder, a number of users said they’ve encountered such schemes on the app. We’ve reached out to Tinder for comment on this and will update if we hear back.

We have also reached out to the Imgur user who posted the screenshot for more information. 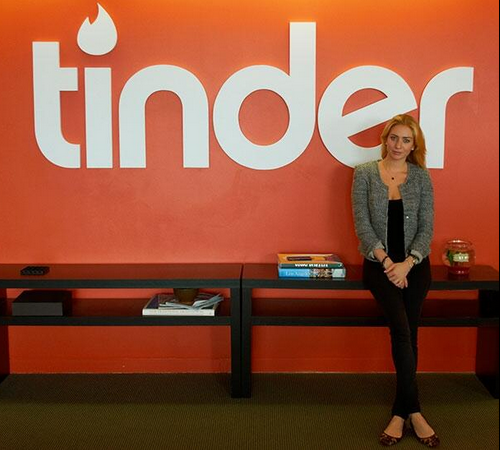