Chicago’s leading art schools are teaching students to fail—on purpose. A class lead by artist Matthew Goulish at the School of the Art Institute, begun in 2001 and called “The Ethics and Aesthetics of Failure,” has struck a chord with academics in the Midwest. The class, which aims to help students embrace failure while encouraging “deviant behavior” as a conceptual experiment, has been so popular that similar courses are now being offered at Harold Washington College, Columbia College and Northwestern University.

Warhol soup prints stolen from Missouri museum. The FBI and police are investigating a break-in at the Springfield Art Museum. Thieves stole a screen print featuring iconic Campbell’s soup can imagery valued at $30,000.

European art award cancelled over artist’s legal spat with collector. This year’s Vincent Award has been called off after two artists withdrew from participating, with one citing a lawsuit between artist Danh Vo and Dutch collector Bert Kreuk as the primary reason. The suit, over an artwork Mr. Kreuk claimed Mr. Vo had agreed to complete for an exhibition but failed to deliver, was settled in December 2015. Artist Nairy Baghramiam, who pulled out of the award, questioned the Gemeente Museum Den Haag’s involvement in the Vo case. An exhibition of works by Vincent Award nominees was slated to be held at the Gemeente.

Brooklyn Museum includes oppositional art in current show. After meeting with artists critical of the museum’s decision to host a real estate conference on gentrification, director Anne Pasternak has decided to add two new works to the exhibition “Agitprop!” which explore timely issues such as affordable housing and rezoning.

New contemporary art museum opens in Amsterdam. The Modern Contemporary Museum (Moco) is a private museum founded by husband and wife art dealers Kim and Lionel Logchies, and the latest institution to open on the city’s Museumplein. The 13,500 square foot space will show the “rock stars of contemporary art,” such as Damien Hirst and Picasso, the founders told The New York Times, and exhibitions will be comprised of works loaned from private collections.

Artist Tony Conrad dead at 76. The experimental filmmaker, musician and artist has died after a battle with cancer. Conrad was best known for his work with the Theatre of Eternal Music and for his 1966 film The Flicker. 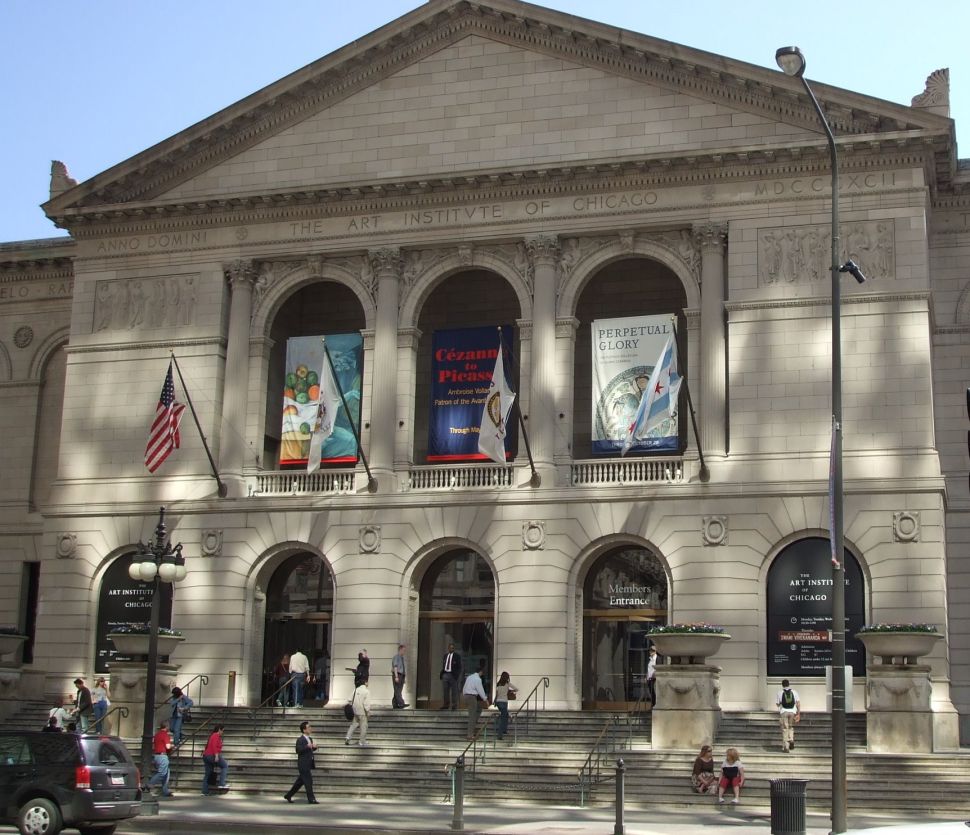