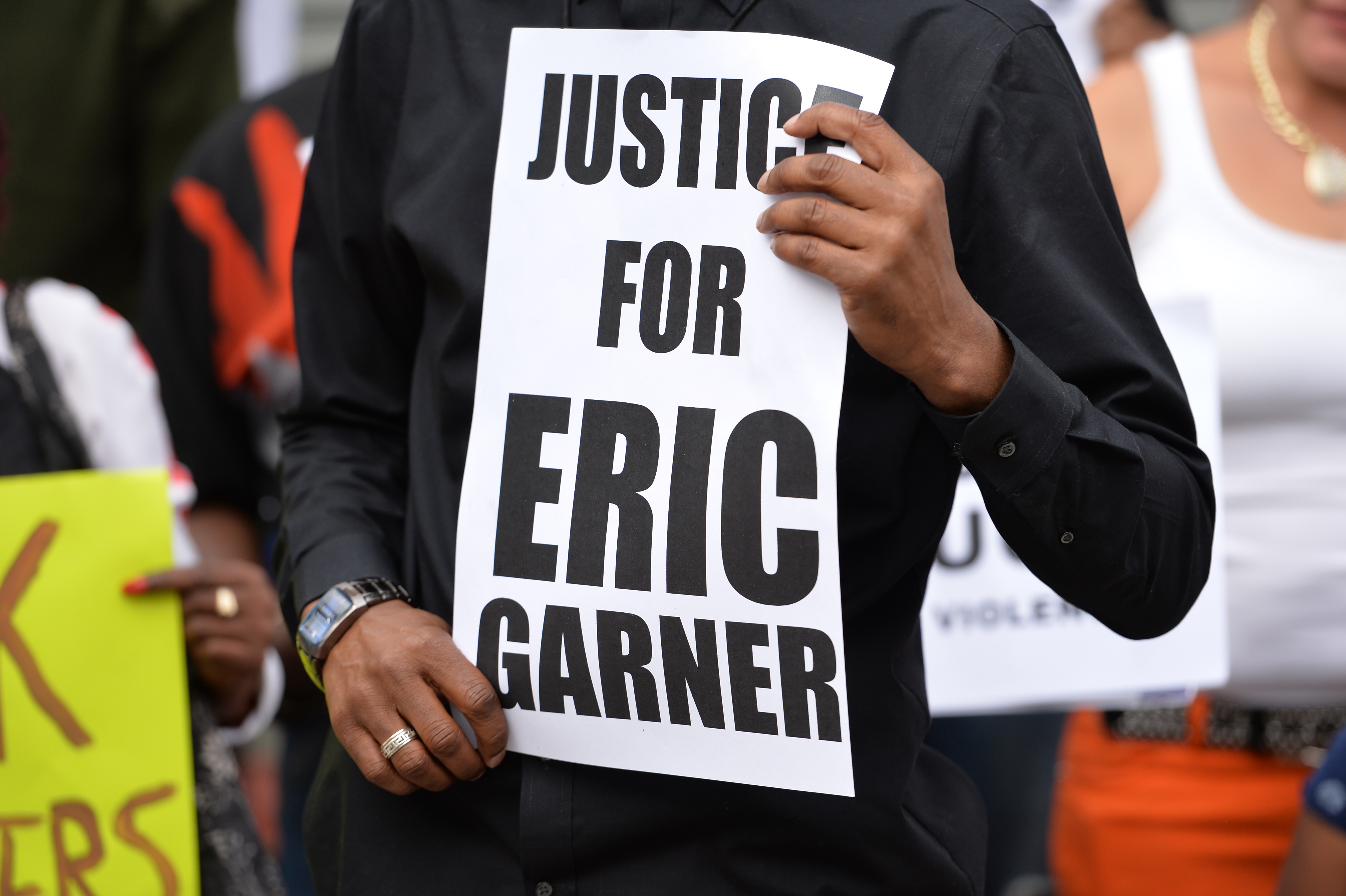 “Selling illegal cigarettes on the street in New York is not a capital offense,” Mr. Clinton said at an organizing event at John Jay College for his wife, Hillary Clinton, the former secretary of state and front-runner for the Democratic nomination.

“I say that because they may not have intended to kill that man—they violated procedural rules with a chokehold with a very heavy guy,” Mr. Clinton said, who had cardiovascular problems. “People do stuff like that when they’re scared, when they’re alienated, when they feel like there’s this vast divide—and we have to get rid of that.”

Earlier in the day, at a Baptist church in Harlem, Mr. Clinton made reference to kids fearing being shot in the street or, “in the case of New York City being strangled on the street for selling three illegal cigarettes.”

Garner’s death led to intense discussions of police reform in New York City—and Mr. Clinton, too, referenced it in calling for reforms.

“You don’t want to see any more kids shot on the street or in the case of New York City being strangled on the street for selling three illegal cigarettes. It’s not a capital offense,” Clinton said while stumping for his wife, former Secretary of State Hillary Clinton, at Antioch Baptist Church in Harlem on Sunday.

Mr. Clinton said the country needs its police, pointing to a heroic response to the terrorist shooting event in San Bernardino last year.

“We need police reform and police, that’s the answer,” Mr. Clinton said. “You need more police on the streets that look like the people they’re policing.”

Mr. Clinton also called for those police officers to stop using the “military stuff” officers used to respond to riots in Ferguson, Missouri, after the police-related death of a young black man there. “You need to get people out of that, walk in the streets,” Mr. Clinton said.

Ms. Clinton’s campaign has sought to focus on issues like criminal justice reform and gun violence, which are important to black voters who overwhelmingly favor her over her opponent, Vermont Sen. Bernie Sanders. But doing so has not come without its pitfalls, at times, many of them related to Mr. Clinton and his passage of 1994 crime bill that many blame for the over-incarceration that Ms. Clinton now says she wants to fix. (Mr. Sanders voted in favor of the crime bill.)

As first lady, Ms. Clinton backed the crime bill—and made a reference to “super predators” it hoped to put away, a comment that has led protesters to confront her and her husband. Mr. Clinton engaged in a lengthy back-and-forth with Black Lives Matter protesters on the topic last week.

“I don’t know how you would characterize the gang leaders who got 13-year-old kids hopped up on crack and sent them out onto the street to murder other African-American children,” Mr. Clinton said. “Maybe you thought they were good citizens …. You are defending the people who kill the lives you say matter. Tell the truth. You are defending the people who cause young people to go out and take guns.”

Today, Mr. Clinton was more on-script when discussing the 1994 crime bill. He said black voters had supported it because they “wanted police on the streets,” and programs like the ones Republicans derisively called “night basketball” to give kids options other than gangs.

“The prison thing was overdone,” Mr. Clinton allowed. “You’ve got to many people in jail for too long for nonviolent offenses.”

The former president also went on a lengthy riff about the support from the “the culturally conservative white working class” for  Donald Trump, with whom as Mr. Clinton put it, “they have nothing in common.”

Mr. Clinton said those voters—perhaps like the police officer he referenced earlier—were “alienated.” They’ve been wooed away by Mr. Trump, who has implied the establishment has treated them “like a cheap date.” Mr. Trump’s promises of plans to send home immigrants and stop buying goods from China is appealing to them, Mr. Clinton said.

“They say well, that sounds like a plan to me,” he said, to laughter. “Now we’re laughing, but people who are raw and hungry to take it out on somebody don’t look at the fine print. And we have to do that. Because you can blame your way to the White House, maybe, but the minute you take your hand off of the Bible taking the oath of office, it’s only you. And you have to stand and deliver, or not.” 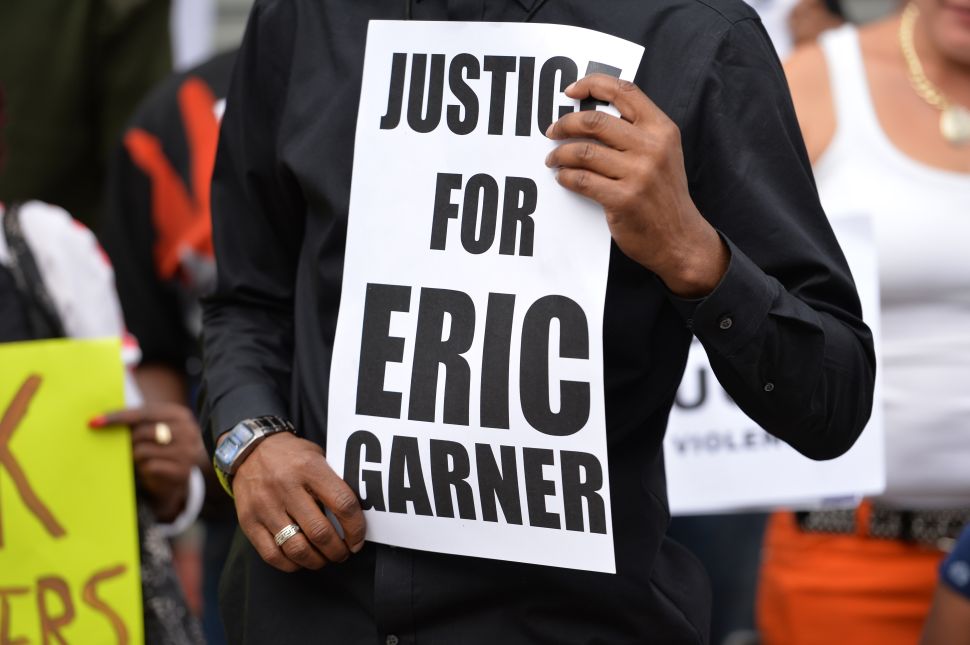