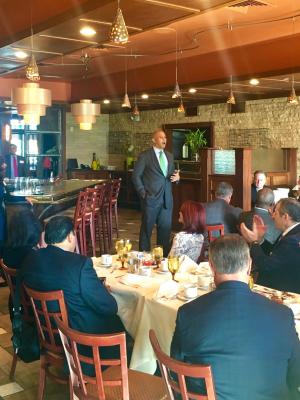 Spurring buzz about his potential to serve as Hillary Clinton’s running mate should she win the Democratic nomination, U.S. Senator Cory Booker has essentially given up his weekends to campaign in the service of the former U.S. Secretary of State, according to a source close to Booker.

“We are in a really strong position,” said the source. “Obviously nothing guaranteed but we are clearly  in the conversation.”

In addition to working as a surrogate at campaign events, Booker’s helped raise money for Clinton.

Once seen as a cakewalk, the 2016 Democratic Primary has turned into a tough slog for the former first lady, who can’t shake U.S. Senator Bernie Sanders. The victor in tomorrow night’s New York primary – and the margin of victory – will determine a lot about Clinton’s viability going forward. 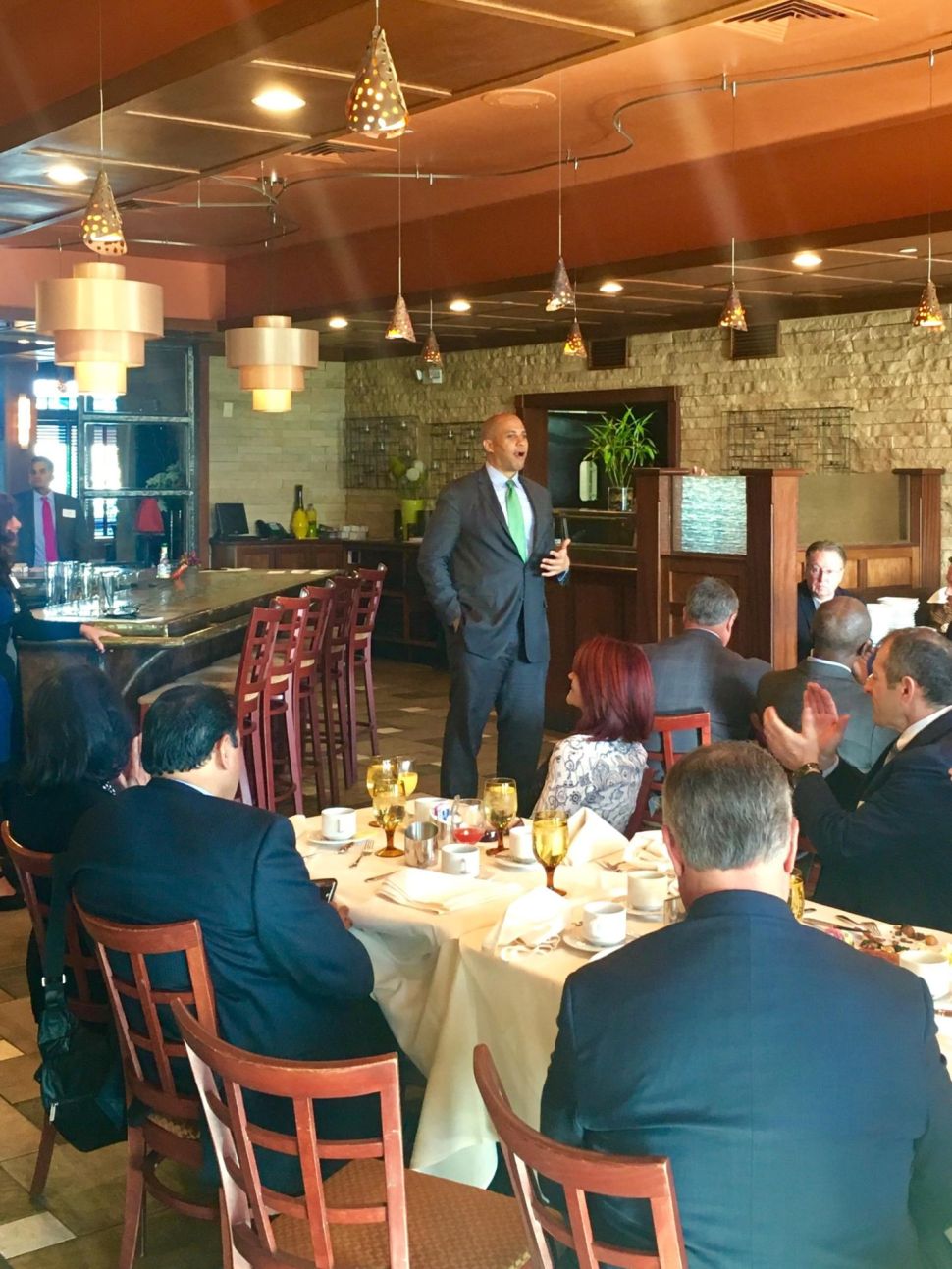