This news arrives after a bizarre string of events at the law school over the last two weeks. Most recently, on Friday, members of the protest group, Reclaim Harvard Law, alleged that they found a concealed recording device in the Caspersen Student Center, a room that the protesters have been occupying for the last few months. The device was found adhered by Velcro under a small table near the entrance to the room.

At the time the group released a statement contending that the device had been planted in an “intentional effort to surveil their movement.”

On Saturday two students reported to Dean Sells that an additional hidden recording device was found in a classroom in Wasserstein Hall, the main law school building on campus, which has no apparent relationship to the Reclaim movement.

Dean Sells turned the device over to the Harvard University Police Department.

Over the weekend and the early portion of Monday, law school staff searched classrooms and public spaces throughout campus. They found Velcro under desks in two additional Wasserstein classrooms.

The discovery of additional Velcro strips prompted the Harvard University Police Department to perform an additional sweep of student common spaces, specifically the Caspersen Student Center and Simpson Thacher lounge. During this search Velcro strips were found on three additional pieces of furniture, but no other recording devices were found.

On Tuesday, Reclaim Harvard Law posted an additional statement. “We find it hard to trust the Harvard University Police Department charged with the investigation given their close relationship with the administration,” said second year student Simmi Kaur.

In its statement, Reclaim Harvard Law also challenges the school’s “integrity” throughout this matter. “Only after requests for transparency from Reclaim Harvard Law did the administration issue another statement acknowledging the second recorder and the multiple Velcro discoveries late [Monday] night.”

There are questions at play: Who is planting these recorders and Velcro strips throughout the law school, and what are they hoping to hear? Civil procedure? Con law? As I am currently at a loss, perhaps it is time to let the conspiracy theorists take it from here. #Velcrogate2016. 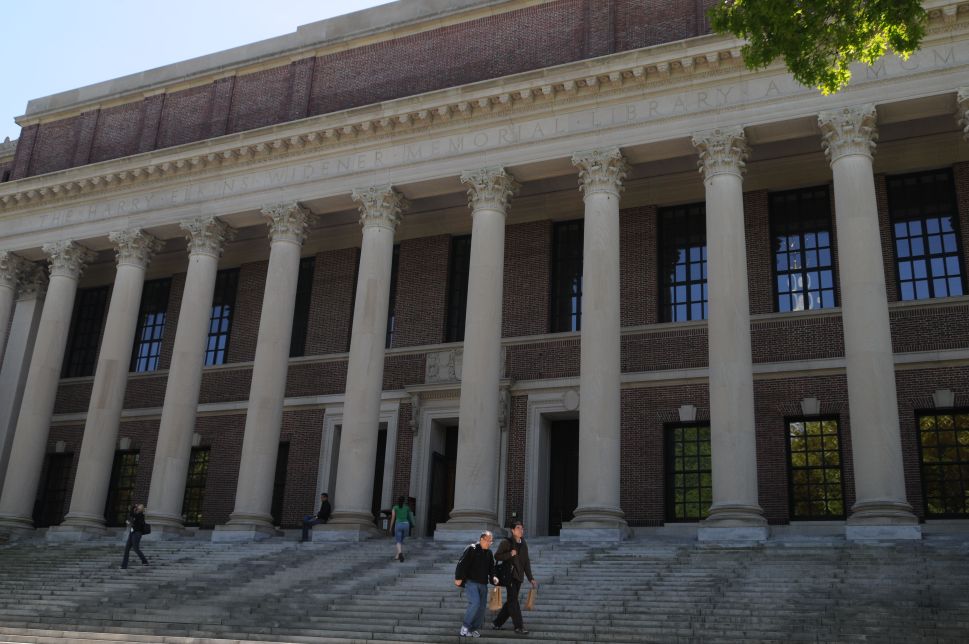