Just because you are not an expert in real life doesn’t mean you can’t play one on TV. It just takes some coaching.

I found this out on a recent Saturday spent learning to pitch myself as a talking head to local morning shows. Reel Media Group, primarily developed as a resource for local TV reporters, also teaches a “TV Expert Workshop,” a one-day, $500 class that, according to its website, teaches “what it takes to catch the eyes of bookers and producers.”

So, what does it take? Passion. Persistence. Sparkle. The ability to speak in sound bites. “Nuggetize it,” advised panelist Kirstin Cole, a WPIX correspondent, citing as example Johnnie Cochran’s famous “if the glove don’t fit, you must acquit” line, which played on a loop on TV news.

Ms. Cole explained that, since ratings are down, teases are more important than ever. “But it has to be something that is not Googleable during the commercial break,” she cautioned.

Fellow students included an educator inspired by Oprah and a psychologist hoping to promote her book about baths as ritual—the book has instructions for 52 variations on ways to enjoy bathing, one for each week of the year.

While covering the Gawker vs. Hulk Hogan trial last month, I told my classmates, I (very) briefly appeared on Access Hollywood to talk about the mood in the courtroom. The interview was conducted via Skype. A screenshot of the segment prompted a friend to worry I had been taken hostage. But in the actual video clip, I looked like I was in an early silent film, conveying  plot with nothing but facial muscles.

“I make a lot of faces,” I explained, rolling my eyes and scrunching my forehead.

Ms. Cole assured me that, with practice, anyone can learn to keep a neutral, relaxed expression. “Botox helps, too,” she added.

After the panel discussion on tricks of the trade, the room transformed into a makeshift studio. Reel Media’s founder, Stephanie Tsoflias Siegel, who also worked at WPIX before launching her company in 2013, had instructed us to look camera-ready, which meant styled hair , makeup and non-wrinkled clothes in any color but green and black. Avoiding black had been a challenge, but I eventually settled on a white silk button down.

“Do you have lip gloss?” Ms. Siegel asked, after I had been miked and sat on a stool in front of the camera. “You always need more than you think.”

The plan was to talk about one story I had written. Ms. Siegel settled on a recent piece about e-commerce brands that specialize in one well-made product.

I tried to explain the premise of the story in catchy sound bites. But I struggled to summarize the 800-word story, which touched on why consumers might not want to shop at H&M, ill-treated factory workers, shoppers who would rather spend a lot of money on one expensive shirt than five cheap ones, and my greatest desire­—cashmere leggings like Joan Didion. Instead of the nuance and specificity afforded by an article, the imperative was to make concise, sweeping pronouncements.

Is this a millennial thing? Maybe that’s a good angle, the cameraman helpfully suggested.

Well, sure, I guess. But I was wary of speaking for all millennials. Is it changing the way people shop? Ms. Siegel asked. Some people, I allowed.

Finally, after close to half an hour, Ms. Siegel said she got enough footage for a two-minute reel. Never mind “nuggetizing.” Speaking in declarative sound bites, while managing to keep a neutral but friendly expression and avoid too many hand gestures was hard enough.

Perhaps there’s a reason I gravitated to print. 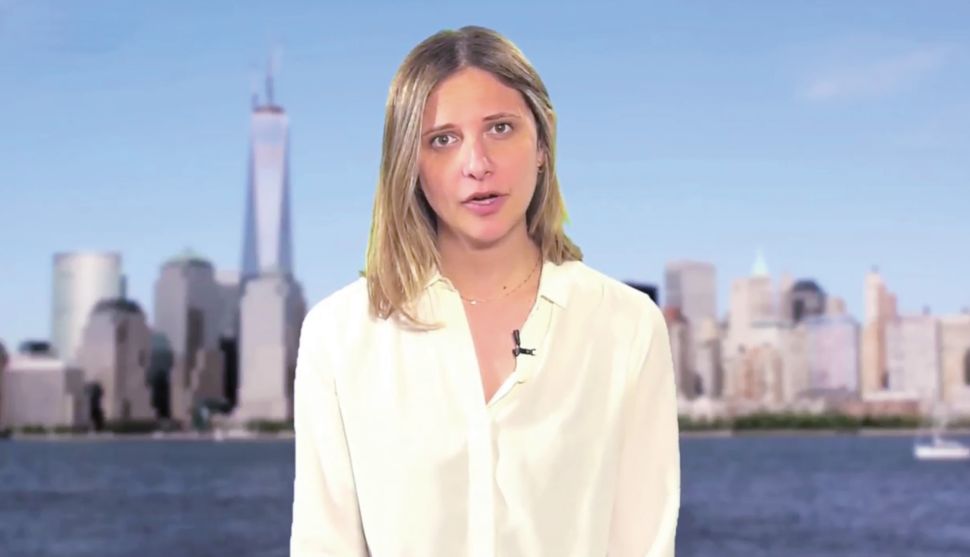