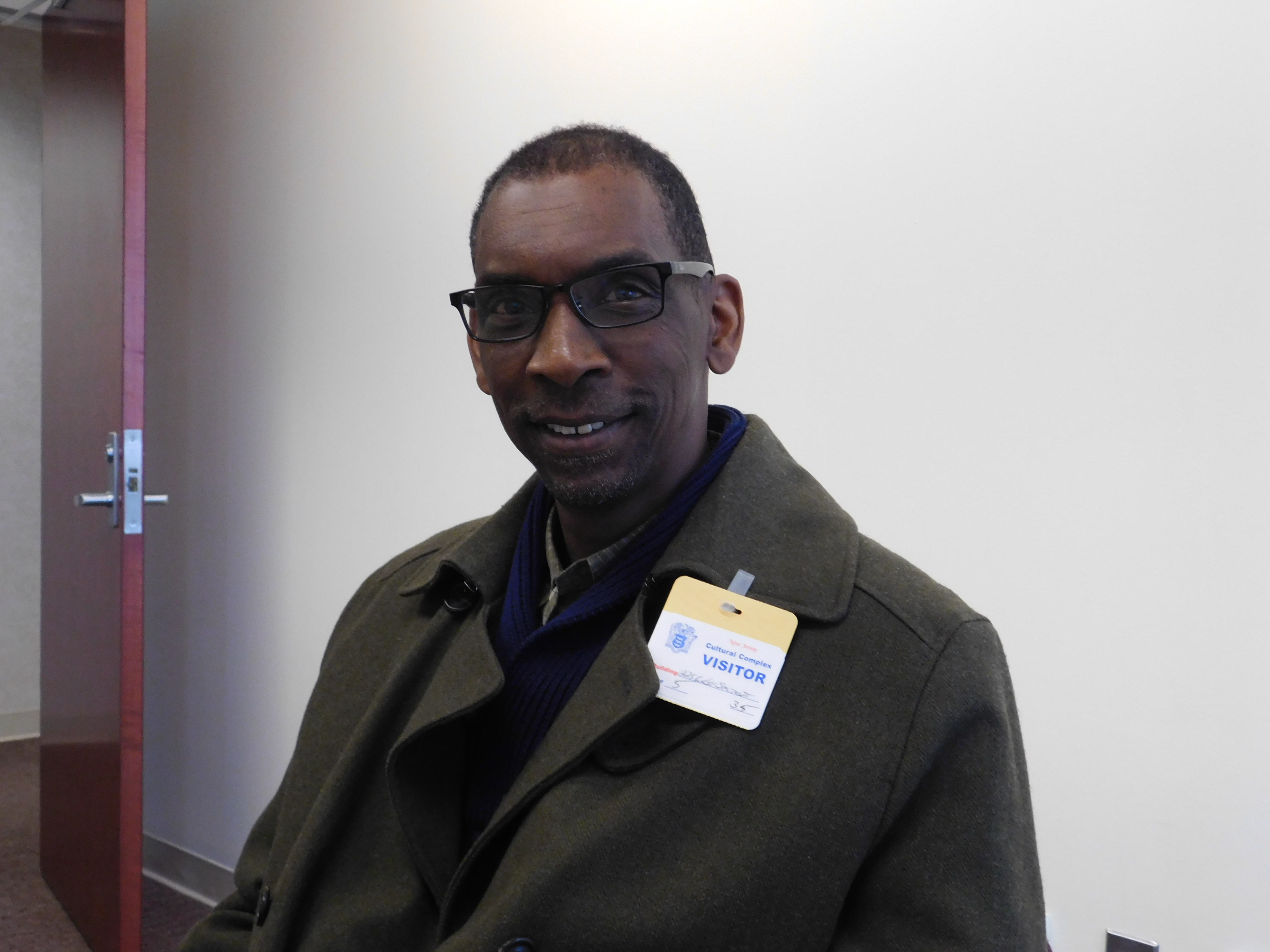 Jones is a former mayor of Paterson.

TRENTON – Just moments after a representative for incumbent Congressman Bill Pascrell walked into the New Jersey Division of Elections in Trenton, Pascrell’s foe in the CD9 primary, former Paterson Mayor Jeff Jones, did the same.

April 4 is the deadline for candidates who want to run in New Jersey’s June 7 primary to file nomination petitions. Jones, though he announced he would be pursuing the seat in February, submitted his 239 signatures on the deadline. He said that the reason for the eleventh hour filing was due to the decision making process behind his entrance into the congressional race.

“A lot of this was still exploratory and the conversations about evaluating interest in change and doing, sort of, a listening tour if it was reasonable to be involved in the process,” Jones said. “You need that much time to convince yourself, your family, friends and community that it is a worthwhile endeavor. When it became crystal clear that there was support, that is when you say, ‘Okay.’”

Now that Jones is officially filed, he said he plans to go out and “take the message to the people.”

Last week, Jones make his shift away from the “status quo” more official when he met with backers of Bernie Sanders, a candidate for the Democratic nomination for president. Pascrell has been a long-time supporter of former Secretary of State Hillary Clinton, another Democratic presidential hopeful.

“They reached out and I have been following presidential candidate Sanders and I also have been following Ms. Clinton,” Jones said. “I think that they both offer different perspectives on the direction on the country. But, I am just not an establishment guy. I never have been. We will see what history tells us.”

According to Jones, supporting Sanders has nothing to do with his own race. He says that he doesn’t think that he can predict whether Sanders’ continued momentum will impact him in any way and that “it is not about looking into a crystal ball.” Instead, he said that he hopes his momentum will build because of his goal to bring the district relief in terms of securing federal funding and helping taxpayers live more easily in the district.

CD9 Republican candidate Dr. Hector Castillo also was present at the Division of Elections on the day of the filing deadline. Unlike Jones, however, Castillo was delivering additional signatures because he had already filed.

“We need change,” Castillo said. “We cannot do the same thing we have done for the last 20 years. The city keeps going down the drain and we need new ideas.

Jones, as a Democrat, will face off against Pascrell on the June 7 primary. Both Jones and Pascrell are former Paterson mayors. Paterson is the largest municipality in CD9. 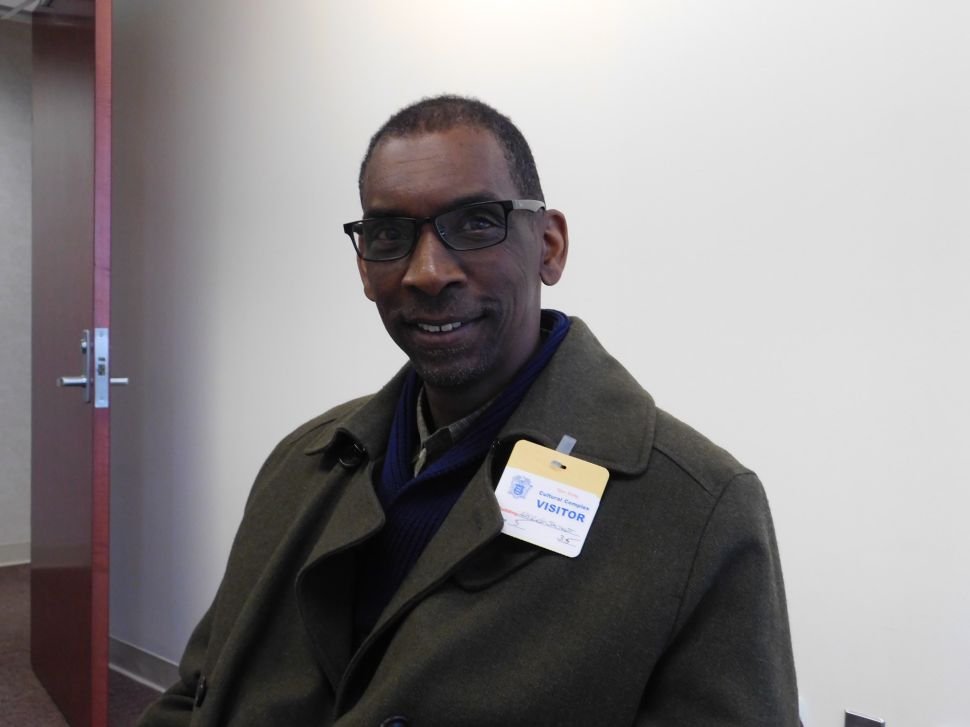