This week marked the 400th anniversary of William Shakespeare’s death. April 23 is also believed to be the Bard’s birthday. And although many of the biggest events honoring Shakespeare are taking place in the U.K., New York has a special affinity with the Bard. Two such connections are worth noting because they serve as models of, and inspiration for, the best of New York.

The first is the Theater for a New Audience, now housed in a masterpiece of a building in Downtown Brooklyn’s BAM Cultural District—just slightly more than a three-point shot from the Barclays Center. (BAM is also home to the Royal Shakespeare Company’s “King and Country” series of four plays that’s finishing May 1, including David Tennant as Richard II.)

Theater for a New Audience runs the largest program in New York City’s public schools to introduce Shakespeare to a new generation of theater-goers.

The second is the rebirth of the New York City Opera, which has emerged from bankruptcy and found a welcoming home in the Rose Theater at Jazz at Lincoln Center. Both institutions—so very different and so vital to the cultural diversity and energy that is New York—were the visions of individuals whose creativity and determination merit our praise.

Jeffrey Horowitz is the driving force behind the Theater for a New Audience. A former Broadway actor, he founded the Theater in 1979 to create a venue with Shakespeare as its cornerstone. Today, Mr. Horowitz has produced 24 of Shakespeare’s plays, won numerous awards and nurtured some of America’s and Europe’s leading directors—including Julie Taymor, Mark Rylance and Sir Peter Hall. In addition, Theater for a New Audience runs the largest program in New York City’s public schools to introduce Shakespeare to a new generation of theater-goers.

Then there’s the New York City Opera. Founded in 1943, it was immediately dubbed “the people’s opera” by Mayor Fiorello LaGuardia. Its purpose was to make opera accessible to a wide audience at reasonable ticket prices. It did so for years, producing an innovative repertoire of work, and providing a home for American singers and composers—until financial troubles forced it to close in 2013.

But since then, under the leadership of Roy Niederhofer, a hedge fund manager, and Michael Capasso, the Opera’s general director, the NYCO has regrouped, found a solid footing, and flourished. Last week, the two were honored by the Harvard Club of New York, which bestowed its Legend of the Arts award on both men. The awards were presented on the Club’s annual celebration of Shakespeare’s birthday and included an announcement that the company was considering a production of Amleto, an adaptation of Hamlet.

It is the work of people like Messrs. Horowitz, Niederhofer and Capasso that helps make New York special: visionary, determined, generous. We salute them and thank them. 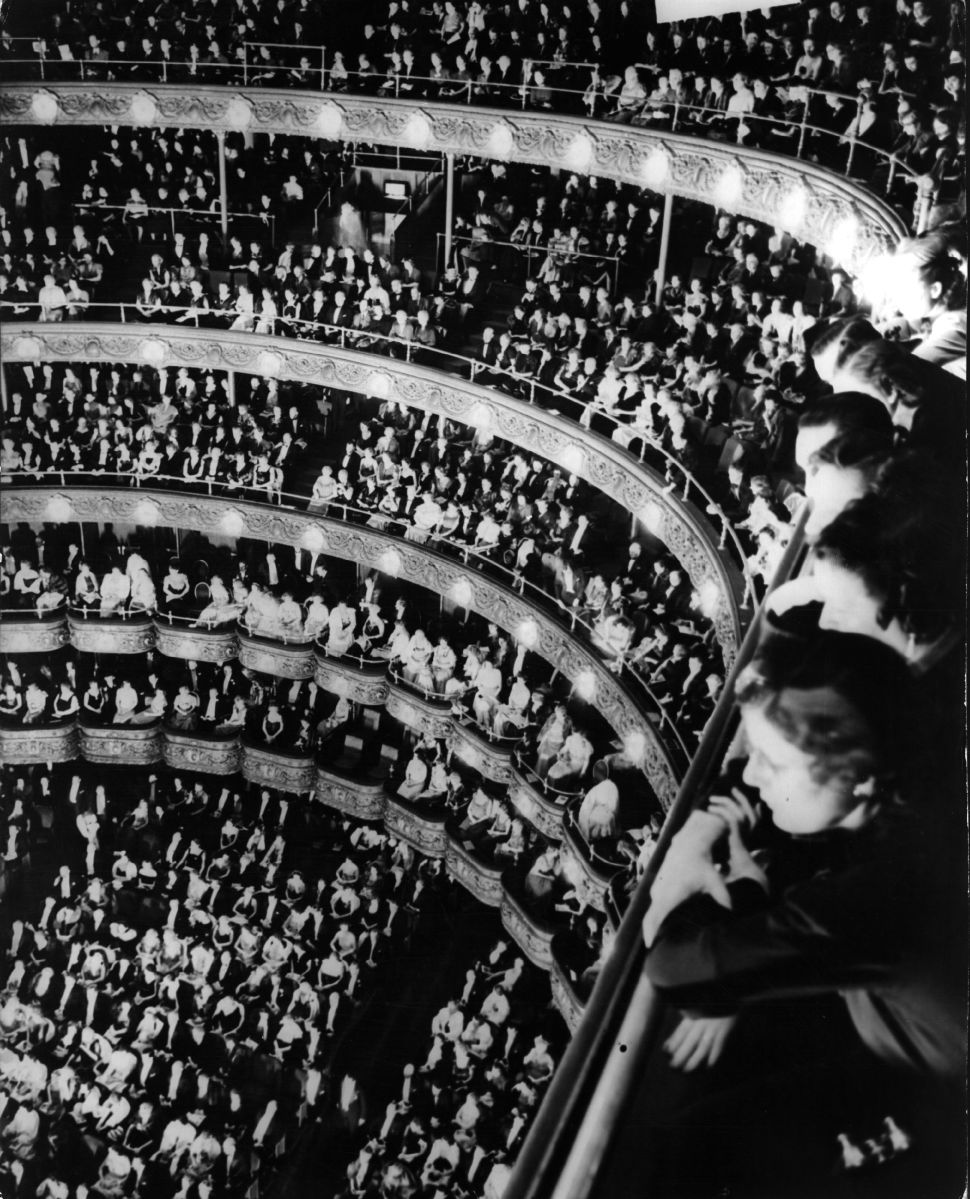