Christie’s, the world’s largest art auction house by sales volume, announced Wednesday that it will close its bureaus in Boston, Philadelphia and Palm Beach.

“As part of our regular business practice, Christie’s continually evaluates its existing business strategy and growth plans to ensure proper alignment to optimize our engagement with new and existing clients,” said a Christie’s spokesperson in a statement.

The decision is part of a major restructuring. Clients in the affected offices will be transferred to New York, while Christie’s will reallocate its investments to West Coast, Mid-West and Southwest offices. A new Beverly Hills office will serve as the West Coast branch. Christie’s will then operate eight U.S. offices.

Jennifer Ferguson, Vice-President of Global Corporate Communications, told the Observer over email that the move will affect three employees in Boston, two in Philadelphia and two in Palm Beach. “But a few may stay on as consultants,” she said.

The restructuring comes at a time of a changing global art market. In January, Christie’s announced a 5 percent decrease in annual sales for 2015.

Sotheby’s, Christie’s primary rival auction house, has also increased its presence in California, where consignments increased 71 percent from 2013 to 2015, Bloomberg reports. However, it saw sales dip 2 percent year-over-year in 2015 and has also offered employees buyouts in an attempt to cut costs. 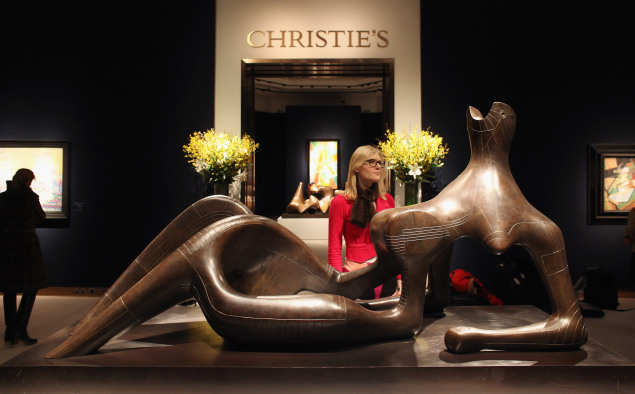