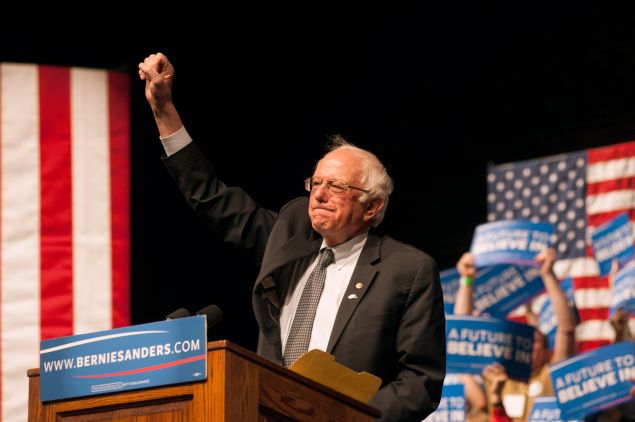 Senator Bernie Sanders continued his winning streak with a landslide victory in the Wisconsin primary that will continue his momentum, inspire yet another surge in small donations to his campaign, and probably shrink Hillary Clinton’s lead in New York to single digits.

The Sanders victory in Wisconsin adds fuel to the fire of the progressive populist surge that is the driving force in the Democratic Party and national politics. It demonstrates what has gone so right with the Sanders campaign and, equally important, what has gone wrong with the Clinton campaign.

Most pundits in the mainstream media are making the mistake of analyzing the race with daily updates about the delegate count, percentages of delegates that must be won in future contests to achieve a majority, and the trials and tribulations of Democratic super-delegates who favor Ms. Clinton but are nervous about Mr. Sanders.

Politics generally is a dynamic process that is heavily influenced by big picture questions of momentum, direction and the rising or falling tides of individual candidates. This is more true than ever when assessing the Sanders campaign, which is indeed a revolutionary grassroots movement that opposes and defies conventional rules of traditional politics.

Which Democratic voters did Ms. Clinton believe would be more likely to support her because she attacked Mr. Sanders?

Keep in mind that in March Mr. Sanders raised $44 million in campaign money, while Ms. Clinton raised only $29 million. In the scenario I suggest above the small donors would continue pouring huge amounts of money into the Sanders campaign while the media narrative will dramatically shift in favor of Mr. Sanders with each successive victory, regardless of the margin.

The hidden ball in the 2016 Democratic primaries is that in California independent voters can vote in the Democratic primary but cannot vote in the Republican primary. This fact—which has not been widely reported in the mainstream media that is overly focused on short term news cycles—will work to the considerable advantage of Mr. Sanders and the considerable disadvantage of Donald Trump.

In other words, if Mr. Sanders is within striking range of Ms. Clinton in elected delegates before California votes there is a legitimate chance he could overtake her with a significant victory in California, in which case the issue of the super-delegates would become a cause célèbre throughout the Democratic party and the media.

First, Ms. Clinton sarcastically attacked the proposal of Mr. Sanders to provide a free public college education to young people, paid for by a transaction tax on Wall Street. Personally I strongly support this proposal and have urged that Ms. Clinton and all Democrats should get behind it.

By attacking this Sanders proposal at a time when Mr. Sanders performs strongly with young voters and Ms. Clinton performs weakly with young voters, she reinforced one of his strengths and worsened one of her weaknesses. Which Democratic voters did Ms. Clinton believe would be more likely to support her because she attacked this Sanders proposal on education? My answer: none. The only possible explanation I can imagine for her position that is a net negative with Democratic voters is that she is hosting a string of campaign fundraisers and may want to use her opposition to the Wall Street transaction tax as a talking point with her Wall Street donors.

Then Ms. Clinton attacked Mr. Sanders for being politically independent and not a true Democrat.

The New York primary now looms large for both candidates and the coming Clinton-Sanders debate will probably be the most important debate of the entire primary season.

Ms. Clinton remains the favorite in New York but the race will tighten and either candidate could ultimately win the Empire State. Mr. Sanders approaches the New York primary after a string of impressive victories and when the candidates next debate all Democrats should understand and respect the progressive populist tide that is changing the politics of the party and the nation. 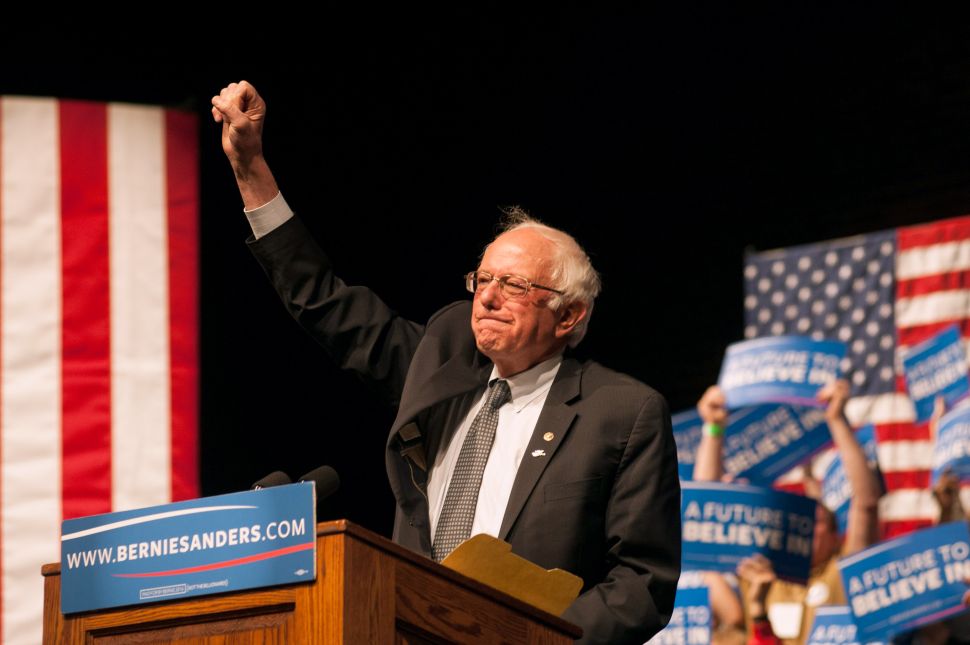