College students protest public sculpture installation. Over 1,000 enrolled at Columbia University have signed a petition against the installation of a sculpture by British modern artist Henry Moore in front of the Butler Library. In addition to the document, students are planning a sit-in at the sculpture’s proposed site. Their grievance? The work is asymmetrical. Trigger warning!

Michael Douglas to donate film collection to museum. The actor will gift a selection of 37 35mm and 16mm film prints to Rochester’s George Eastman Museum.

Architects rally to rebuild Mies van der Rohe house destroyed in World War II. The Wolf House is widely seen as a transitional link between the famous German-American architect’s early work and later high modernist buildings. The original house was destroyed when the Soviet Army entered Germany in 1945, and now a group of local architects and planners have raised $2.25 million to rebuild it using historic photos and sketches for references.

Artists share their most “career-defining” moments. The Art Newspaper asks six artists—Elmgreen & Dragset, Shirin Neshat, Joana Vasconcelos, Marilyn Minter, Enoc Perez and Cheryl Donegan—to reflect on their most significant exhibitions. On finding success late in her career, Ms. Minter said, “Any artist who sticks around in the public awareness for more than 20 years usually has something unique to say.”

More top executives flee Sotheby’s. The auction giant’s head of contemporary art, Cheyenne Westphal, is the house’s latest departure. Ms. Westphal, who has been with the company for 25 years, will leave next month.

First ever pizza museum finds home in Chicago. The U.S. Pizza Museum began as an online archival project, but now the initiative will open a physical space for the first time this weekend with a pop-up event, the Chicago Pizza Summit. The event will showcase pizza memorabilia and feature a keynote speak by musician Andrew W.K.

San Francisco museum puts audio guides on Apple Watch. The de Young Museum is pioneering a new way for visitors to interact with exhibitions through a new app made just for Apple’s smartwatch. The app can be downloaded to any Apple watch and will vibrate at different points in the show to alert visitors of related audio material. 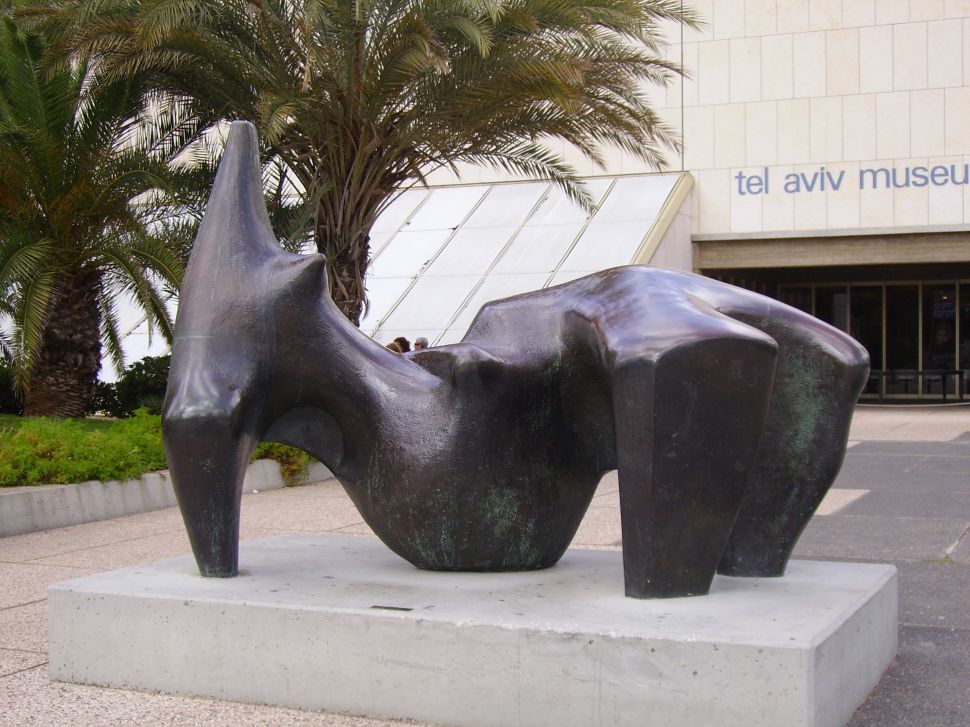