Yuh-Line Niou, the Working Families Party candidate for ex-Assembly Speaker Sheldon Silver’s Lower Manhattan seat, claimed to have voted for President Barack Obama in Harlem during a NY1 debate last night—but Board of Elections documents indicate she didn’t cast a ballot in the election.

The debate featured a section in which host and moderator Errol Louis permitted the candidates to ask each other questions. Alice Cancel, the candidate on the Democratic line in the upcoming special election, read a question off a notepad inquiring who Ms. Niou voted for in 2012 and where she voted from.

“In 2012? I voted for Barack Obama,” answered Ms. Niou, a two-year resident of the district who lived in Texas and Washington State before coming to New York. “I believe, in Harlem.”

It was apparently a set-up. Shortly after the debate aired, a source emailed the Observer a New York voter registration form Ms. Niou apparently filled out and dated in June 2013 from an address in East Harlem, too late for her to have voted in the 2012 election in New York. On the form, she indicated she last voted in 2008, in Washington.

Ms. Niou’s campaign did not immediately respond to requests for comment.

Ms. Cancel herself has a history of making inaccurate claims. In filling out a candidate questionnaire for one Democratic club, she claimed she had a slew of endorsements from elected officials who in fact had remained neutral in the primary.

The candidate’s campaign manager and husband told the Observer the incident was “a screw-up” resulting from confusion about the form.

Special elections for state office, like the one scheduled to fill the Silver seat next month, do not have open primaries. Instead, the each party’s county committee—consisting of political insiders—selects the candidate that will run on its ballot line line.

The Democratic county committee that picked Ms. Cancel in February was heavily stocked with Mr. Silver’s old political allies, and Ms. Cancel praised “the wonderful things” the disgraced pol did during his four decades representing the district.

Ms Niou, a Democrat and chief of staff to Queens Assemblyman Ron Kim, withdrew herself from the county committee’s consideration, complaining about the undemocratic nature of the process. But she has continued her campaign on the WFP line, even though the labor-backed party uses a nearly identical format to decide on its contenders in special elections.

Ms. Niou has received most of the endorsements from unions and from officials tied to Assembly Speaker Heastie—suggesting strongly that the Democratic power structure prefers her to Ms. Cancel. Ms. Cancel, a longtime district leader and Democratic insider in the area, has repeatedly attacked Ms. Niou as “not from here.”

Mr. Silver, convicted on corruption charges last December, is due for sentencing next month, after initially being scheduled to reappear in court on April 13. 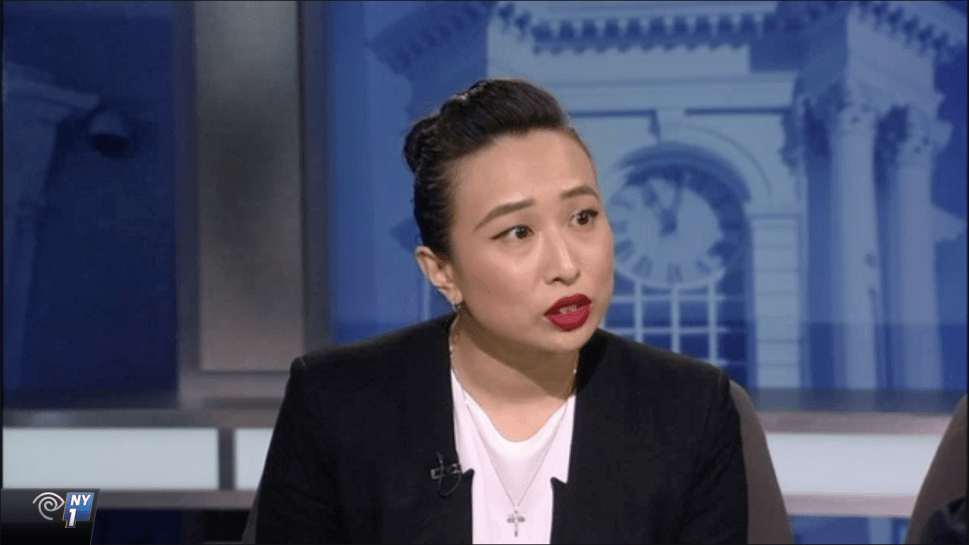