If we told you Karl Lagerfeld was retiring and stepping down from his roles at both Chanel and Fendi, would you believe us? According to a story published on Page Six this morning, the famed designer might be nearing the end of his career. The story cites his forthcoming Chanel resort show, slated to bow in Cuba this May, as his last.

According to “a Paris friend of Lagerfeld,” the designer is simply tired. “He’s not doing well and he’s ready to stop,” said the secretive friend. Mr. Lagerfeld is currently the creative director at Chanel, where he designs collections and usually shoots the label’s ad campaigns, in addition to being the creative director of the Italian Fendi label. Don’t forget, he designs for his namesake range. Mr. Lagerfeld is also often hired to shoot campaigns for magazines and various advertisements for other brands, in addition to raising his adorable (and famous) cat, Choupette. It’s understandable that he’s tired, especially if his rumored age of 83 is to be believed.

Perhaps adding fuel to the fire, Mr. Lagerfeld’s longtime muse, Kendall Jenner, posted a snapshot of the designer on her Instagram today. She captioned the image of his back (and the back of a very cool blazer) as simply, “coolest guy.” We’d have to agree with that label. 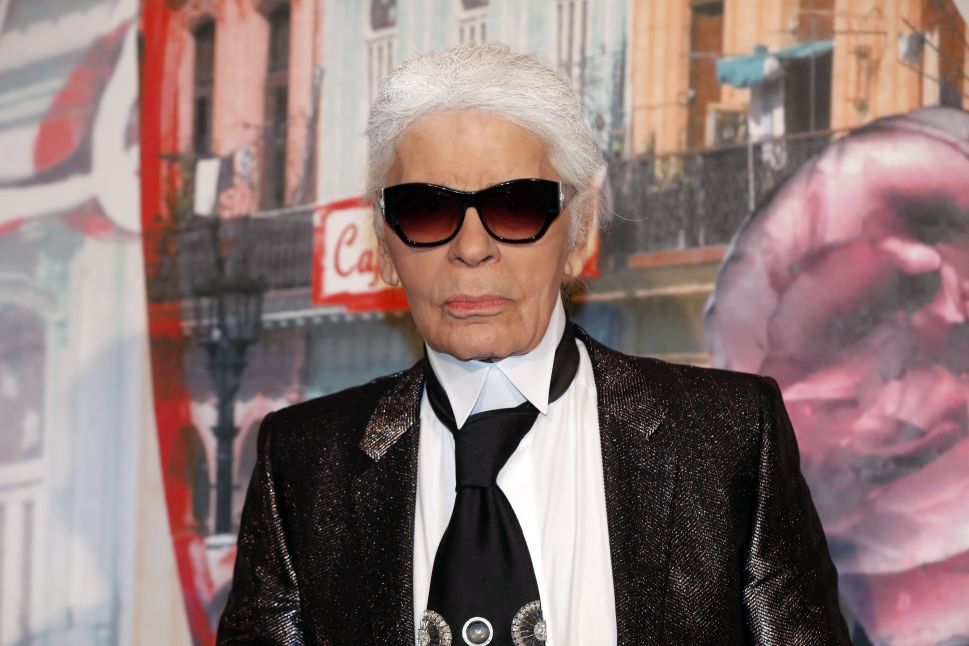